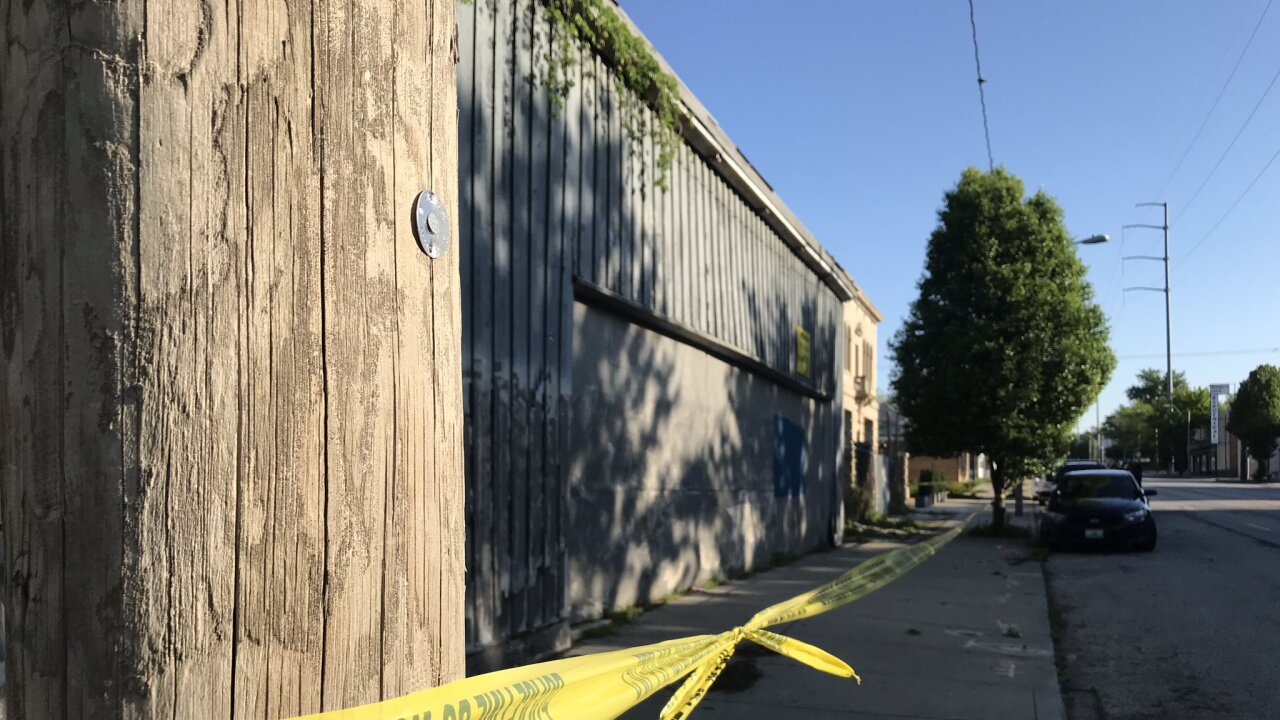 KANSAS CITY,Mo. — Police were investigating after a body was found at Troost Avenue and Brush Creek Boulevard shortly after 7 a.m. Tuesday.

Crime scene tape was put up around an empty building at the location.

Right now: @kcpolice say they found a dead body along Troost Ave near Brush Creek Blvd. Detectives are on the way to begin the process of determining cause of death and identifying the person. @41actionnews pic.twitter.com/pLzxnOXG1H

Later Tuesday morning, a police spokesperson said the death of the man appeared to be natural, and foul play was not suspected.

The body appeared to have been there a while, according to police. A passerby found the man's body on Tuesday morning.