Man shot to death Sunday during an argument in Kansas City, Missouri, apartment 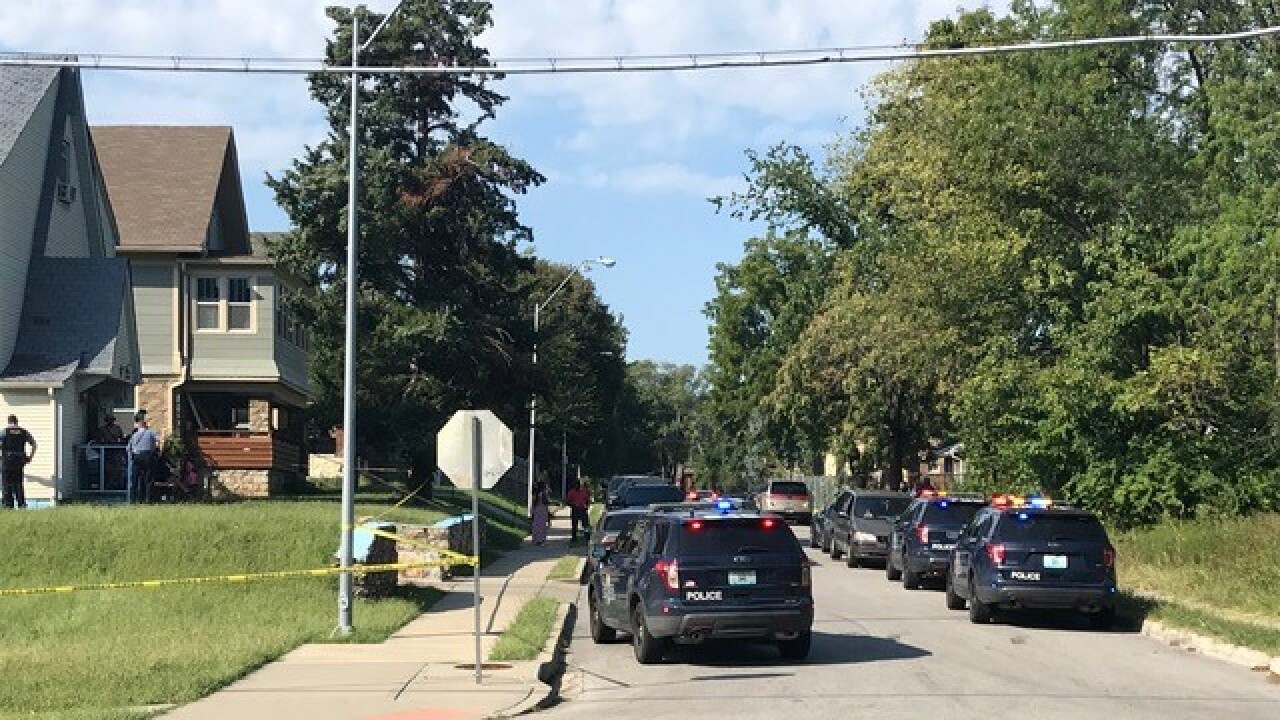 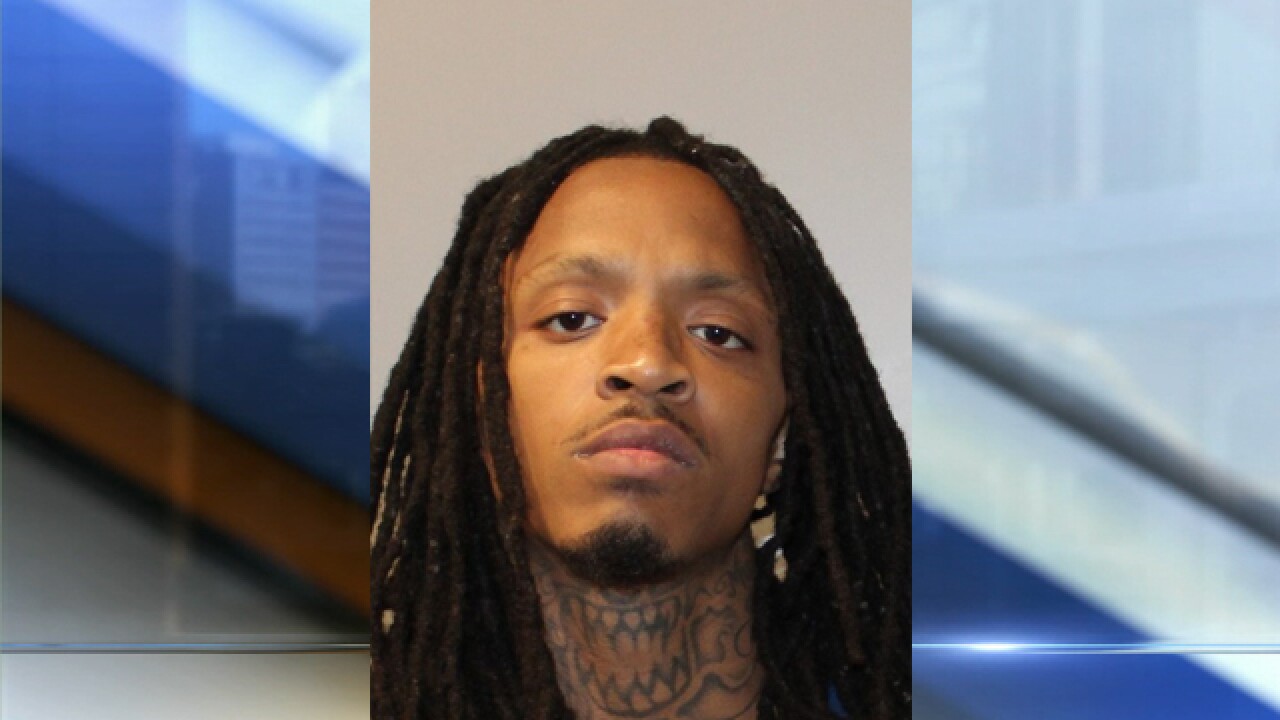 KANSAS CITY, Mo. — An argument ended in a homicide Sunday afternoon in a Kansas City apartment.

Police found a man shot to death just before 4 p.m. inside a unit at a building at East 43rd Street and Tracy Avenue.

"Preliminary information is that several people were inside the apartment when an argument broke out, and shots were fired by at least one person," KCPD Sgt. Jake Becchina said.

The shooter is believed to have left the scene, but no suspect description has been released at this point.

On Monday, 29-year-old Sharron R. Garner of Kansas City, Missouri, was charged with first degree murder and armed criminal action in the death.

Statistics compiled by the Kansas City Police Department show arguments were a contributing factor in more than 30 percent of this year's homicides.

"It's just so unfortunate because it's 100 percent preventable. You don't have to end an argument with gunfire," Becchina said.

Some neighbors said there were warning signs, like loud and frequent arguments, at the four-unit complex off Tracy.

"It is a nuisance when people aren't getting along," said Diane Charity, who lives down the street.

Charity is a member of KC Tenants and former president of the Historic Manheim Park Association.

She said neighbors had recently become so concerned they decided to draft a letter to the owner of the property about the issues.

Police records show from January 2018 to the start of this month, there were 48 calls for service to the complex. Fifteen of those were related to weapons or gunshots, while many others were for disturbances.

Charity said she does not want the owner to evict the tenants, but she would like to connect them with resources for conflict resolution, especially in multi-family housing.

"We're willing to help out with the residents that live here, because they deserve it," she said, "Everybody wants a safe and decent place to live. It doesn't have to be like this. It doesn't."