One dead after car drives off bridge in east KC 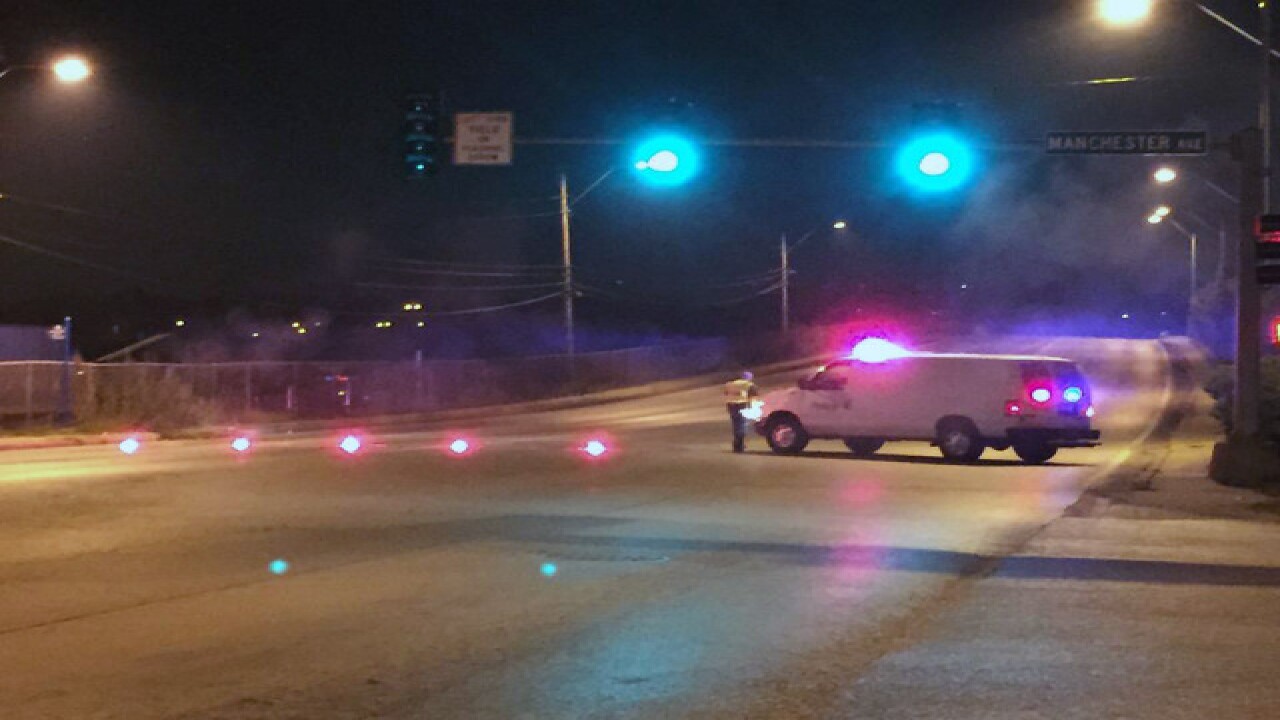 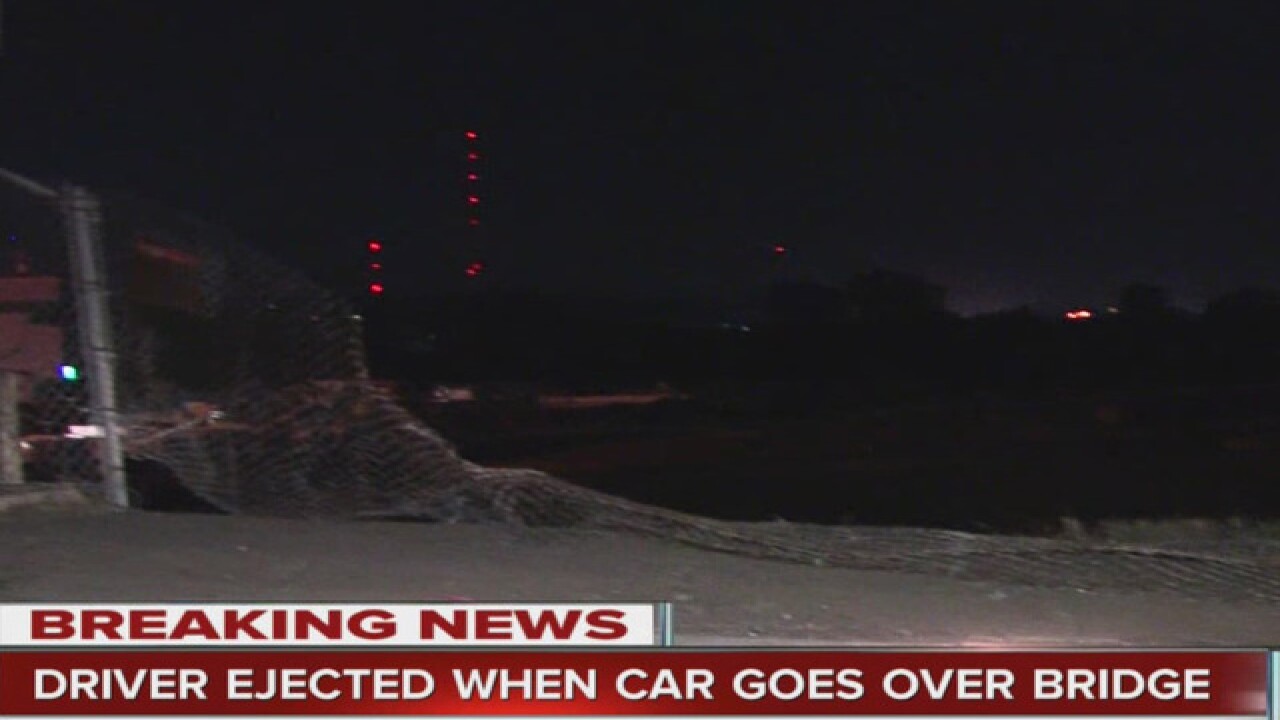 According to reports, around 3:15 a.m., officers responded to a call about a car that had driven off a bridge. According to police, the car was driving eastbound on Winner Road with no headlights on.

The driver was driving at an accelerated speed when he lost control of the vehicle and drove through a fence at the top of the bridge and landed on a cherry picker type of truck. Police said there was no evidence of skid marks or counter steering.

Police say the car landed in the parking lot of a custom truck company. The car caught fire when it crashed into the other vehicle.

According to police, the driver was ejected from the vehicle and was taken to an area hospital where he later died. The victim has not been identified at this time.

Police said it is possible the driver fell asleep, but they are still investigating the incident.