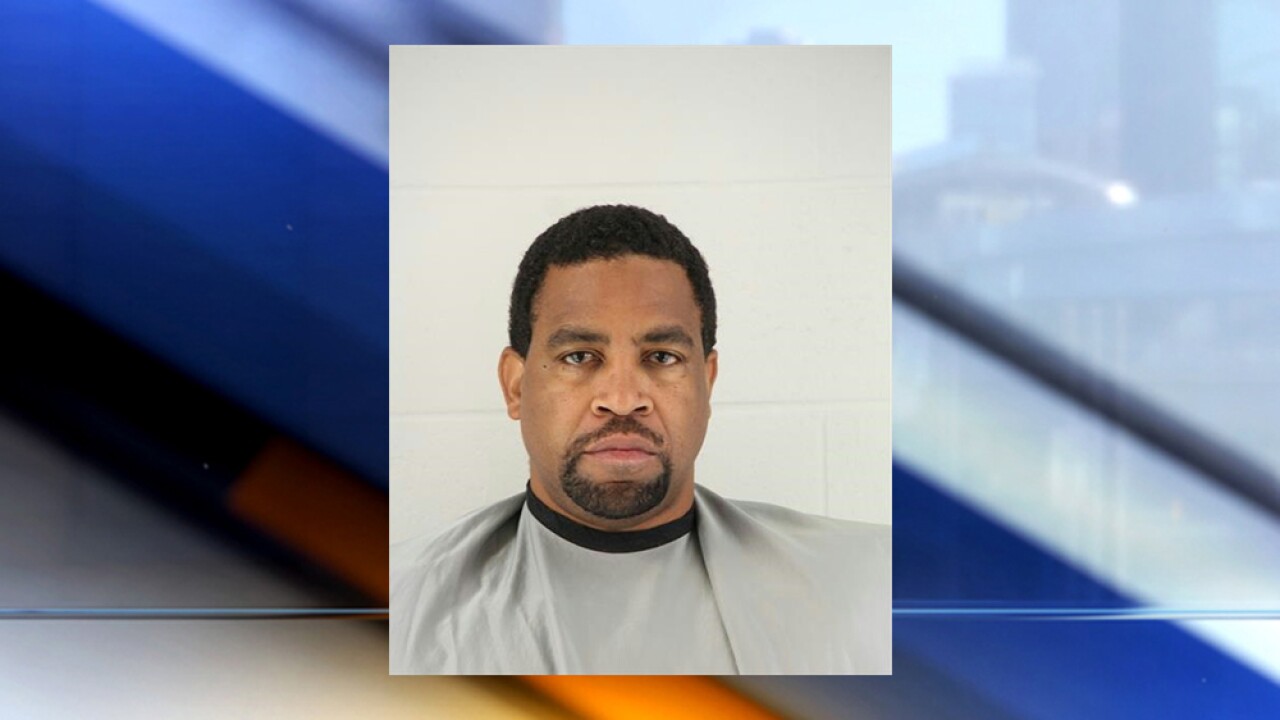 KANSAS CITY, Mo. — A two-hour standoff in Overland Park came to an end Tuesday without incident thanks in part to the actions of an Overland Park police K9.

Overland Park police officers were serving a felony warrant around 10:30 a.m. near West 106th Street and England Road. The wanted suspect, identified in court records Wednesday as 49-year-old Charles Moore, was found sitting in a car, but he refused to come out.

After failed negotiations between Moore and police, officers used tear gas to try to get him to exit the car.

According to court records, Moore, of Overland Park, was charged Wednesday with obstructing the legal process, a felony.

He was wanted on a charge of criminal threat in connection with an incident that occurred on Aug. 13.