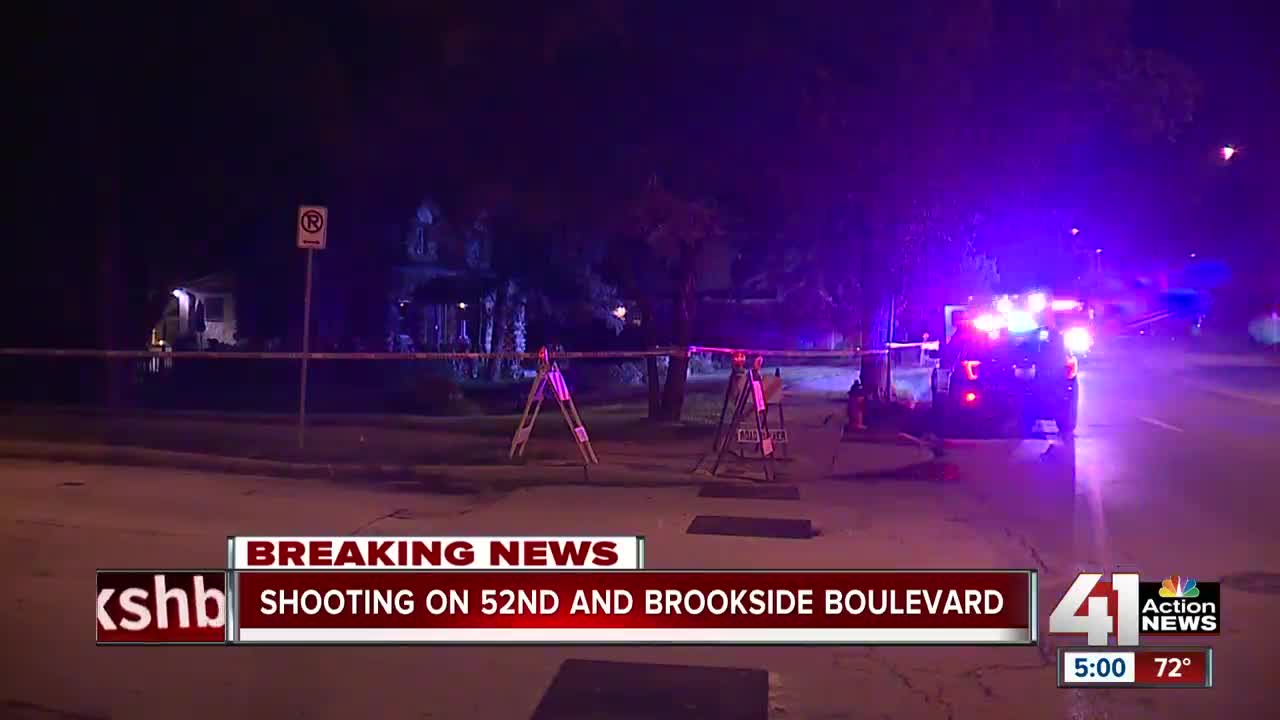 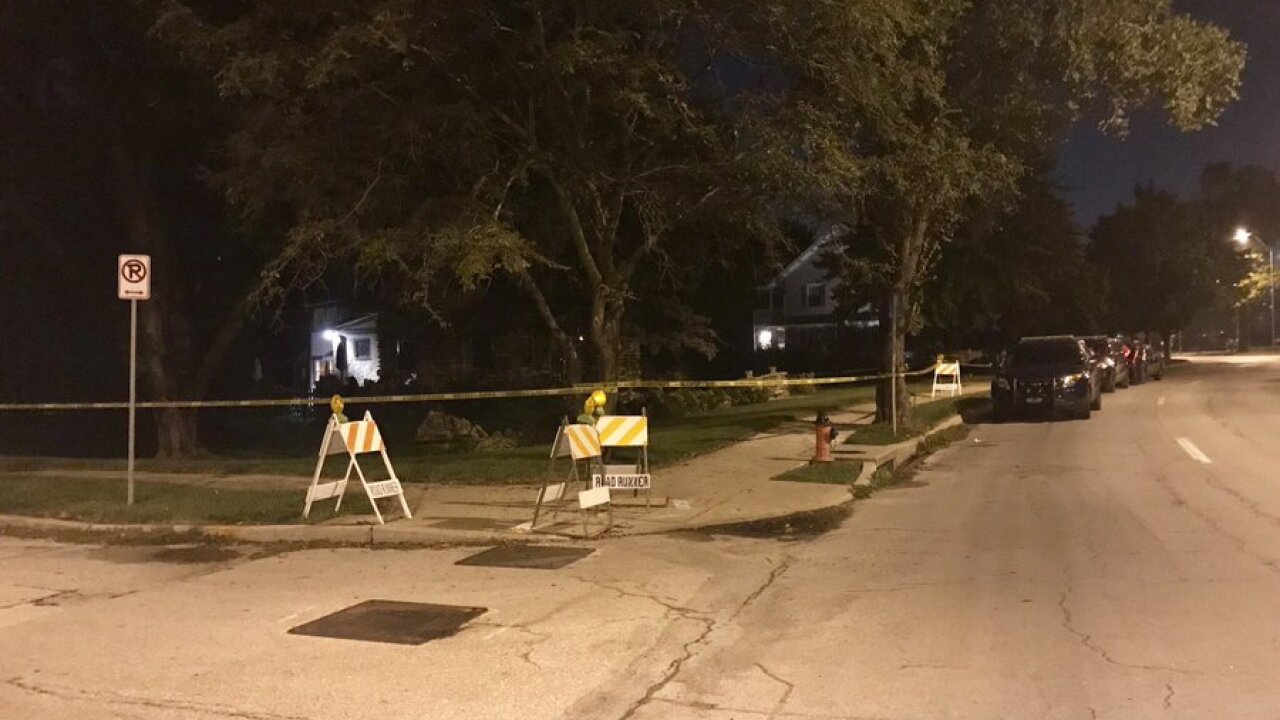 KANSAS CITY, Mo. — Police in Kansas City, Missouri, are investigating an armed robbery that sent a man to the hospital.

Police say at about 3:15 a.m. Monday they received a 911 call reporting a shooting near 53rd Street and Brookside Boulevard. When officers arrived, they were able to speak with the victim, a man who had been shot in the abdomen.

According to a KCPD sergeant, the victim told officers he was walking down the street when a stranger approached him and aggressively began asking for the victim's things. Police say the victim ran to a nearby home in search of help. At that time, the suspect shot the victim, took his backpack, and ran off.

An ambulance took the victim to the hospital where he is expected to survive.

Police do not have the suspect in custody and only have a generic description of the person they're looking for. Officers spent more than an hour canvassing the area looking for the suspect. The sergeant did not think there was any immediate danger to people starting their day in the neighborhood.