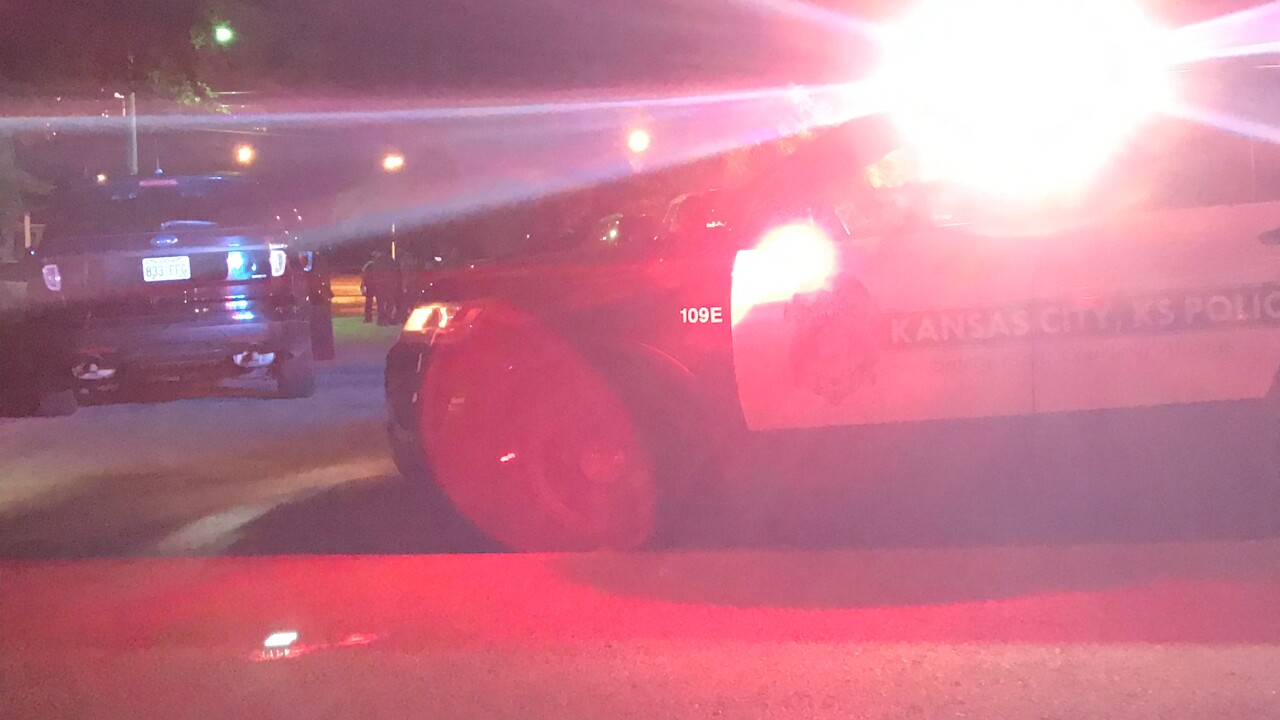 Police were at a home in the area to take a person of interest into custody in relation to a non-life-threatening shooting that happened in the 5100 block of Farrow Avenue on Monday.

As they were leaving the home, an unknown number of people started shooting at officers and the home from a nearby tree line.

One person was hit and received non-life-threatening injuries.

Police said an officer returned fire before all suspects fled the area on foot. None have been located or identified.

This incident remains under investigation.