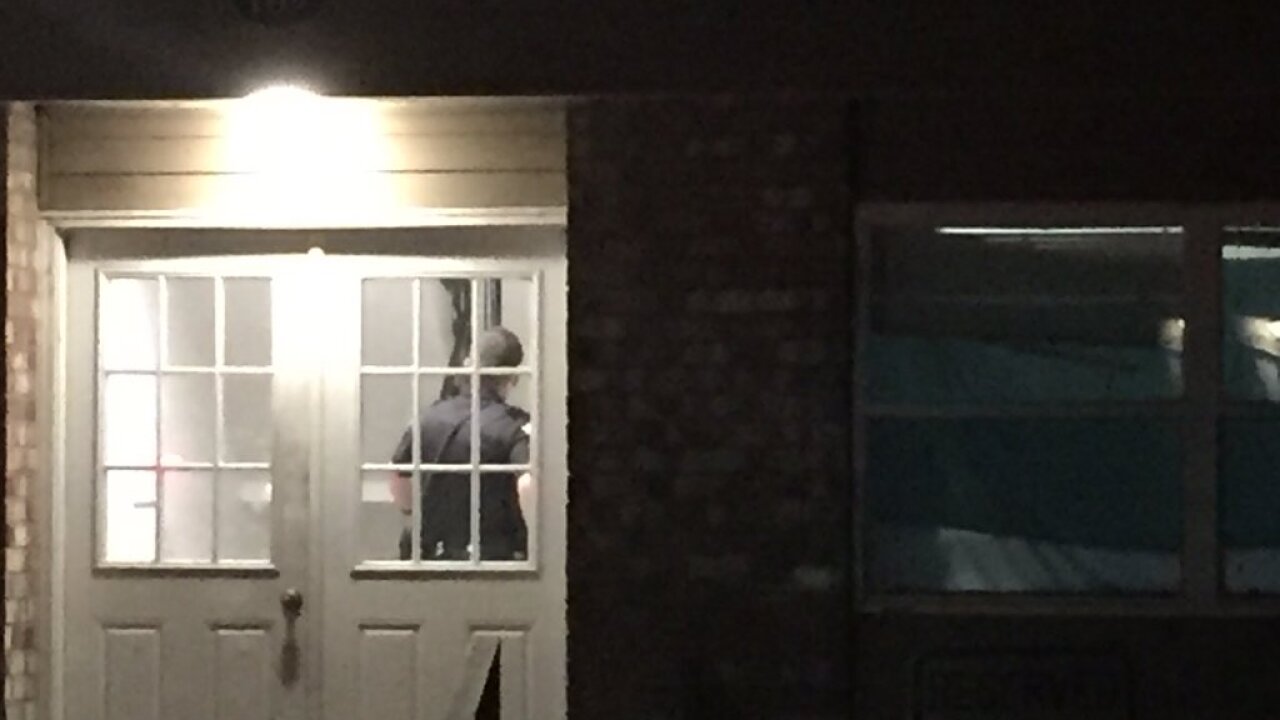 Gladstone police spokesman Capt. Rob Hays told 41 Action News Wednesday morning that the child found an unsecured gun somewhere in the house and "was playing with it" before accidentally shooting himself.

Police were first called around 6 p.m. to the Whispering Creek Apartment Homes in the 100 block of Northeast 59th Terrace on a reported shooting call.

Neighbors told 41 Action News they did not hear gunshots but knew something was wrong after seeing several first responders in the parking lot.

“I came outside to check it out," Angel Spero said. "(It) got kind of intense where, you know, it wasn’t just one cop car — it was one, then two, then three, then four, then a detective. We were like, something happened, something went wrong, this isn’t good."

Despite treatment, the boy died from his injuries at a local hospital. Two adults, the child's father and a friend, were in the home at the time of the incident, Hays said.

The child's grandmother, Angela Lee, said her son recently started work as an armed security guard. Lee said her son thought he had put the gun out of reach of the child.

“He put it up high, but just not high enough that the baby didn’t get it," Lee said.

While the family grieves, neighbors told 41 Action News they are doing the same.

"Little kids, little boys, they’re adventurous. They’ll grab anything, get into anything," Tiffany Wilson said. "We just have to be more careful and watch our kids more closely."

Lee said the family is donating the boy's organs and working on funeral arrangements.

An investigation is ongoing to determine if any charges will be brought in connection with the boy’s death, Hays said.