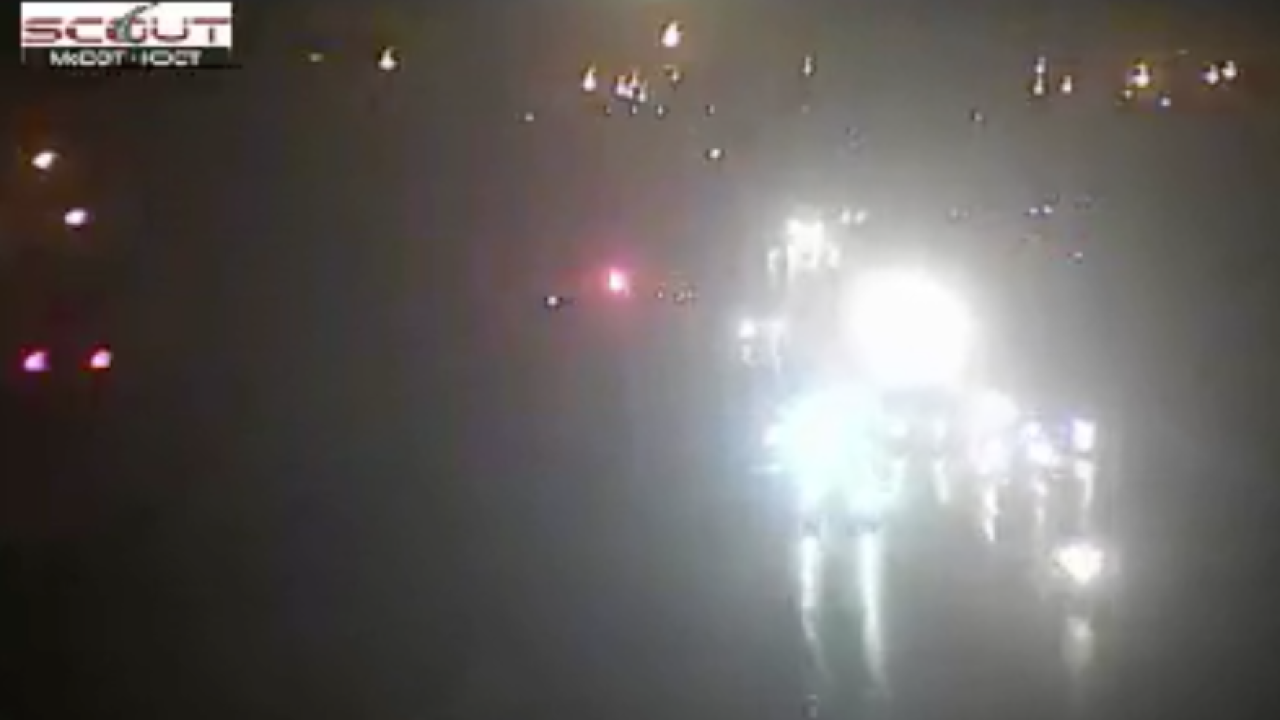 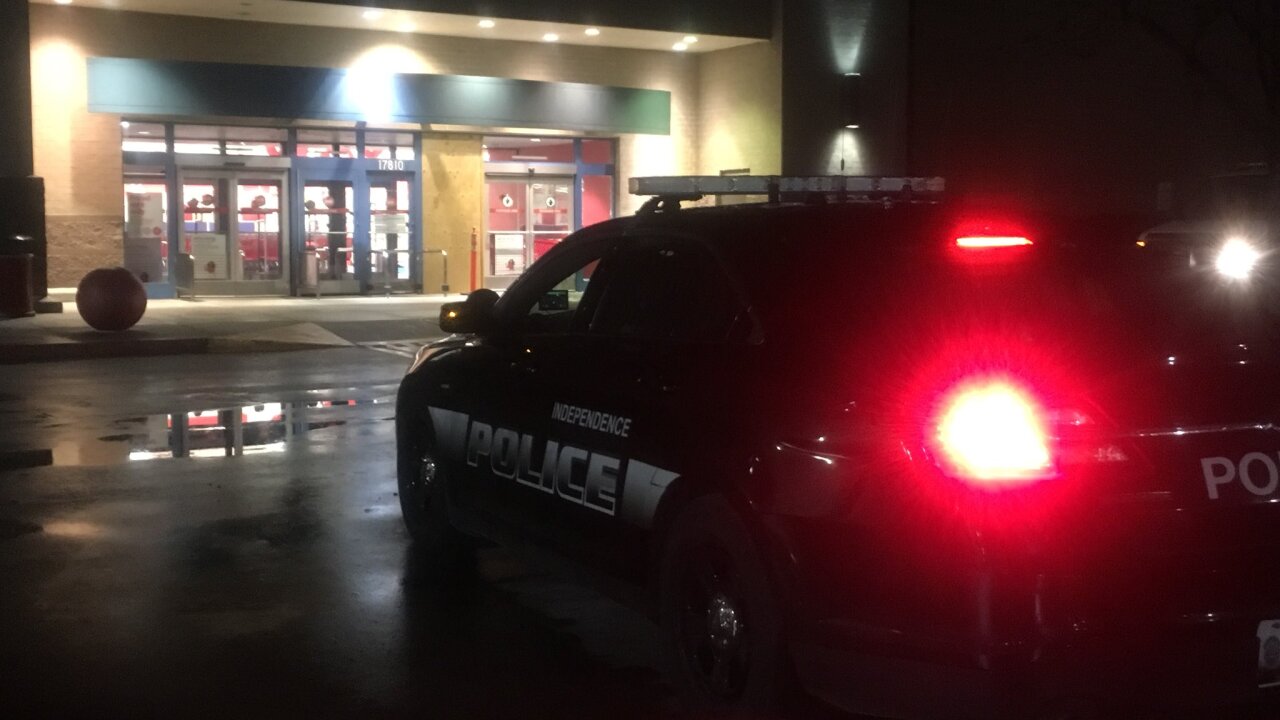 According to police, the suspect was one of three involved in a burglary at the Target on 39th Street in Independence around 4:30 a.m.

Police responding to the store observed broken glass and saw three men fleeing the store in a vehicle.

Officers pursued the suspects and used stop sticks to try to end the pursuit, but the suspects fled into KCMO, according to police.

Two of the suspects were taken into custody, but the third man remained at large late Monday morning.

The Van Brunt Boulevard exit on I-70 was closed while police investigated. It reopened around 6 a.m.

Property from Target was found in the suspects' vehicle, according to police.

The investigation is ongoing.