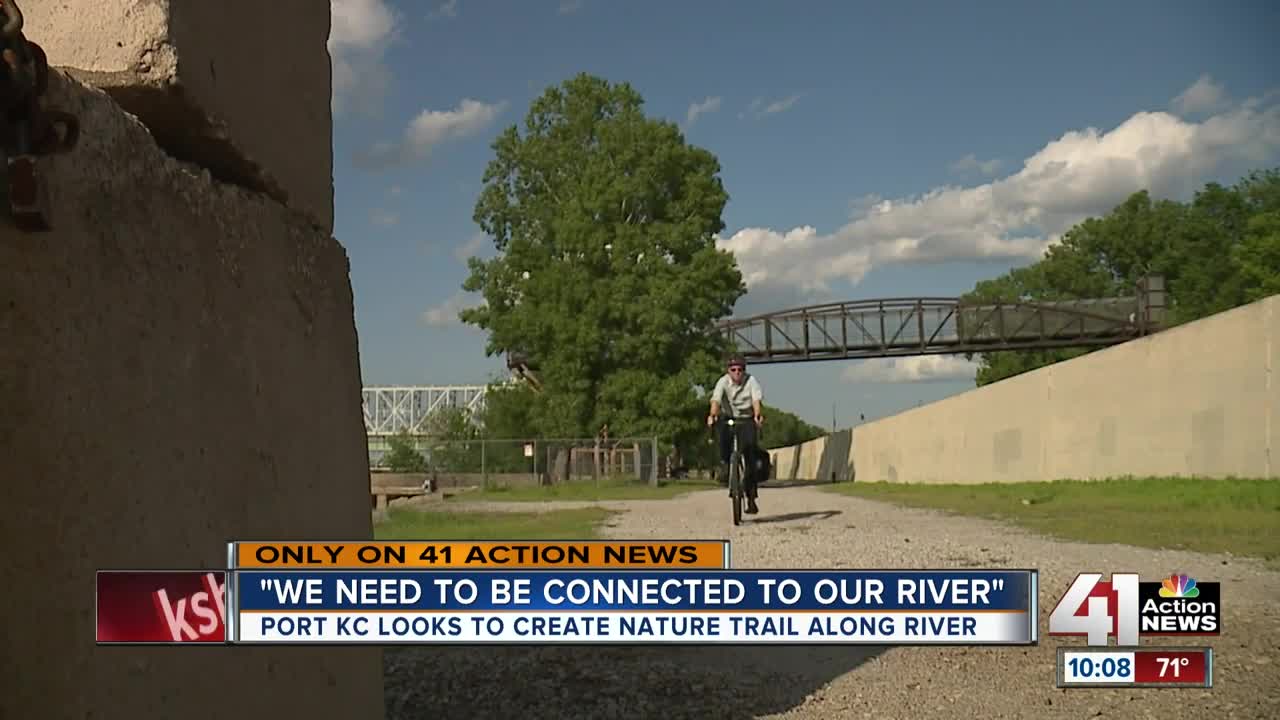 Port KC has its sights set on turning an existing parcel of land along the riverfront into a trail. 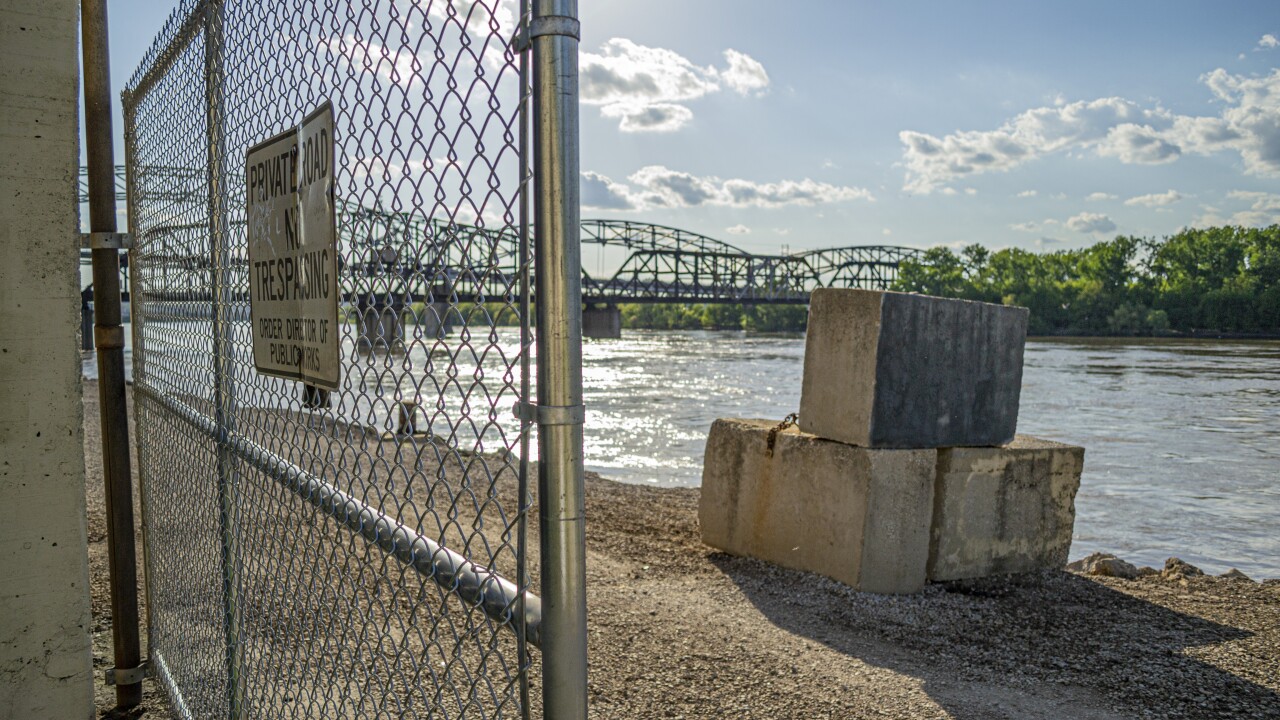 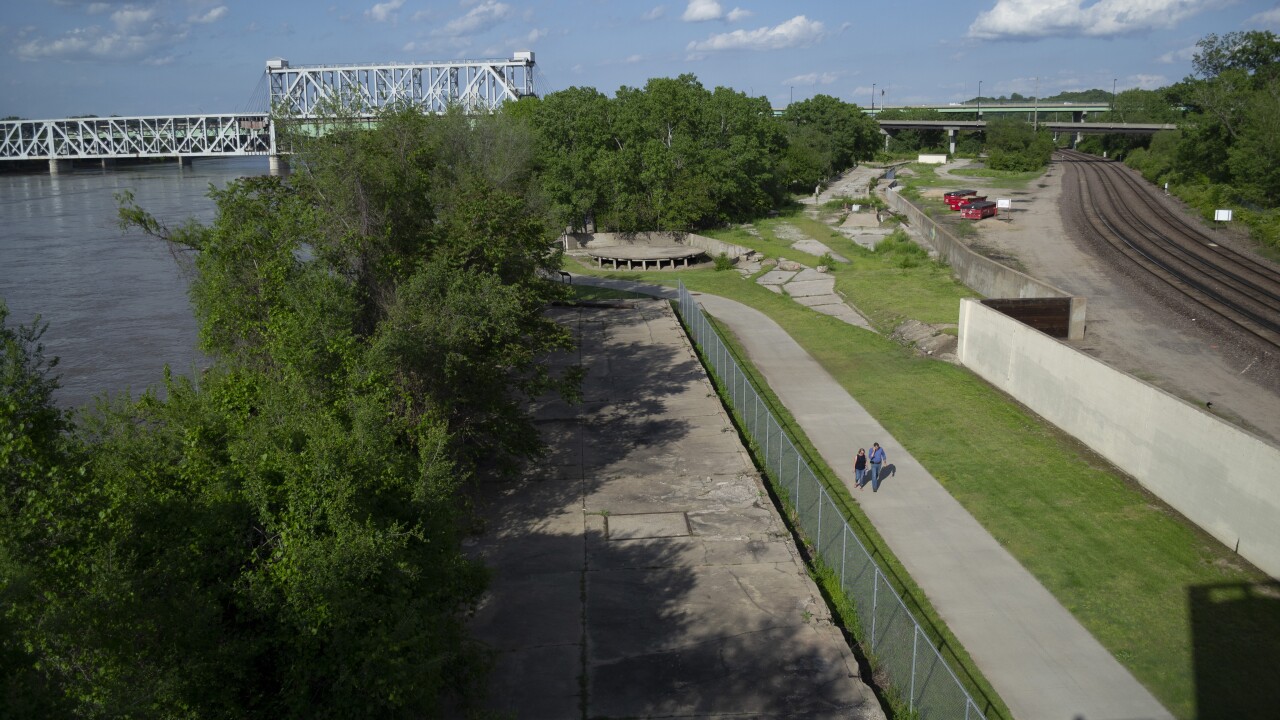 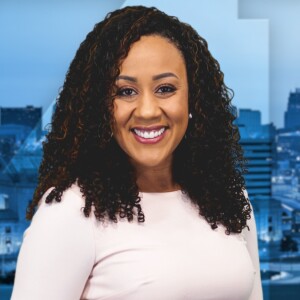 KANSAS CITY, Mo. — Port KC has its sights set on turning an existing parcel of land along the riverfront into a trail.

The land runs west from the Town of Kansas Bridge into the West Bottoms and all the way to downtown Kansas City, Kansas. The land is currently off-limits, but the agency is looking at how to open it safely for cyclists and pedestrians.

Mariah Shields, a communications specialist with Port KC, said they're getting plenty of feedback from the community about the proposed trail.

"We need to connect our trails. We need to be connected to our river," she said, describing the feedback. "We need somewhere in the city where we can still be with nature, so that is where we're hearing the most support."

Currently, the city of Kansas City owns the land, but Shields said there have been preliminary talks about Port KC acquiring it.

"I know they're very supportive of pedestrian connections throughout the city, so we're pretty confident we can work something out," she said.

Cyclists and outdoor enthusiasts are enthusiastic about the proposed trail.

Tolivar said the trail would also have the added benefit of connecting the community to nature.

"A nice beautiful path along the river, bring more people down here," he said.