Positive on Prospect: the movement community leaders say will turn the east side around 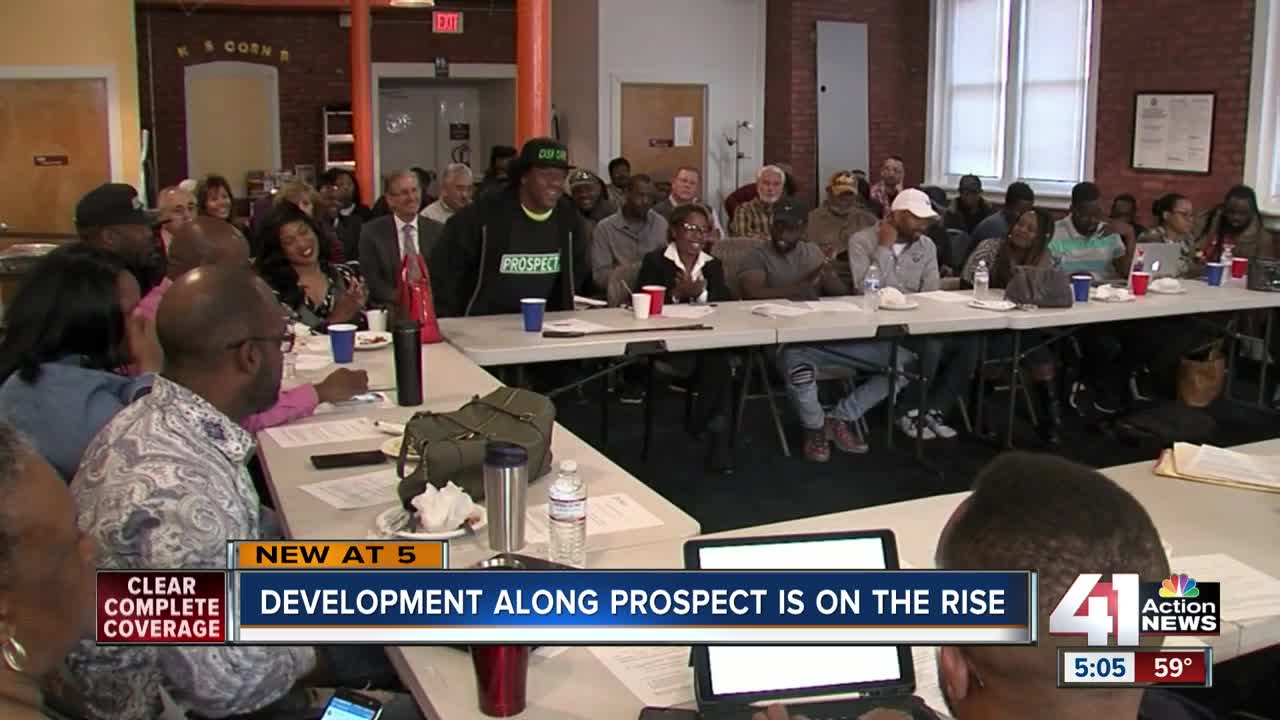 Development along Prospect is on the rise 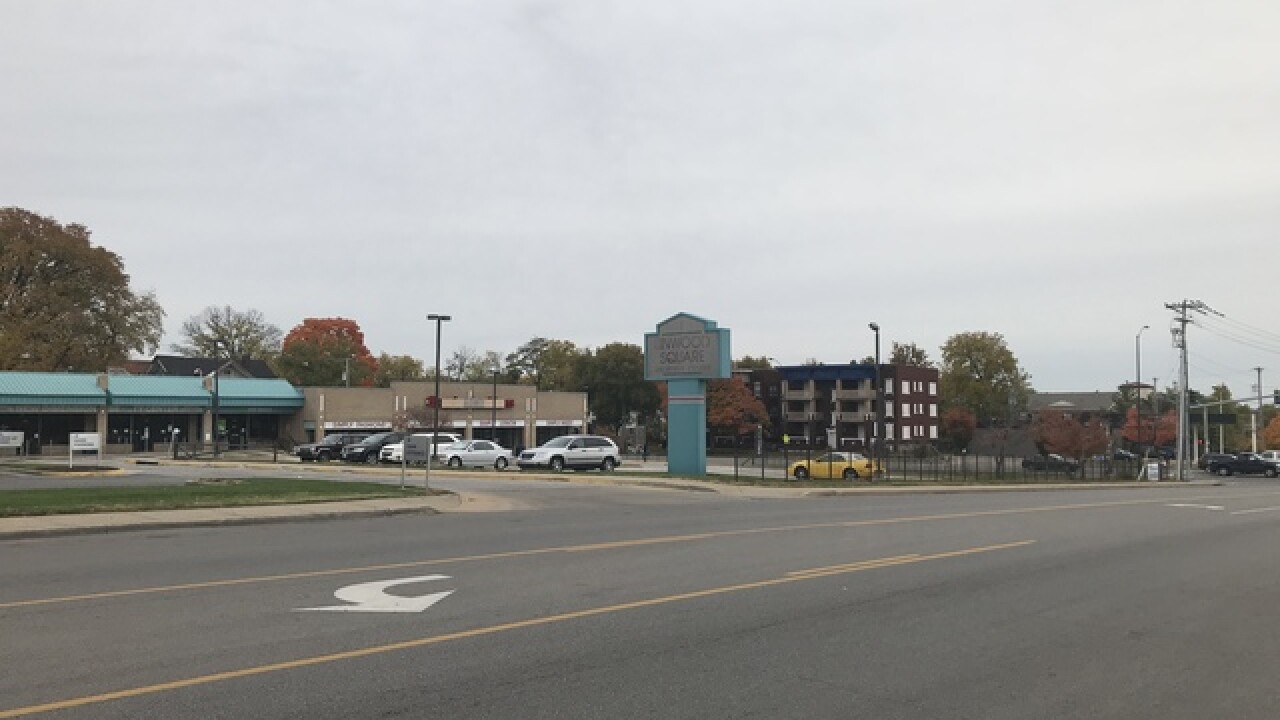 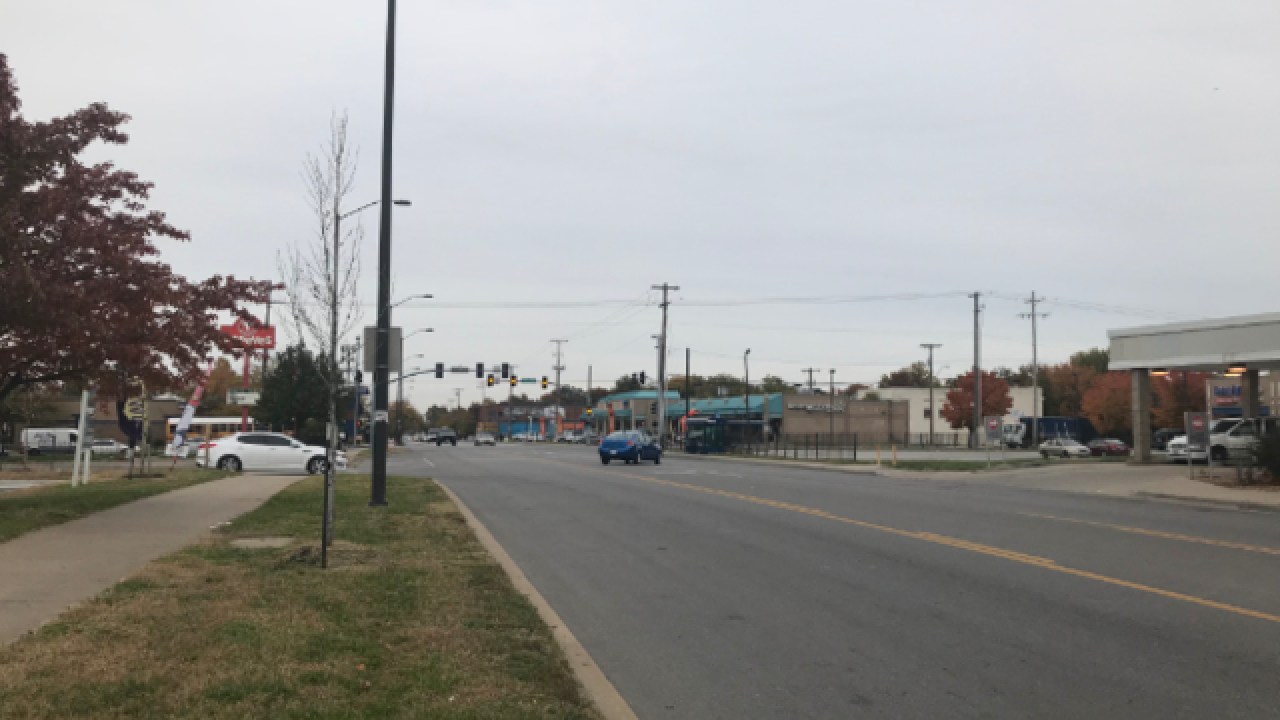 KANSAS CITY, Mo. — More people came to the Prospect Business Association meeting on Tuesday than ever before.

“Generations of OGs with the younger people mashed together, blacks, whites, all for one cause to push the inner-city, Prospect, and turn it into Ward Parkway,” described Walter Lee Edwin, AKA The Popper.

It was a meeting of the minds, all talking about the movement right now to revitalize the Prospect Avenue corridor.

“I tried to leave Prospect but I’m always brought right back,” said Don Maxwell, a longtime east side developer.

Maxwell is one of those aforementioned OGs, though he thinks it makes him sound a little old.

“I can't do anything about it, they're going to call me OG anyway!” he said.

Maxwell lead the effort in the 80s and 90s to develop the area around 31st & Prospect, bringing in strip malls, the old Country Mart, the Palestine neighborhood centers and more.

He’s seen the rise and fall of Prospect. He says it went into decline (again) in the late 90s. Instead of retiring he helped form the PBA.

Maxwell and all who were in the room Tuesday will tell you Prospect is on the rise.

Kenneth Yancy, a local marketer, said minority business owners sometimes don’t know how to market themselves, and they go under. With the right marketing, he said, Prospect can prosper.

“The Prospect corridor is full of businesses with ideas and concepts, so what we want to do is package those and find the right people to talk to,” Yancy said.

Prospect was recently named an "Opportunity Zone" in a statewide economic improvement program.

The PBA is working to get funding from the one-eighth cent sales tax commission, expand the Community Improvement District all the way down the corridor, build more housing, update the Palestine senior center, re-do the shopping center across from the brand new Sun Fresh — it goes on and on.

The city council is also discussing councilman Scott Taylor’s “Revive the East Side" plan. It would funnel at least $13 million into the east side for housing, infrastructure, and job creation. The PBA wants to get a piece of that, though the plan is still in its early stages. The city council may vote on the plan on November 1.

Popper is a musician and business owner who grew up off College on 63rd. He’s worked with Tech Nine on the popular “Kansas City” single and even recorded his own song named after Prospect.

Popper lives and breathes KC, so, naturally, he started his own clothing merchandise business located at 18th & Vine, IM KC. He said his Prospect t-shirts and hats are blowing up. He notices they’re turning Prospect from a negative to a positive.

He and another community activist, Desmound Logan, are sort of the hype guys for Prospect. They started at 85th and went north, telling business owners about the PBA meeting.

“It was packed. Lots of enthusiasm,” Popper said.

That unity is what many community leaders will say has been lacking for so long on Prospect. That, and getting young adults interested. Now, not so much.

“For many years none of us ever talked to each other so we didn't know. So now we support each other and so we become the major cheerleaders for one another,” Maxwell said.