Power surges in KCMO neighborhood lead to frustration with KCP&L 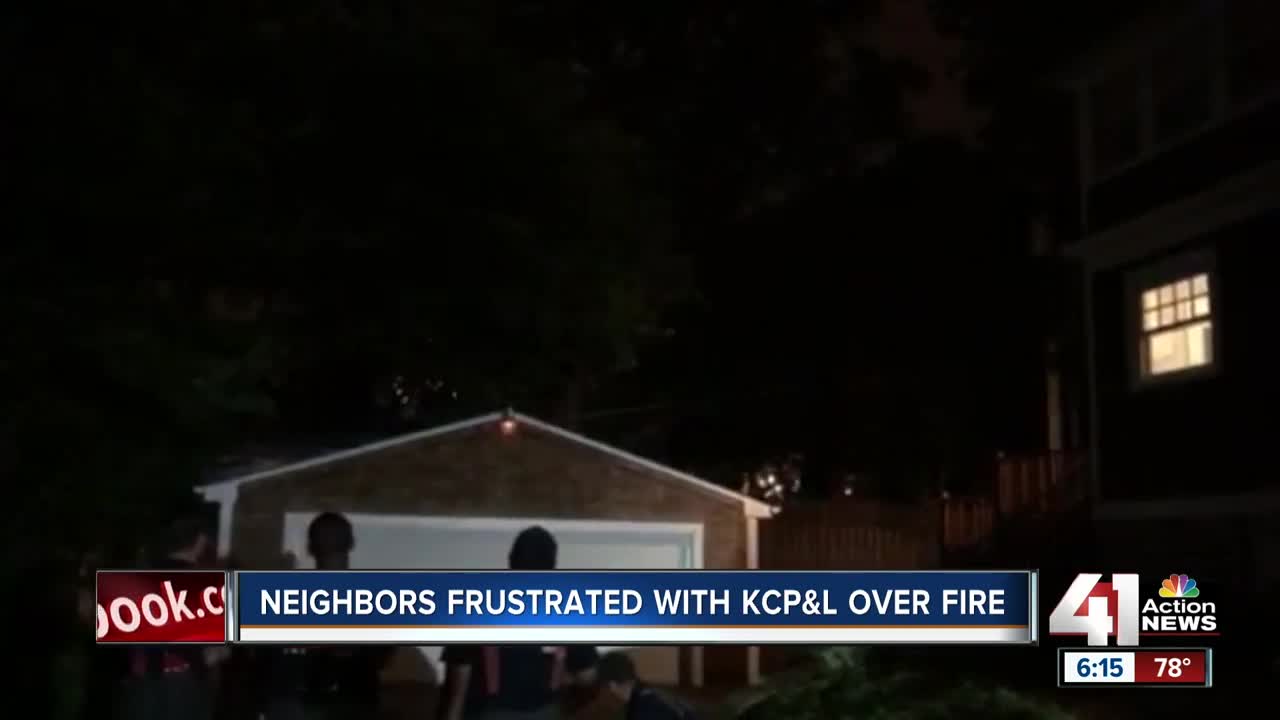 Neighbors are frustrated with KCP&amp;L's response to electrical problems that have caused damage to the neighborhood. 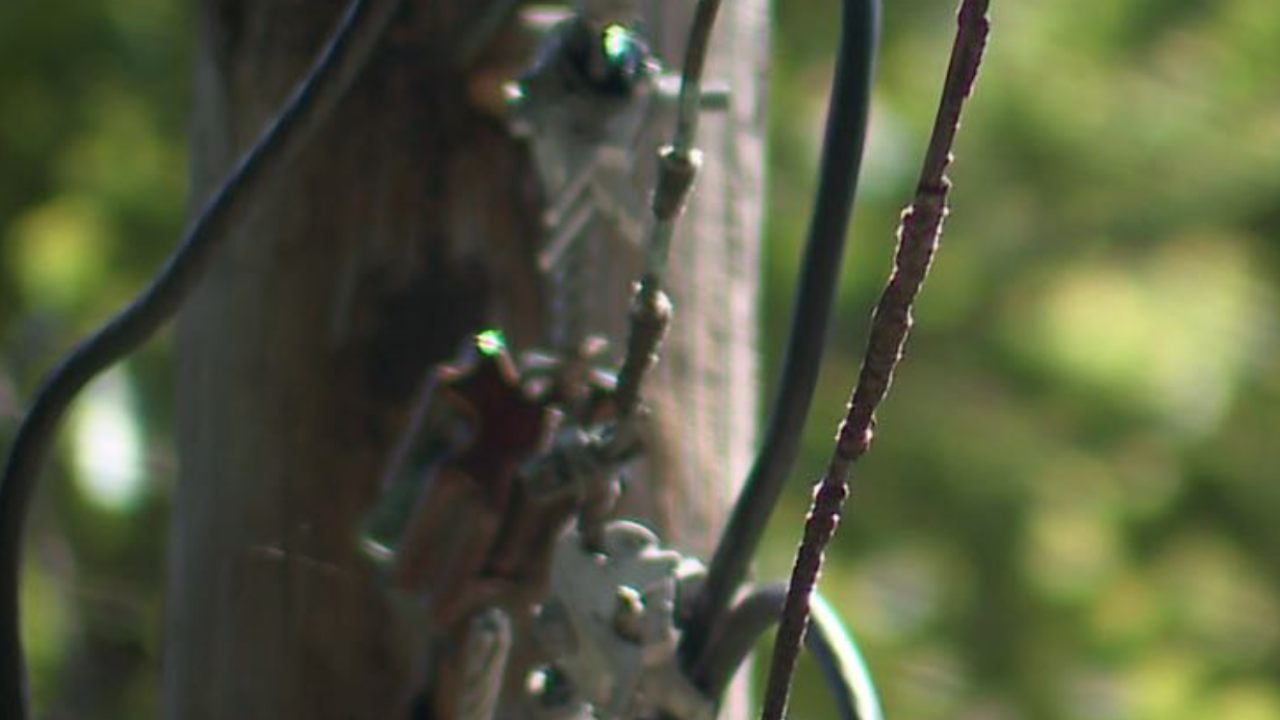 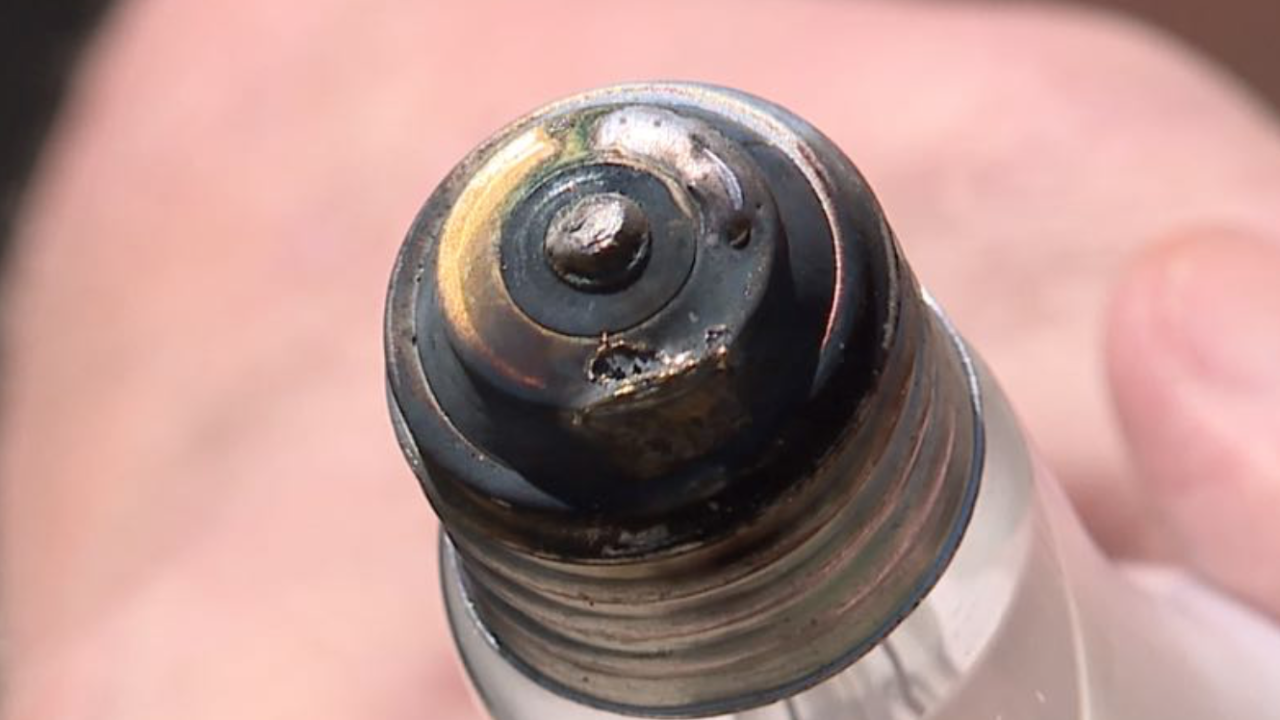 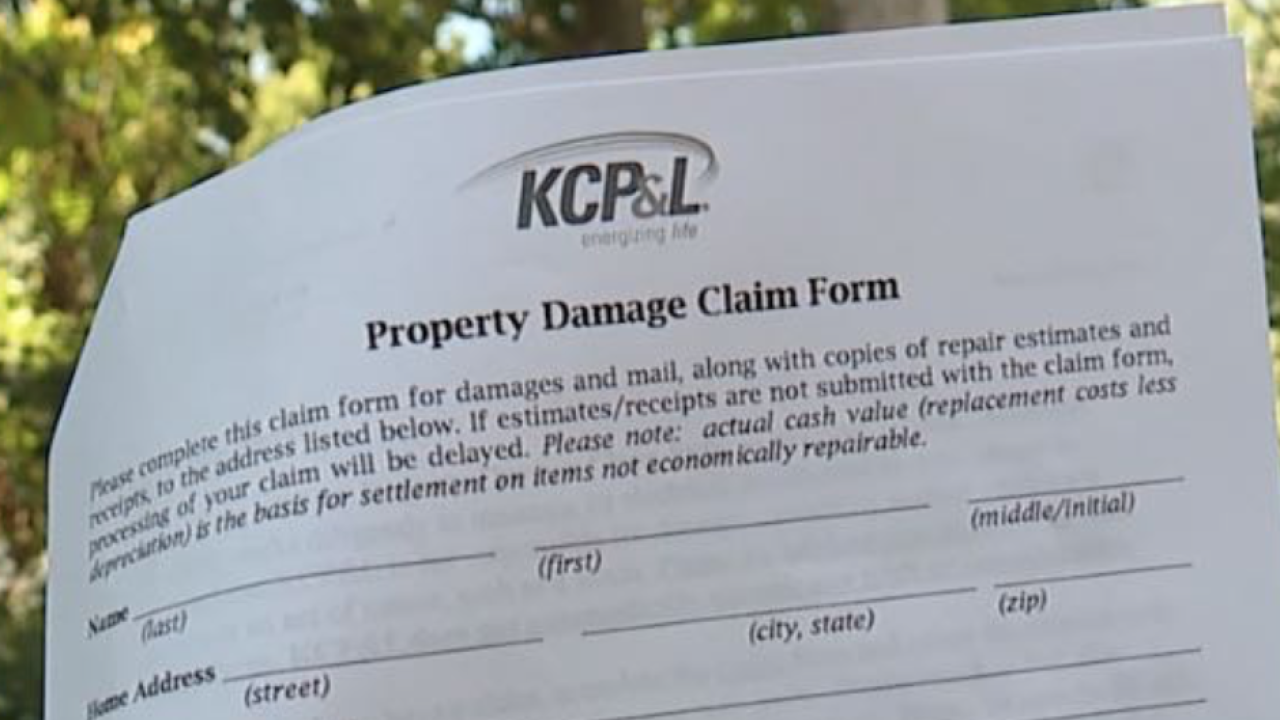 KANSAS CITY, Mo. — A series of electrical surges led to thousands of dollars in damage over the weekend.

By Tuesday, the problem on East 52nd Street in Kansas City, Missouri, still wasn't fixed, and neighbors were frustrated with Kansas City Power & Light's alleged slow response to the problem.

Later that night, sparks shot out from the power line and caused plenty of concern.

“I jumped up and looked out,” Howard said. “You could see the bright lights.”

Days later, Howard captured video of more sparks and booms going off behind his home.

“It just kept burning and burning and then it would pop and throw stuff off,” he told 41 Action News. “It’s right over my garage and it’s throwing hot, burning embers.”

A fire eventually spread down the power line and damaged a transformer, which led to even more issues.

“Our lights were six times as bright as they normally would be and the lamps were blowing,” Howard said, as he showed off a light bulb with a melted end that he believed came from a surge. “It burned everything out.”

“We’ve lost two major parts of my kitchen,” he said. “Our neighbors have lost refrigeration, stoves and air conditioning.”

With the damage costing thousands of dollars and the items now needing to be replaced, Howard said the price of the fallout has fallen on customers.

“We have no assurances from KCP&L they’re going to help us,” he said. “I have to come up with money right now. My wife teaches piano and this is their dead season. I’m a registered nurse and I’m between jobs. I don’t have that kind of money”.

Following the electric line issues and surges, Howard said the response from KCP&L has been slow.

While the electric equipment has been repaired, neighbors have been forced to fill out forms for their damage claims while also running into roadblocks getting answers on their cases.

After hearing Howard’s story, 41 Action News reached out to KCP&L for answers.

In a statement, the company said it was working to gather information on what happened.

“Our team has been in touch with the customer to hear his concerns and initiated the process to file a claim,” the statement read. “The equipment that serves his home has been repaired. Our customer care center, field operations team and claims department have been gathering information, working to understand what happened and resolve the customer’s concerns.”

Moving forward, Howard hopes he and other neighbors will soon see a solution to the issues with KCP&L.

“We don’t know what kind of claims they’re going to pay or how much,” he said. “It’d be nice if somebody at KC&L said we’ll take care of it. That’s where we are.”