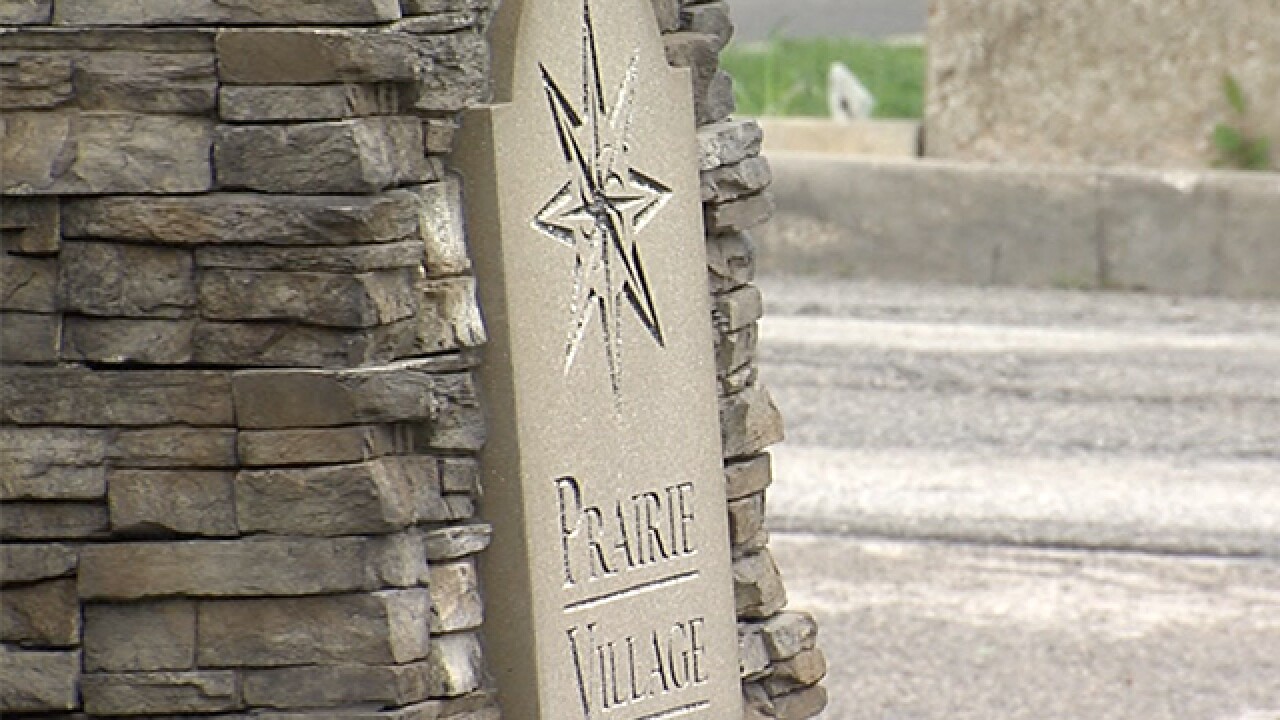 Copyright 2018 Scripps Media, Inc. All rights reserved. This material may not be published, broadcast, rewritten, or redistributed.
<p>City of Prairie Village, Kansas.</p>

KANSAS CITY, Mo. -- The Prairie Village City Council will reconsider a LGBTQ ordinance next month after six council members missed the regularly-scheduled meeting Monday, where they were supposed to take up the ordinance

Prairie Village officials on Thursday said that the City Council will consider the non-discrimination ordinance at its Oct. 15 meeting. All other items from Monday’s meeting, which was ultimately canceled due to the members’ absences, will be considered on Oct. 1.

One council member was scheduled to be absent from the meeting ahead of time, and another had a family emergency, City Administrator Wes Jordan said earlier this week. But the four other council members who canceled on Monday gave various reasons why.

Councilman Andrew Wang told 41 Action News this week that he had a “long-planned” trip to Washington, D.C., to move his daughter there for a job. The other three council members did not respond to requests for comment.

The proposed ordinance would give stronger protections to those in the LGBTQ community. Currently, Kansas does not have a statewide anti-discrimination policy.

City Council meetings are held at 6 p.m. at City Hall.