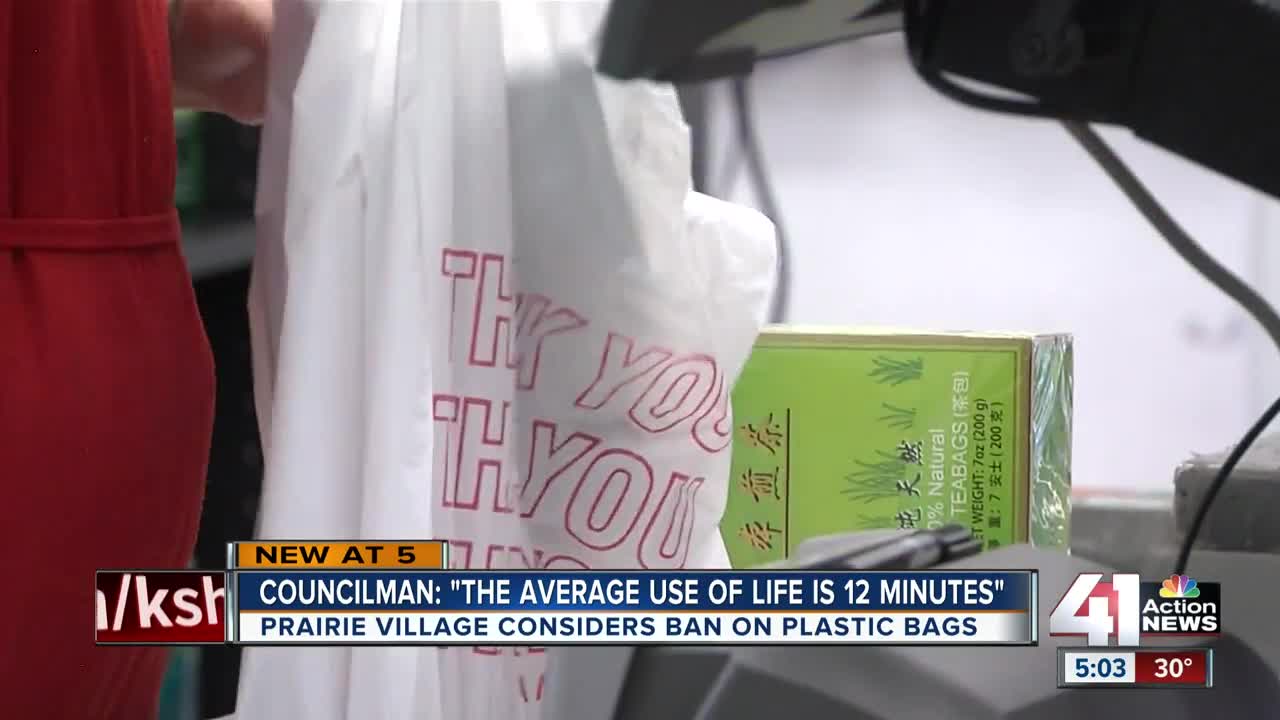 In an effort to be more environmentally conscience, two Prairie Village council members are proposing a ban on single-use plastic bags. The proposal would outright ban plastic bags and then charge stores 10 cents per bag for paper or reusable bags. 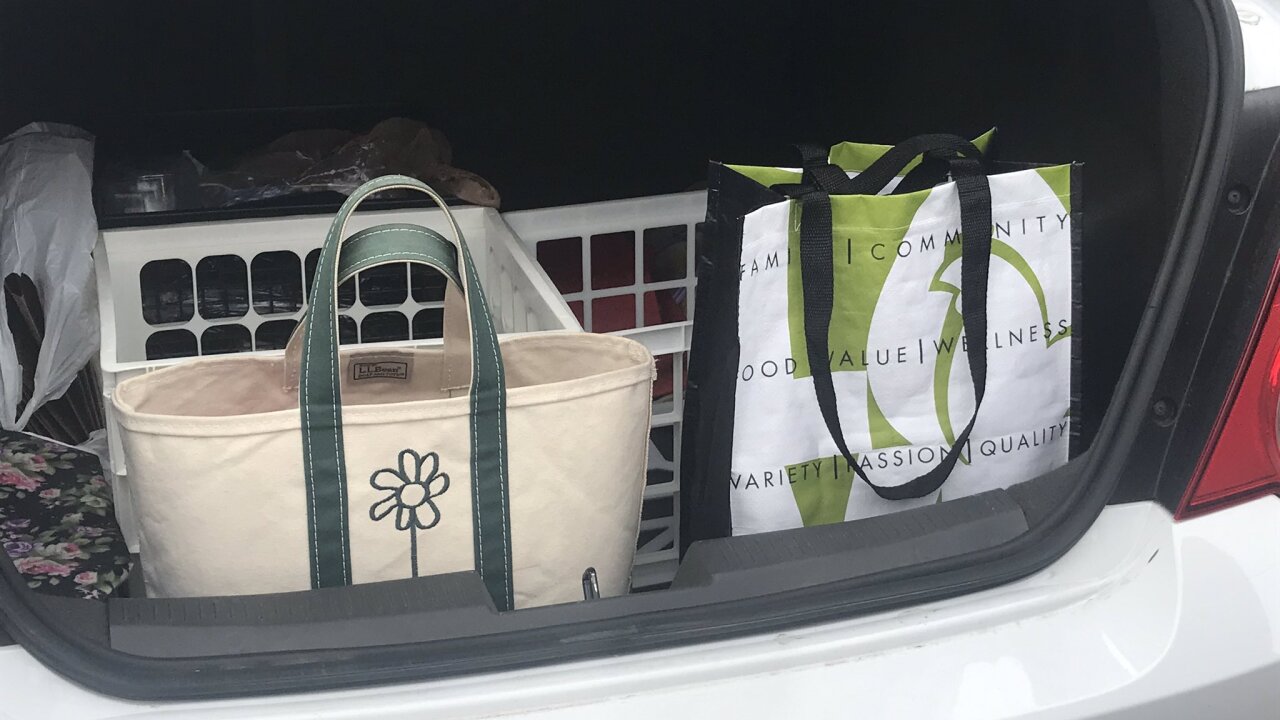 The proposal would outright ban plastic bags and then charge stores 10 cents per bag for paper or reusable bags.

Prairie Village Council members Jori Nelson and Tucker Poling are behind this effort.

"This is an opportunity for local governments to step up and take the mantle of leadership on sustainability issues,” Poling said.

Not enough is being done, according to Poling, to protect the local environment and this is a way to help.

"The average use-of-life is 12 minutes,” Poling said, “and for that 12 minutes of useful life of that bag, we get up to a thousand years of pollution that we all have to suffer with because those bags don't biodegrade as other natural products do.”

41 Action News spoke with some shoppers who had mixed feelings on the proposal.

"I think it's very important, I truly believe in recycling,” Endlich said. “I would like to leave the environment better for my children and my grandchildren and I don't see it happening.”

Another shopper, who did not want to give her name, said that the ban is not a good idea because the bags have other uses, such as for picking up after dogs.

Resident Cindy Fauntz said she believes she is contributing to such efforts.

"I have a hen house bag that I use to put all the groceries in and everything so I feel like I'm doing my part, just a little bit,” Fauntz said.

In Kansas City, Missouri, some stores have taken this matter into their own hands. The Chinatown Food Market charges 5-cents per plastic bag.

It’s a proposal implemented in states across the nation too. New York will start charging 5 cents per single use plastic bag in March.

California eliminated single-use plastic bags in 2016, but has started to see people throw away reusable bags after one use. Officials there say that is worse, because they are thicker.

If approved in Prairie Village, Poling said that in addition to adjusting how customers shop, he hopes the move will have a larger impact.

"Yes, change is challenging at first, but you find that it's actually more convenient forr the consumer and the business once this gets rolling,” Poling said.

The Prairie Village City Council could hear the proposal Feb. 3 and could then begin public outreach and hear from residents on the proposal.

If approved, there would be a six- to 12-month window from that date in which this would be enacted.