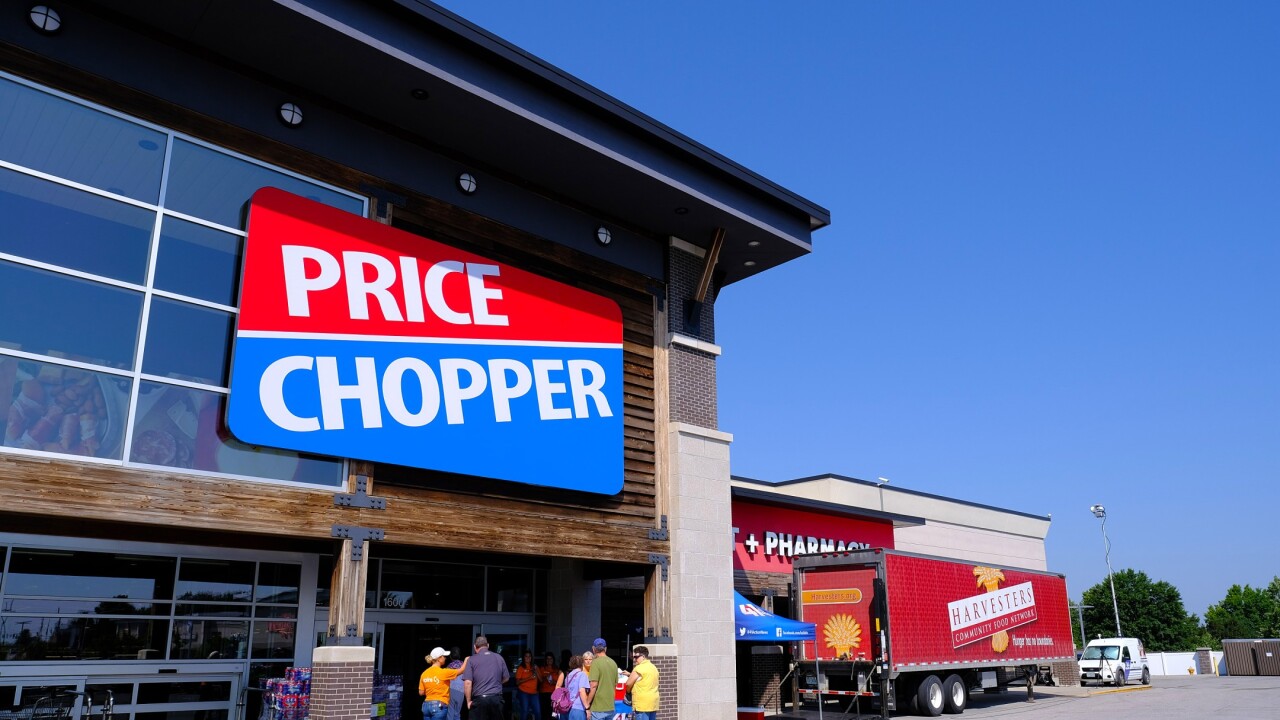 Ron Busse/KSHB
FILE — A Price Chopper store in the Kansas City metro is seen during the 2019 Fill the Fridge event.

KANSAS CITY, Mo. — Price Chopper announced Tuesday that it plans to open two new stores and add 300 jobs in the Kansas City metro as part of what the company called "an unprecedented amount of capital investments" in 2020.

Preliminary projects include new stores in Gardner and Smithville, as well as remodels of existing stores in Overland Park, Leavenworth and Kansas City, Missouri. Efforts will focus on the expansion of fresh departments, including produce, food service, bakery, deli and meat, according to a news release.

The company says it will invest more than $54 million into new stores and remodeling efforts in 2020, which it said is more than the last two years combined.

“As the grocery market leader, it’s important for us to reinvest into the communities we serve,” Price Chopper Enterprises President and CEO Brian Haaraoja said in the release. “We know the impact of these investments will spur growth in new areas, while also adding to the job force.”

Price Chopper has 51 stores in the Kansas City metro and employs around 11,000 people, according to the company.