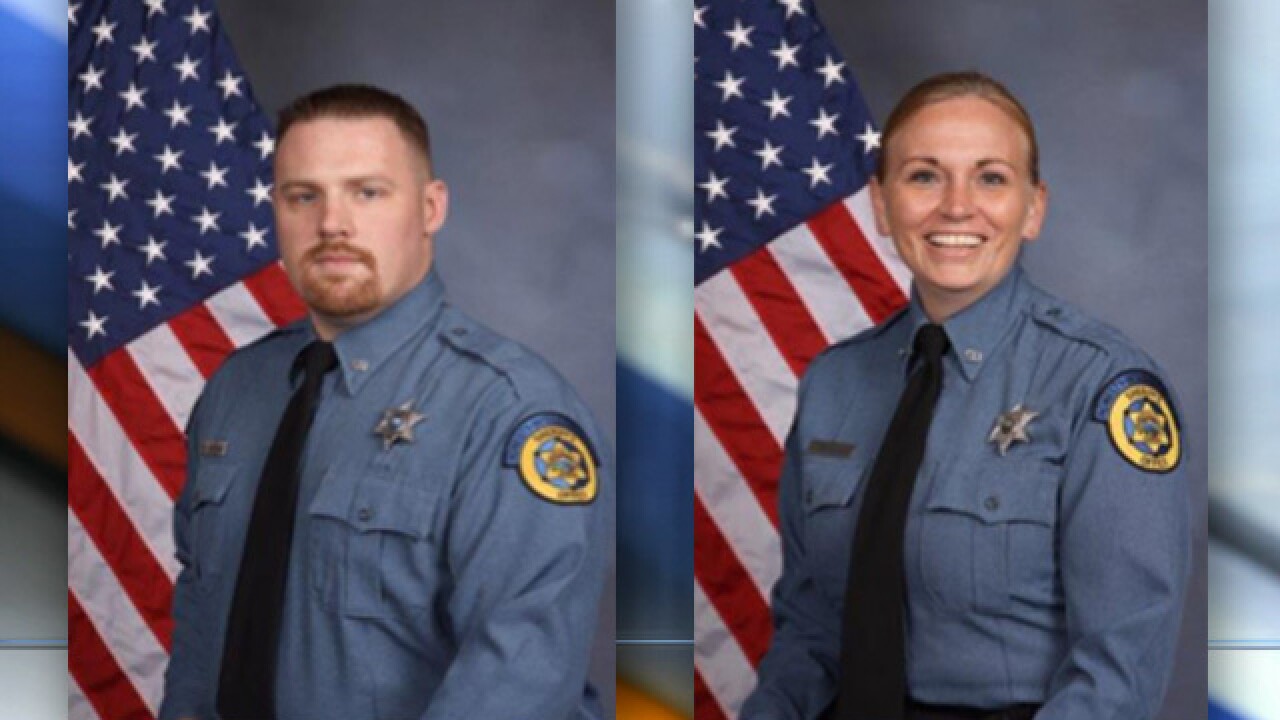 KANSAS CITY, Mo. — The families of two Wyandotte County Sheriff's deputies killed in the line of duty have hired two private defense attorneys to assist the prosecution in the case.

41 Action News has learned Tom Bath and Tricia Bath have been retained to assist the Wyandotte County District Attorney's office in the prosecution of Antoine Fielder.

“Our office met with the Baths prior to them joining and we have absolutely no objections to them doing so.”

Fielder is charged with two counts of capital murder and one count of aggravated robbery. He's accused of killing Deputy Patrick Rohrer, 35, and Deputy Theresa King, 44, while they were transporting inmates, including Fielder, to the Wyandotte County Courthouse in June 2018.

After announcing the charges, Dupree said his office will consider whether to pursue the death penalty at the "appropriate time."

Fielder had a lengthy criminal history before he was accused of killing the deputies. He was already facing charges of aggravated assault, robbery, battery and murder.