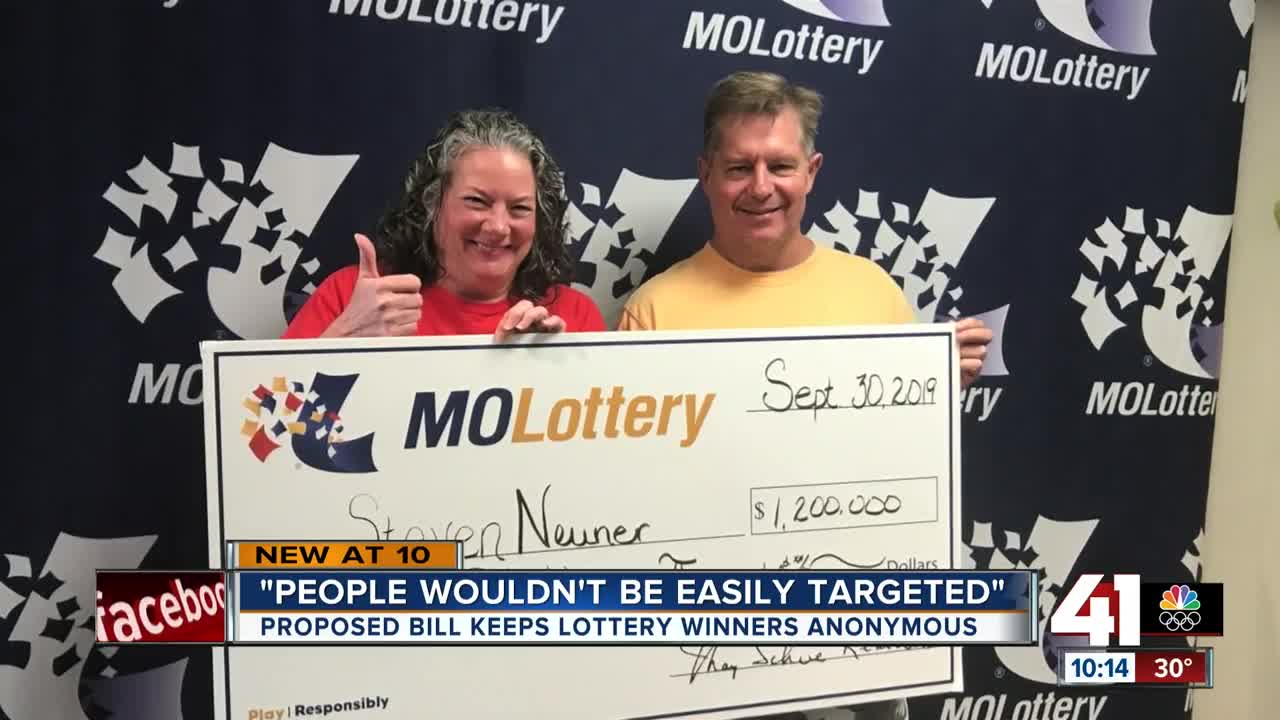 A Missouri lawmaker has proposed a bill that, if passed, would allow lottery winners to remain anonymous. 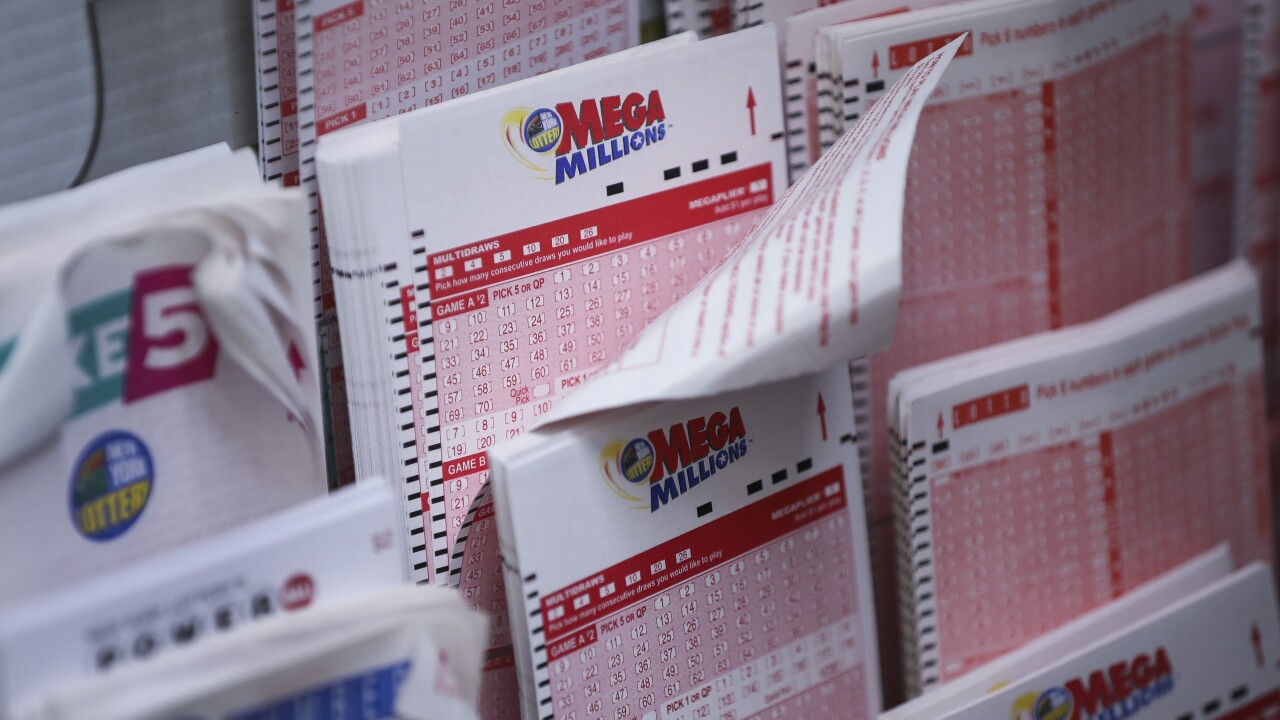 JEFFERSON CITY, Mo. — A Missouri lawmaker has proposed a bill that, if passed, would give lottery winners the choice to remain anonymous.

The proposal, House Bill 1563, would prohibit state lottery officials from publishing a winner’s name, address or any other identifying information unless the winner allows it.

On Wednesday, the plan was met with support from a Lee’s Summit couple that won $1.2 million last fall in the Missouri Lottery.

“We paid off our home. We paid off my car. Steve splurged and bought a truck,” said Suzanne Neuner, whose husband Steve bought the winning ticket at a nearby gas station. “It’s shocking. You don’t believe it. You never think you’re going to win.”

Under Missouri Lottery rules, Steve Neuner’s picture and name were posted to the lottery website to report the victory.

After the news went public, Suzanne Neuner said plenty of people reached out.

“Some people were on the internet calling my husband,” she said. “They were odd people. They wanted us to invest with them.”

According to Mosley, stories similar to the one the Neuners experienced prompted him to put the bill forward.

“Not having to disclose your identity to the public, I think it means the world, and it’ll be appreciated,” he said. “People wouldn’t be easily targeted, and I think people will be more at ease.”

While the identities of Missouri winners are made public, neighboring Kansas is one of only a few states where winners can remain anonymous.

As a result, Mosley said, Missouri was likely losing some lottery players in the metro area.

“We’re probably losing a significant amount of money to Kansas because of that fact,” he said.

If passed, HB 1563 would apply to any amount of money won.

As of Wednesday, the proposal was waiting to move forward in the legislative process after a hearing earlier this week.