Proposed CID in Waldo met with skepticism by council member 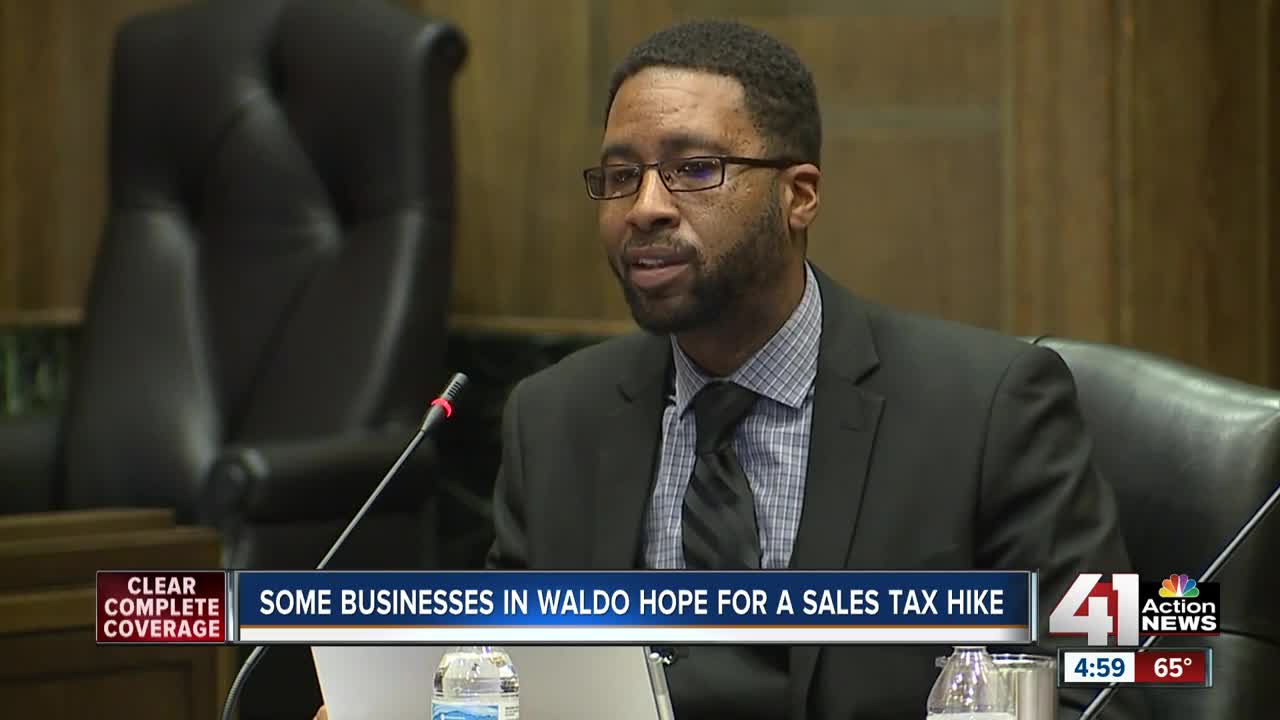 Shoppers soon could pay more in taxes to shop in a certain area of the Waldo neighborhood in Kansas City, Missouri. 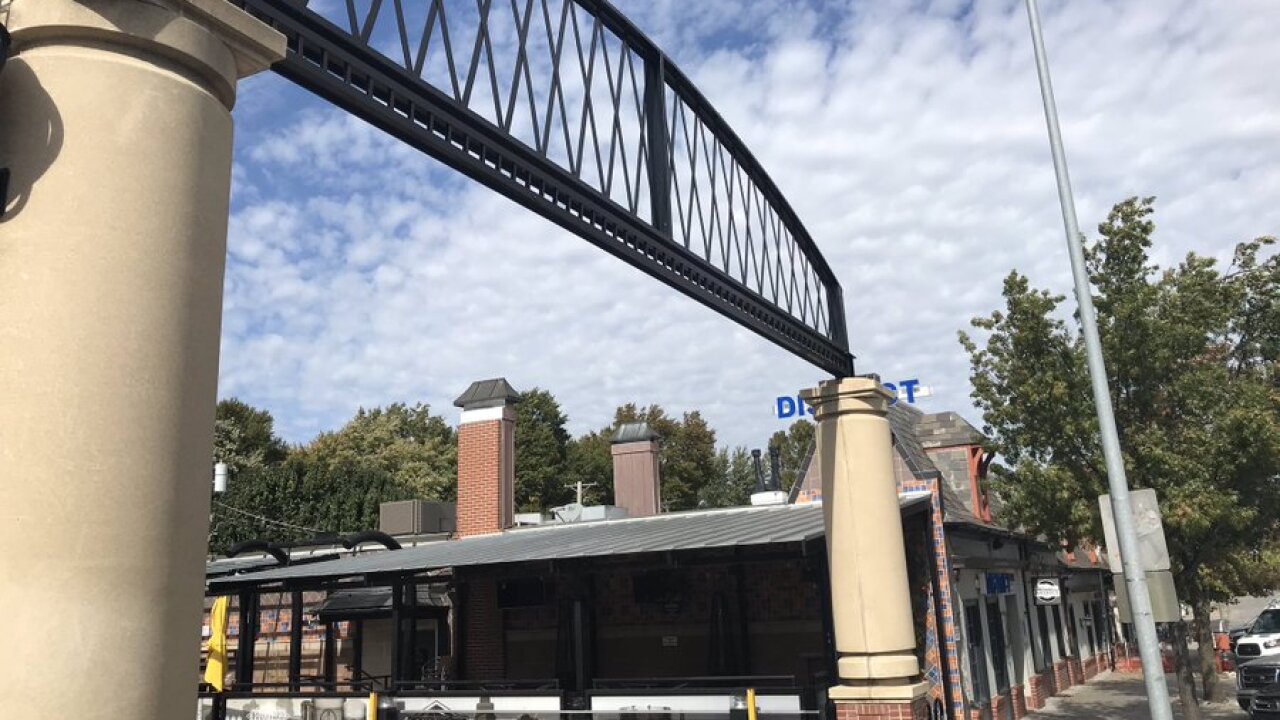 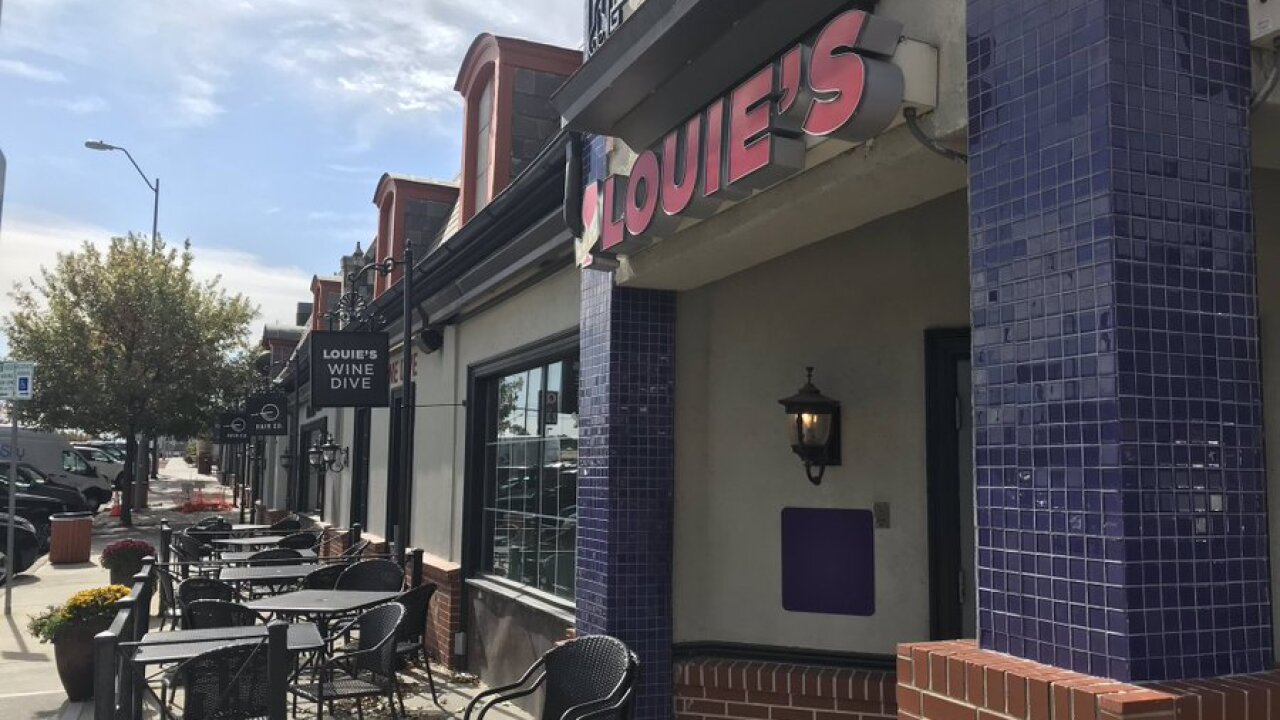 KANSAS CITY, Mo. — Shoppers soon could pay more in taxes to shop in a certain area of the Waldo neighborhood in Kansas City, Missouri.

A proposed Community Improvement District, or CID, at the southwest corner of West 72nd Street and Wornall Road in the at the Romanelli Shopping Center would impose an additional 1% sales tax on all retail sales.

G. Palen Investments bought the property a year and a half ago and said some of the buildings are nearly a century old with modifications throughout the years, which require extra upkeep.

During a KCMO City Council meeting Wednesday, members of the property's ownership group claimed the area is blighted, pointing to staffing and sales struggles one anchor tenant claimed were related to issues with the property.

Tenants complain of flooded basements and leaky roofs as well as exposedwiring in some places, but the proposal didn't pass the test for some on the council.

"(I) think you all are actually stretching the intent of what CIDs are meant for," Councilman Brandon Ellington said.

The proposal also received some push back from nearby residents, who question whether there's enough oversight of how the tax dollars will be spent.

"There’s no one who helps decide how that money is spent," Angie Lyle said.

The shopping center is already covered by a CID, which is responsible for ensuring daily trash pickup and marketing among other duties.

The City Council approved a similar CID to the newly proposed one last year to fix up a Price Chopper and surrounding strip mall near at West 85th Street and Wornall.

"CIDs that are a single-property owner, I feel like that sets the wrong precedent send the wrong message," Waldo Community Business Association President Becky Beck said. "The idea of the Community Improvement District is to improve the community within the district not necessarily to improve a single property."

Beck is the chair of the exisiting Waldo CID.

If approved, the new CID for the Romanelli Shopping Center could generate about $2.5 million in five years.

The council postponed a vote on the proposal for three weeks, so the owners could talk with nearby businesses about this plan.