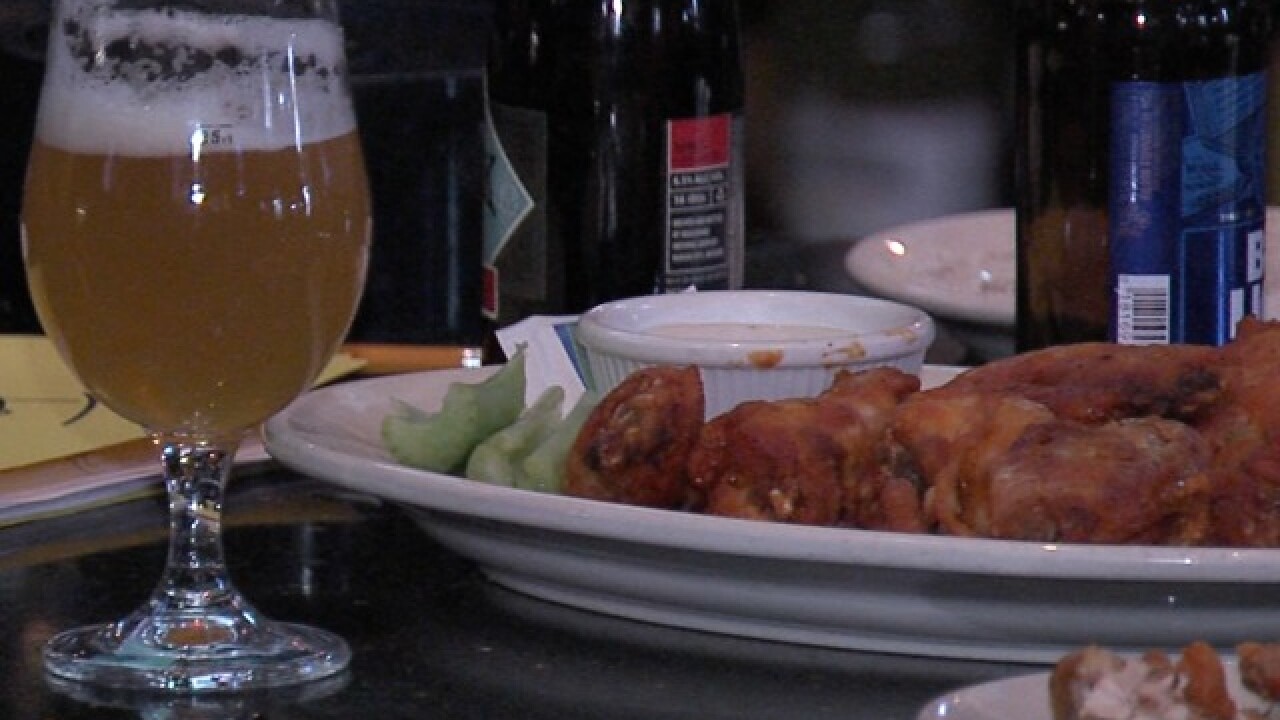 KANSAS CITY, Mo. — To serve alcohol in Kansas City, you need a liquor card. The public safety committee is considering a new proposed ordinance that would change that, but some agencies are concerned.

The Metropolitan Organization to Counter Sexual Assault, or MOCSA, is speaking out. Victoria Pickering, Director of Advocacy for MOCSA, said, "The goal is to prevent individuals who have a history of committing sexual offenses from being able to work with alcohol which is the number one drug that's used to facilitate sexual assault."

Kansas City Councilman Quinton Lucas acknowledged, "The fear is that a rapist is going to serve your daughter a drink. That's not the case."

Kevin Timmons, owner of Nick & Jake's and the head of the Greater Kansas City Restaurant Association, told 41 Action News when it comes to violent offenders, "Those people are all managed by the parole system and they're not allowed to get liquor. They're not allowed to work in restaurants that have alcohol."

Thousands of people apply for liquor cards in Kansas City each year. Timmons said over 99 percent of them are approved without any issues. He called the system, "archaic," sharing that Kansas does not require liquor cards.

The public safety committee did not have enough votes to take action on the proposed ordinance Wednesday. If it ultimately passes the ordinance, it will move to the full council for a vote.