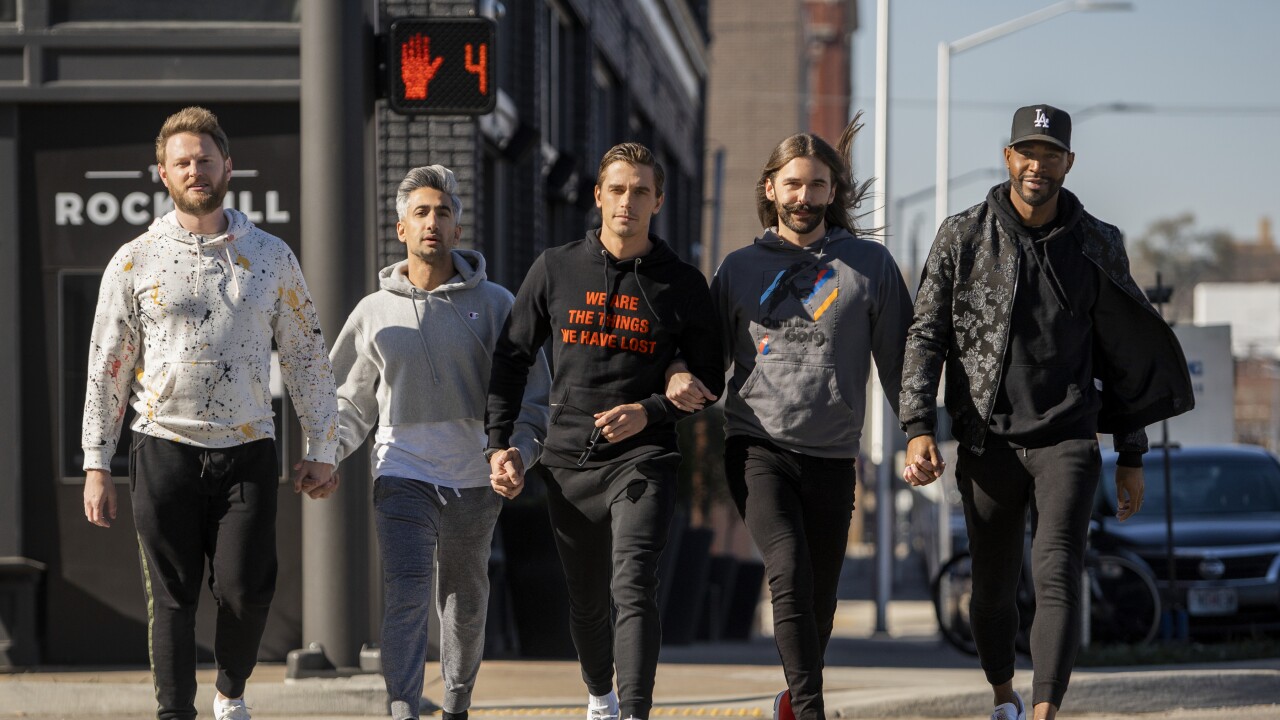 KANSAS CITY, Mo. — The Fab Five are coming back to Kansas City.

Netflix’s “Queer Eye” announced Tuesday that the show will return for its fourth season, shot in Kansas City, on July 19.

LISTEN: The Screened on the Spot podcast talks with the director of the KC Film Office on how the city landed Queer Eye.

Each episode, the Fab Five spend a week with a "hero," giving them advice and redesigning a space for them.

The third season of “Queer Eye,” also filmed in Kansas City, is now streaming on Netflix. The first two seasons were filmed in Atlanta.

Netflix has ordered a fifth season of the show, which will start production on June 24. The fifth season will be shot in Philadelphia and debut in 2020, according to Netflix.

The announcement of the show’s fourth season comes one day after the cast appeared in Taylor Swift’s new music video for “You Need to Calm Down,” which highlights the pop star’s support for the LGBTQ community.