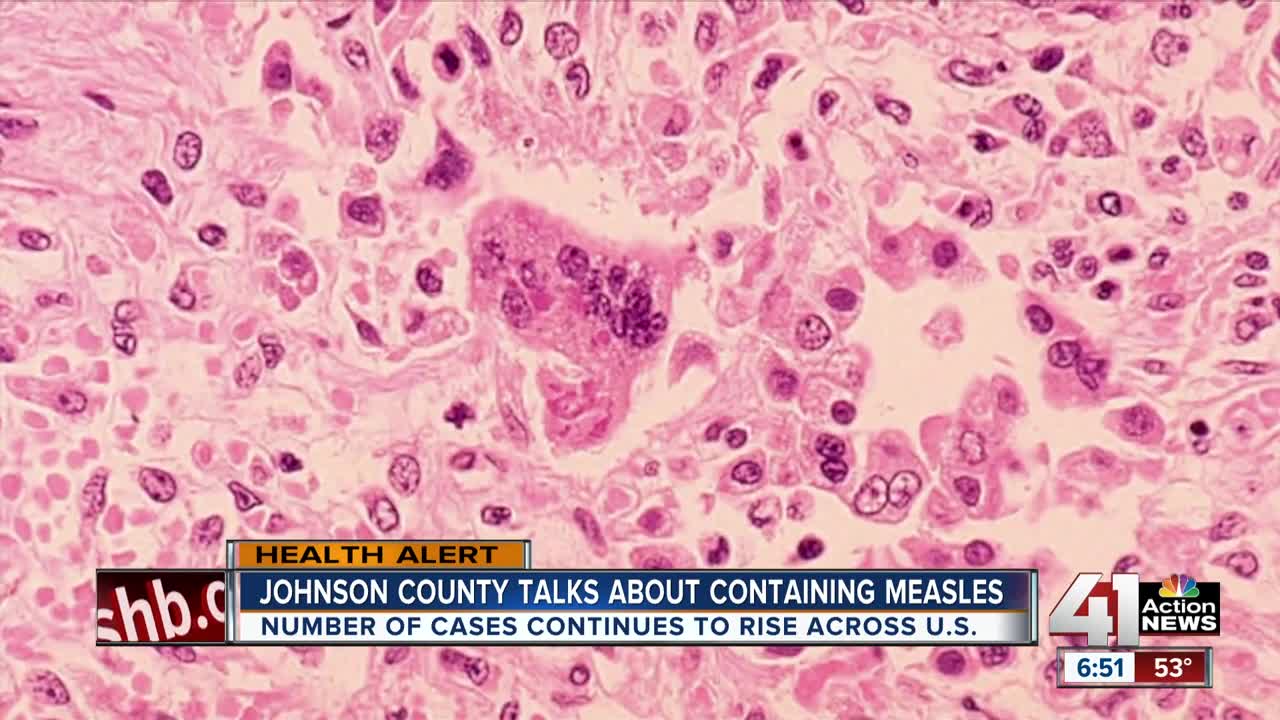 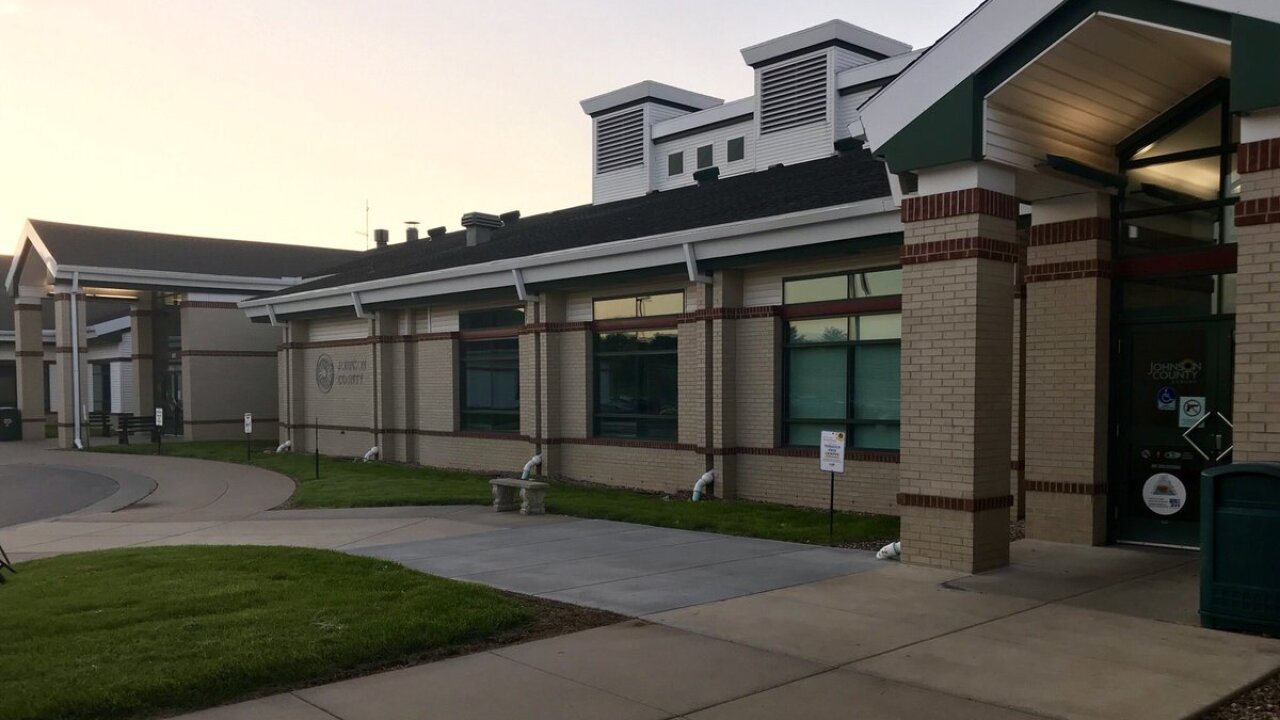 OLATHE, Kan. — Measles are making headlines across the United States. The Centers for Disease Control and Protection reported 75 new cases Monday as a nationwide outbreak continues to grow. The majority of the measles cases are in New York, but some are in Missouri.

Nancy Tausz said the Kansas Department of Health alerted her county-level department about an infant who had traveled internationally, contracted measles and brought it to Johnson County.

The Johnson County Health Department launched a disease investigation team to track the virus and educate the public.

“You start with the family, then go out,” Tausz said. “We have to identify anyone who's been in contact with that particular case, find out their vaccine status.”

Tausz said 14 people in Johnson County ended up with measles due to last spring’s outbreak. Because the disease is so contagious, Tausz said speed and collaboration with other health departments around the Kansas City area were critical to containing the outbreak.

The measles causes a rash, along with a serious fever and cough. If you think you have measles, Tausz said you should call before visiting a doctor or emergency room because you could infect people in the waiting room.

Tausz said people born after 1957, in particular, should check their records. If they do not have evidence of receiving a measles vaccine, they should receive another dose.