Quilting and the internet transform northern Missouri town of Hamilton 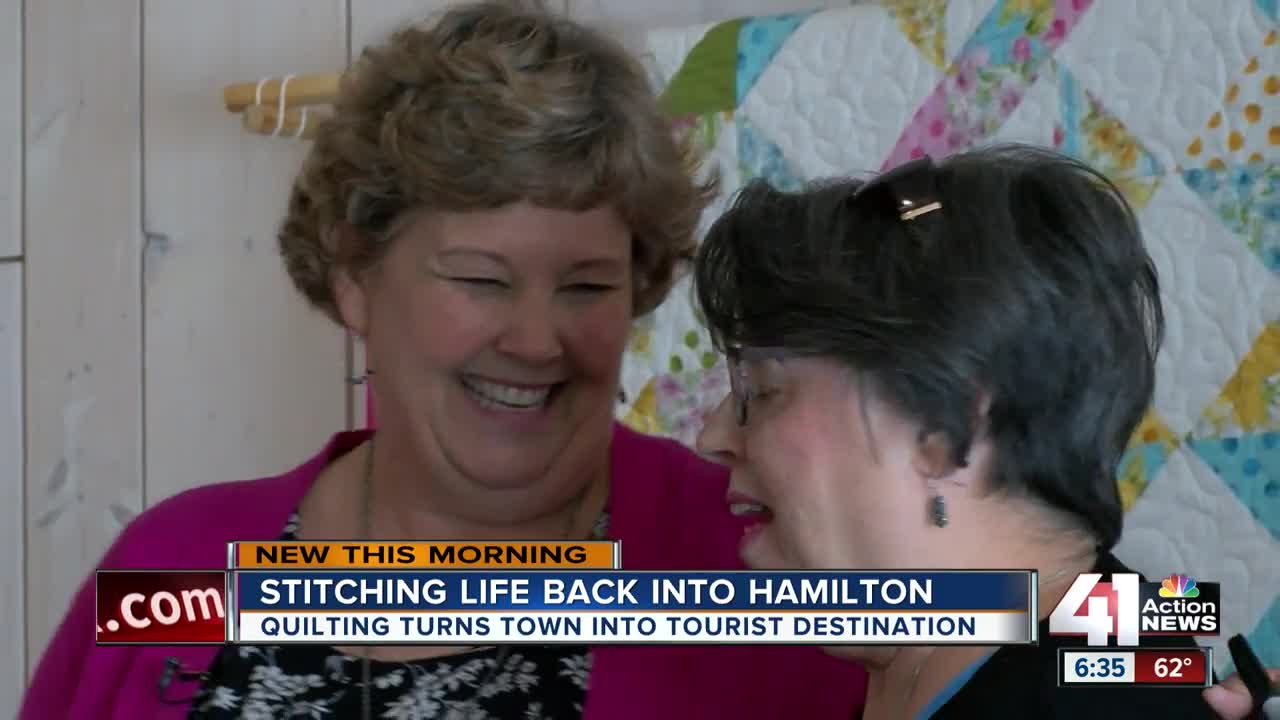 Jenny Doan helped put Hamilton, Missouri, on the map by sharing her hobby — quilting. The Missouri Star Quilt Co. took Hamilton from small town to Quilt Town, USA, drawing visitors from all over the country. 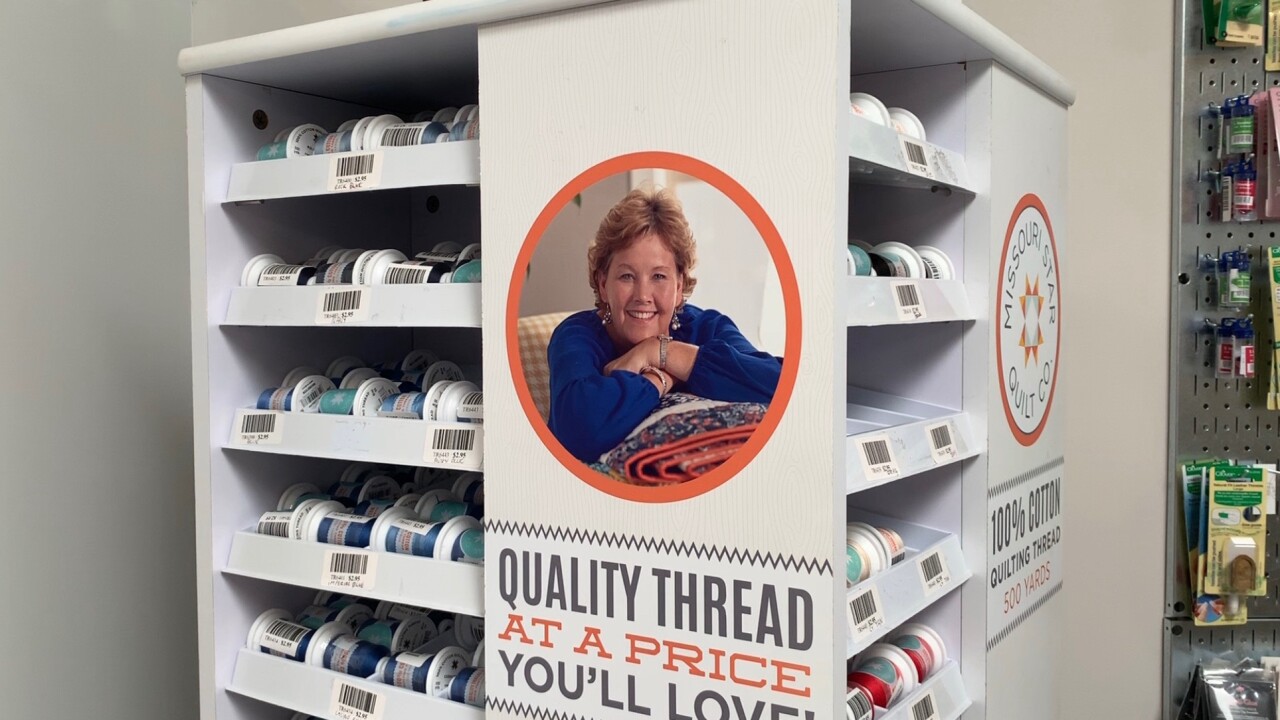 HAMILTON, Mo. — A small idea in a small town has made a huge impact. Quilting turned the northern Missouri town of Hamilton into a thriving tourist destination.

Jenny Doan is the woman behind the transformation. She and her children posted quilting tutorials on YouTube nearly 10 years ago, and her popularity went international almost overnight. Now, her company, Missouri Star Quilt Company, owns 13 quilting businesses on the main street of Hamilton, plus a retreat center and restaurants.

Missouri Star Quilt Company will have a booth at the 2019 Kansas City Regional Quilt Festival at the Overland Park Convention Center on Friday and Saturday. The booth is sure to draw a big crowd, just like Hamilton draws more than 1,000 tourists per month.

“Isn't that amazing? Is that not the coolest thing?” said Doan, who still has a hard time believing her small idea now employs more than 400 people.

Her life went from near bankruptcy to unexpected success. The video tutorials and selling pre-cut fabrics, as opposed to fabric by the yard, paved the way to make Hamilton a quilter’s Mecca.

“It's still a whole new world,” said Katie Folkmann, a first-time visitor to Hamilton. “There are so many things I haven't learned and there's so much to grow off what I have learned.”

Folkmann is a teenager, representing the future of quilting. Doan said that her generation will keep the hobby alive. Nonetheless, Doan has ideas to open a knitting or crochet-centric store in Hamilton, as well as something more appealing to the stereotypical man.

“We still have a couple of buildings, but we have more ideas than buildings at this point,” Doan said.

What keeps her motivated these days is the feedback she gets from the video tutorials she still posts online. She remembers getting one in particular from a woman in Iran.

“She ended her letter to me saying, ‘You have filled my war-torn life with color.’ I just bawled. I just sat at the sewing machine and wept,” Doan said.