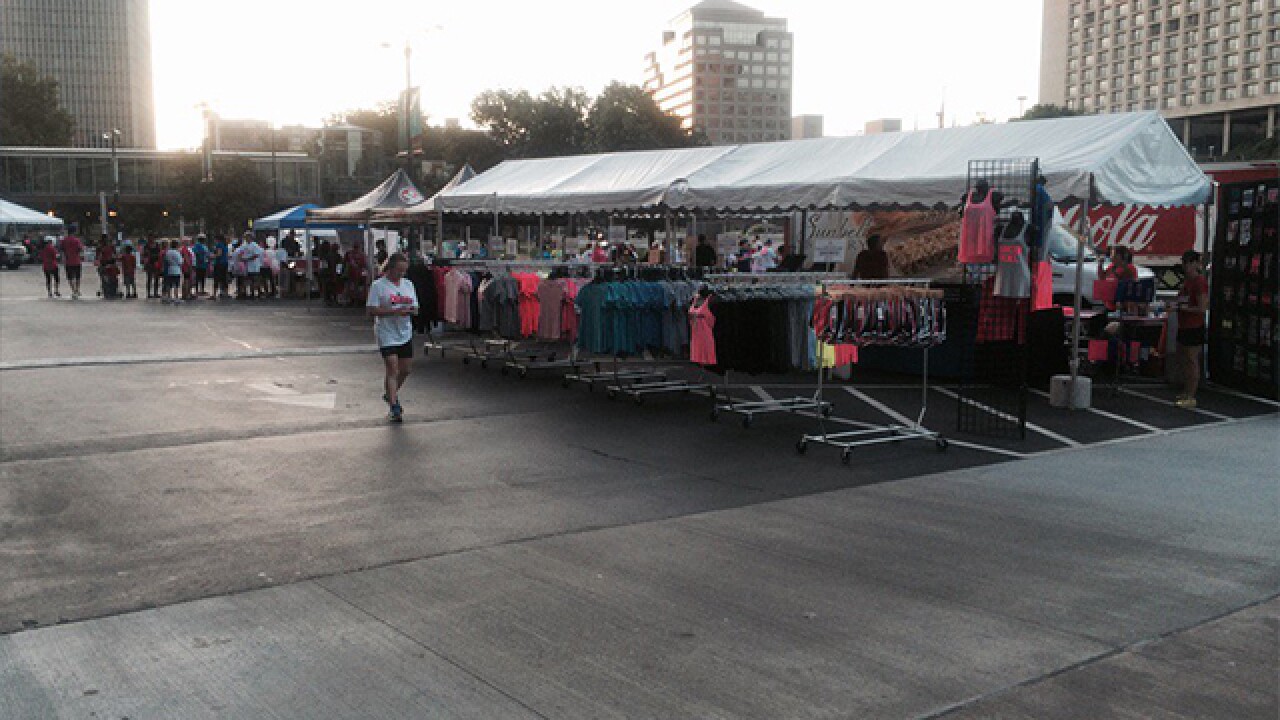 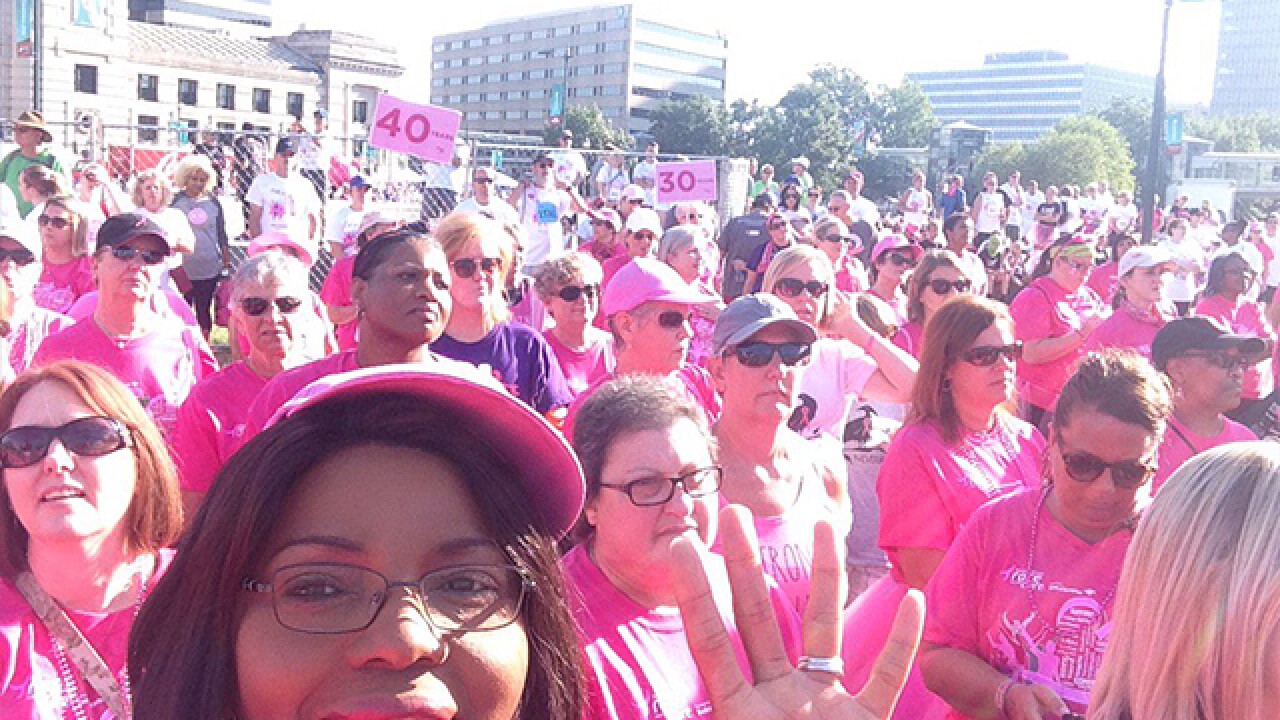 A sea of pink could be seen at Union Station on Sunday morning for the 23rd annual Susan G. Komen Race for the Cure 5K.

The annual event was held at Union Station and included an expo of products and services.

Organizers estimate that nearly 10,000 people participated in this year's event.  A visible decrease from past races.

Michael Levine is a communications director for Susan G. Komen. He says they're not sure why fewer people are participating, but says they are pleased with this year's turnout.

"There's a lot of competition for charitable dollars. We're happy to be a part of that decision and we're thrilled to put on the best race possible for 10,000 people," said Levine.

41 Action News anchor Cynthia Newsome was among the survivors. She's celebrating being cancer free for 5 years.

"It's really a celebration and family reunion of sisters and it's really exciting to feel the same kindred spirit and to know what other women like me have experienced," said Newsome.

Lisa Benson can be reached at lisa.benson@kshb.com.