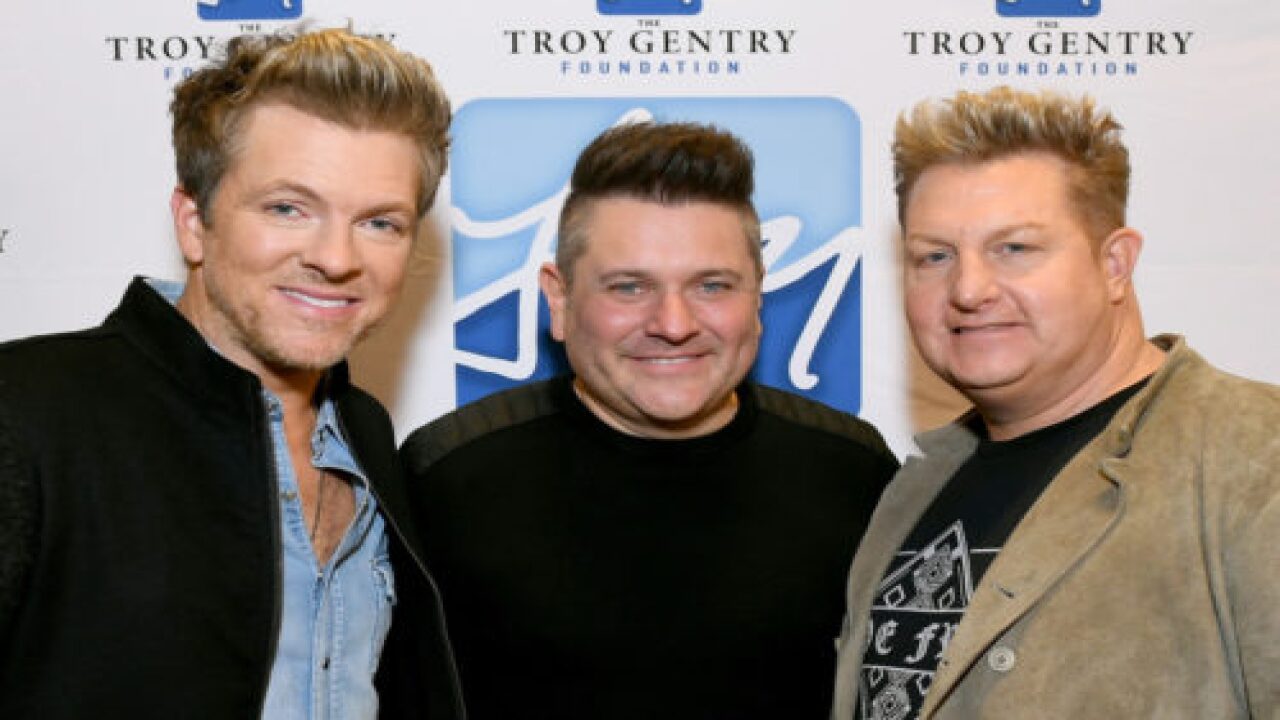 KANSAS CITY, Mo. — After 20 years together, country music group Rascal Flatts is going on a farewell tour, and it will be stopping in Kansas City.

The group announced in January that they would be retiring, but would go on a 25-city tour to celebrate their music with their fans.

Due to high demand, several cities were added to accomodate fans, including Kansas City.

The country stars will be in town July 25 at the Sprint Center.

Rascal Flatts is known for hits such as "Life is a Highway," "Bless The Broken Road" and "My Wish."