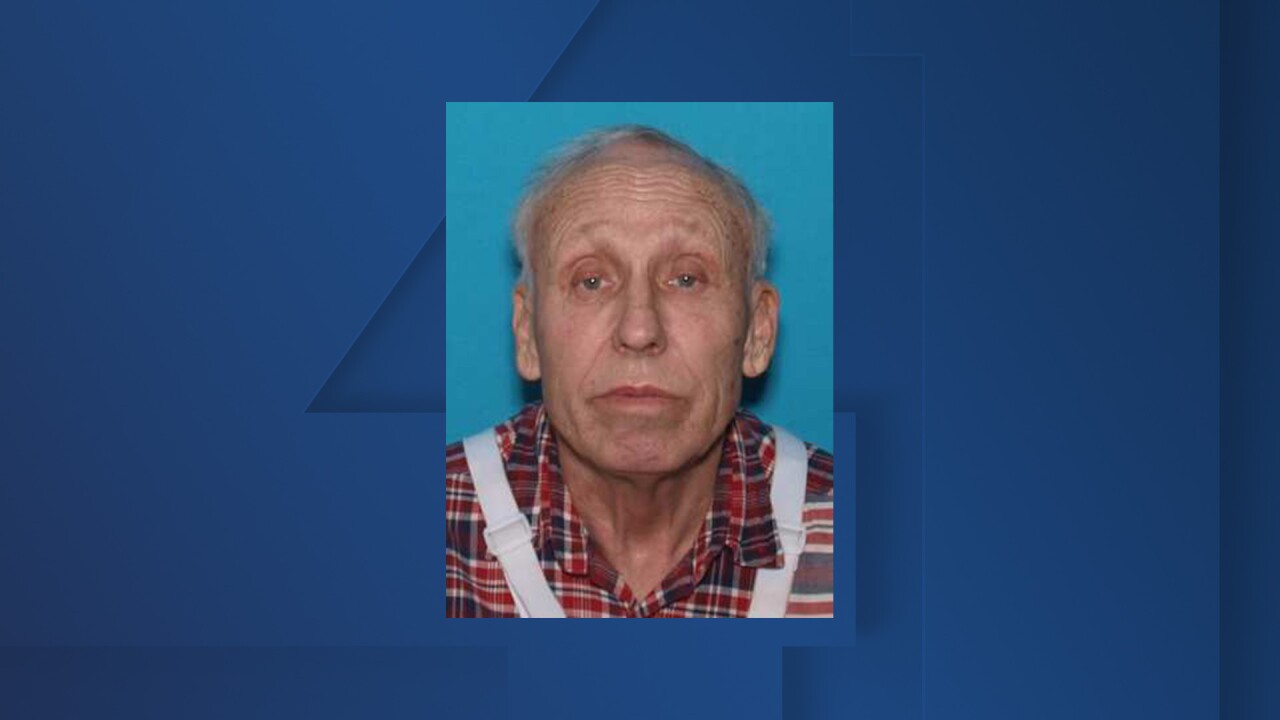 KANSAS CITY, Mo. — UPDATE: May 24, 11:45p.m.: The Missouri Highway Patrol has canceled the Silver Alert for Mr. Allen. He has returned home and is safe.

Michael Ray Allen went missing around noon Saturday from 35960 West 228th Street in Lawson. He left the residence “taking a packed bag and a flashlight,” according to a new release from the Missouri State Highway Patrol.

“Based on information from a cell phone ping, he may have been in the Wellington area in Lafayette county around 11:30 a.m. on [May 24],” the release stated.

Allen was last seen wearing a button-up shirt, jeans and black dress shoes. He is 5’8” with gray hair and hazel eyes and weighs 170 pounds.

He has been diagnosed with dementia and a heart condition, the release stated, but it is unknown if he has his medication.

A dark gray 2002 Jeep Liberty with Missouri license plates was last seen around 9:30 p.m. on Saturday near Stover, according to the release.

Anyone with information about Allen’s whereabouts is asked to call 911 or or the Ray County Sheriff’s Office at 816-776-2000.