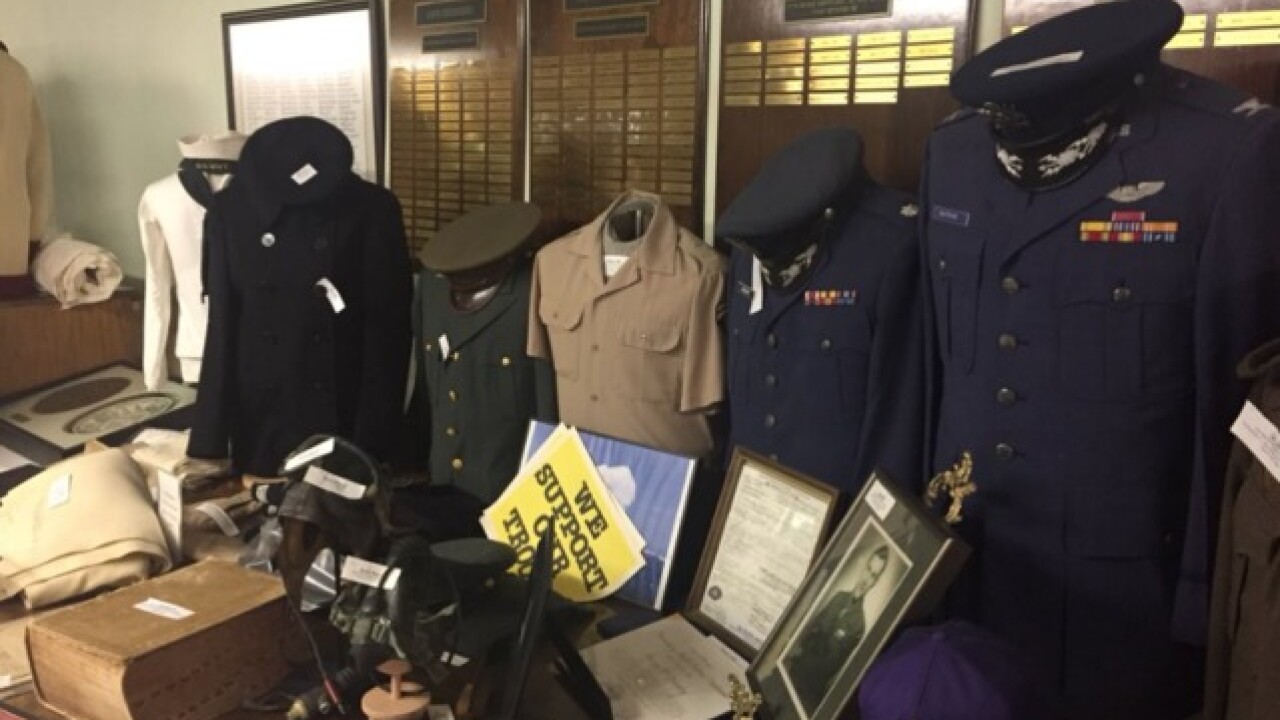 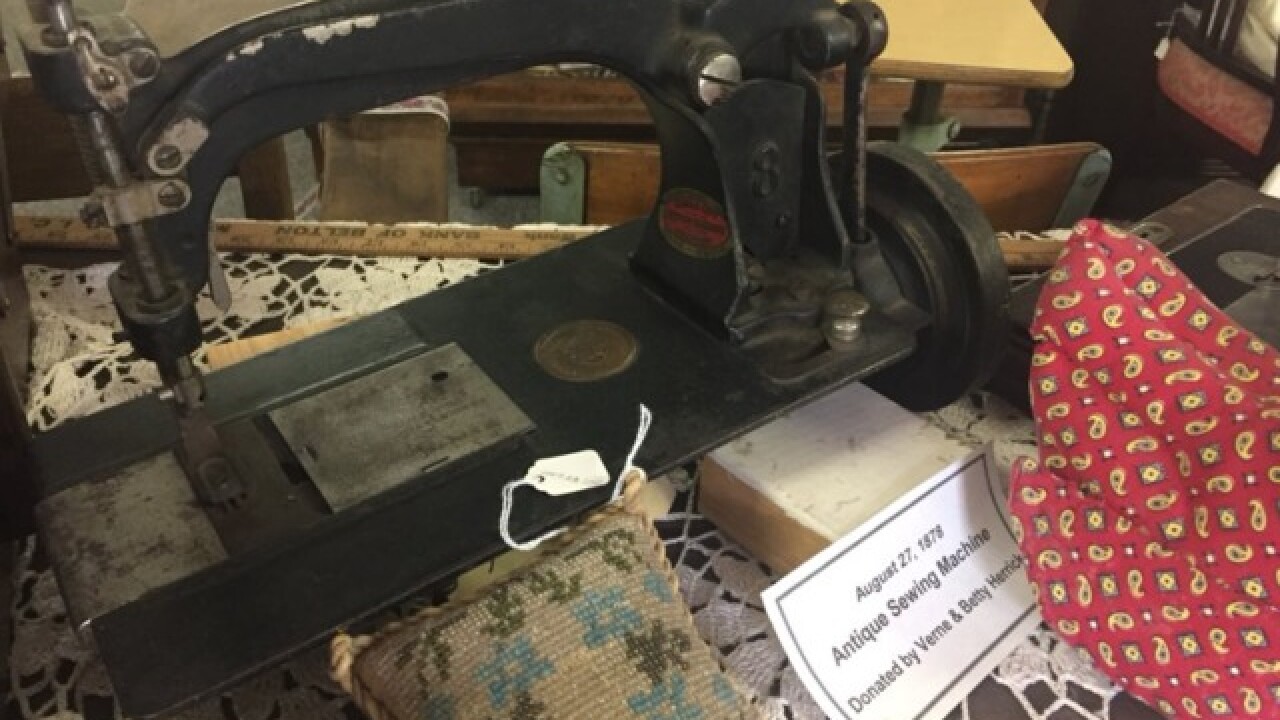 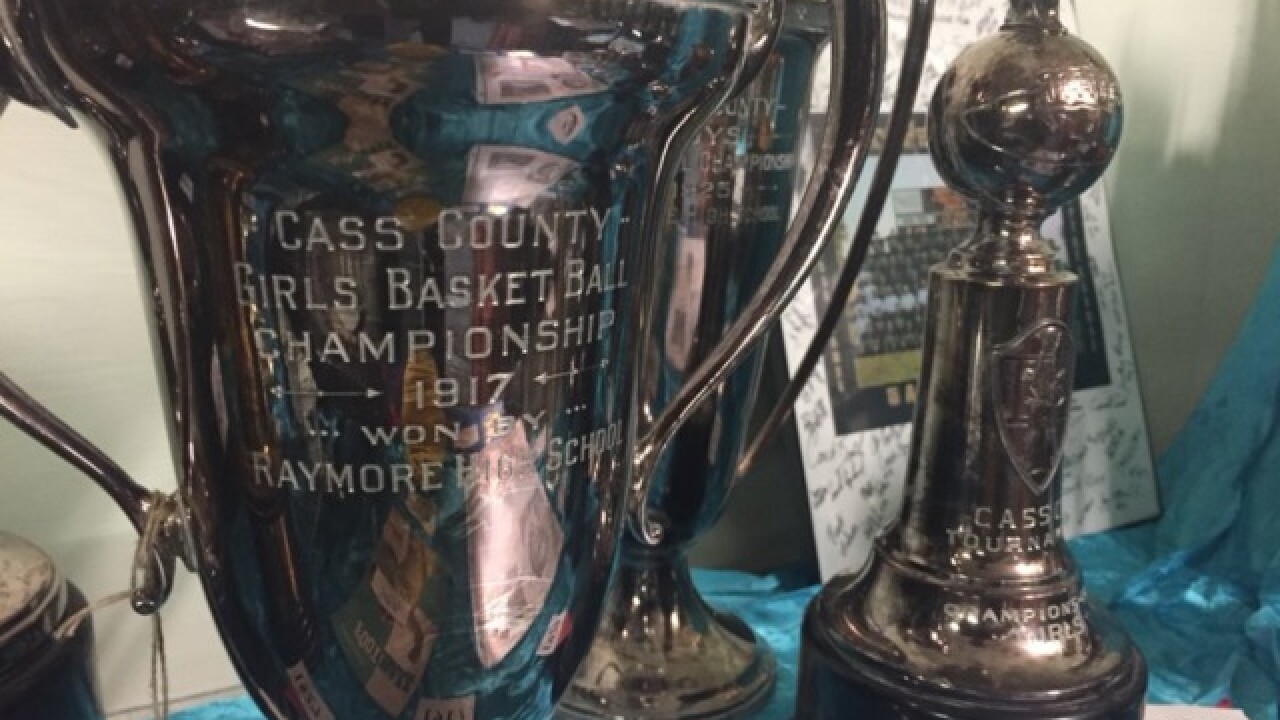 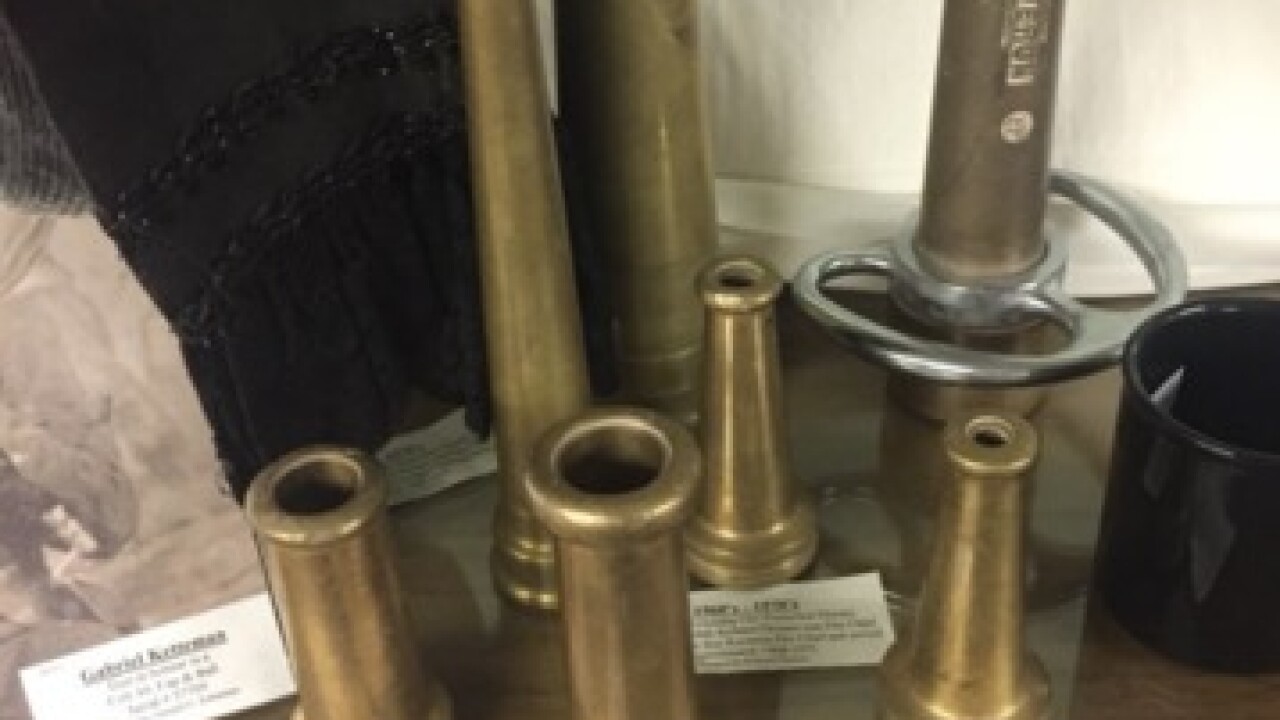 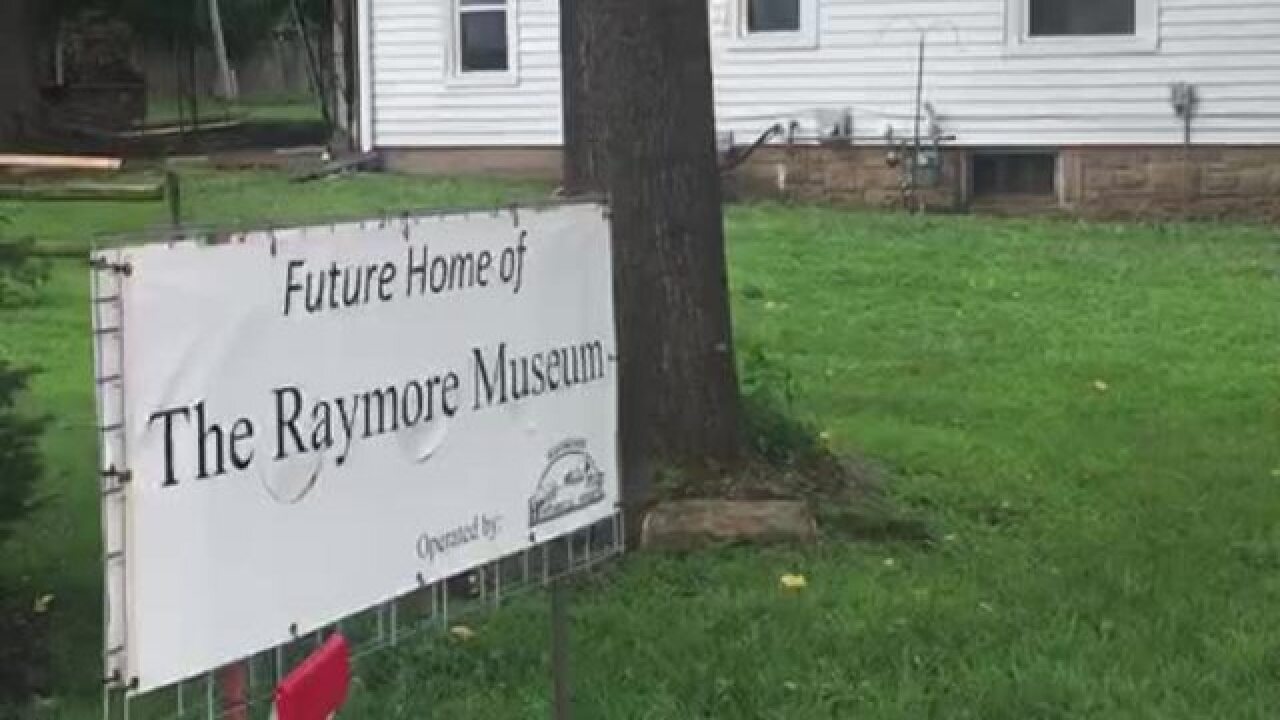 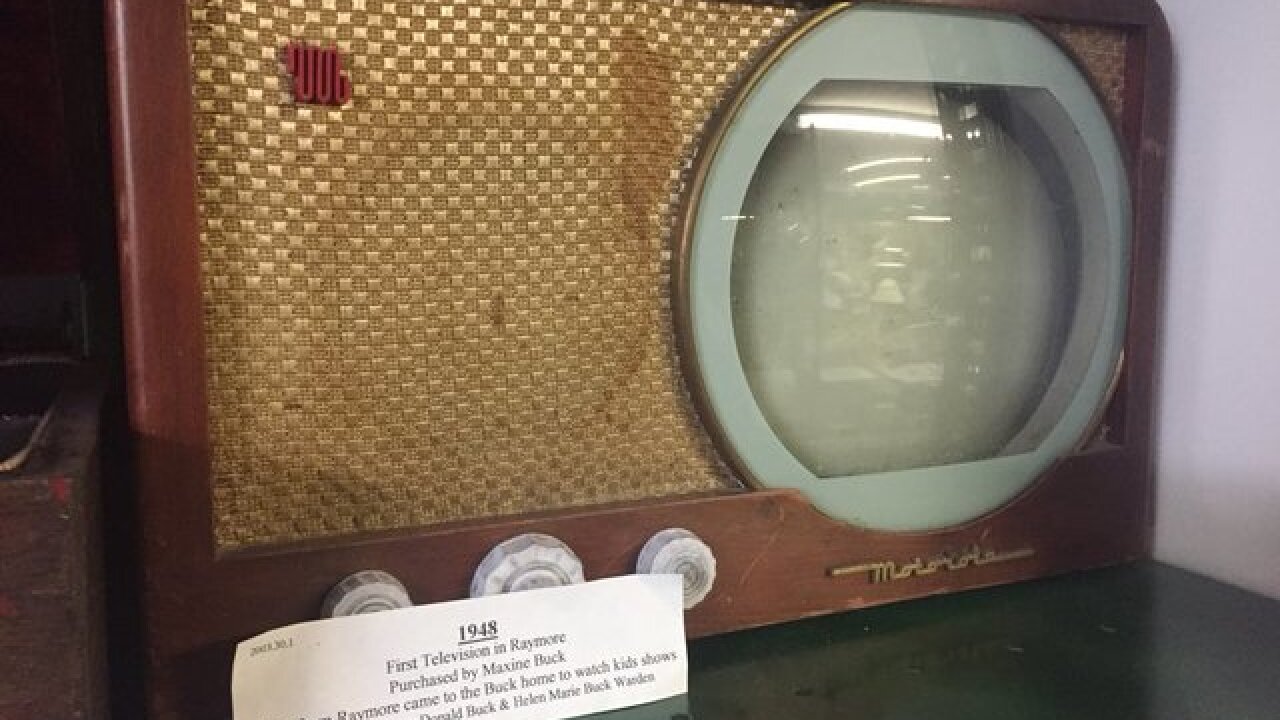 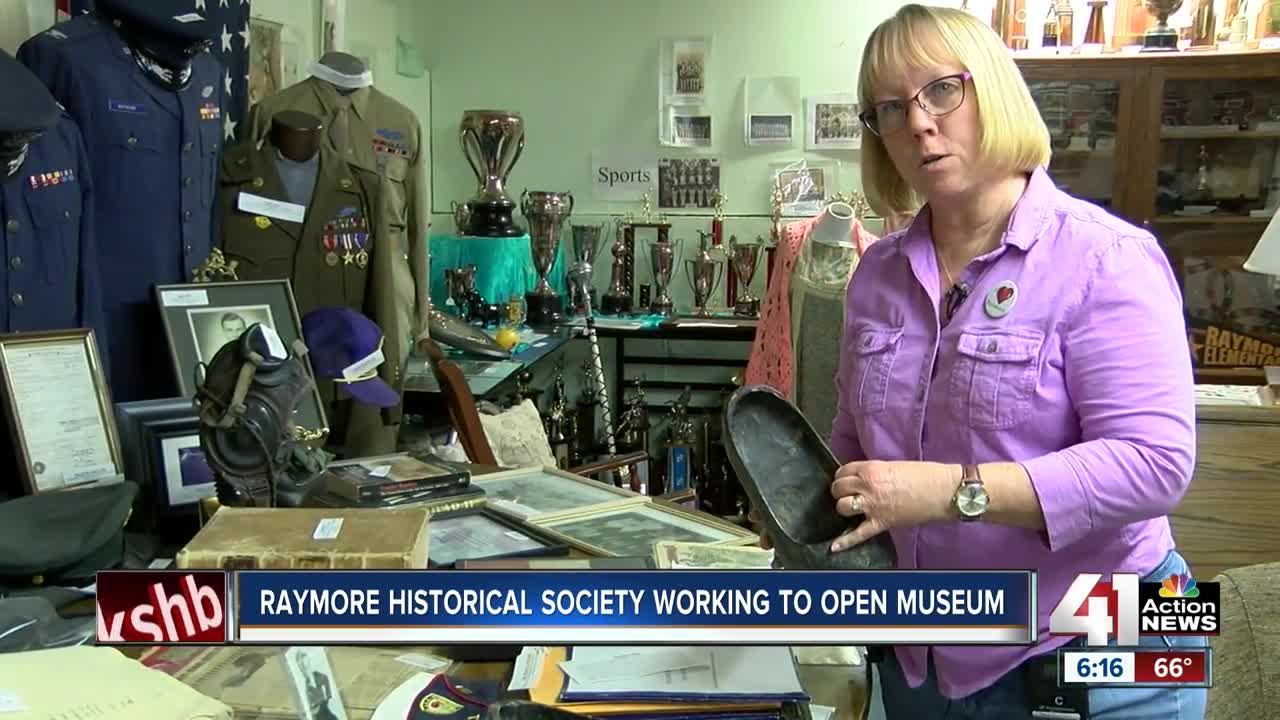 KANSAS CITY, Mo. – After storing around 40,000 artifacts in the basement of a funeral home, the Raymore Historical Society plans to open a new museum next year to serve as a place to showcase local history.

Since 1994, the historical society has been based out of the Cullen Funeral Home off Foxwood Drive.

The current location, which is around the back of the funeral home and has few markings, is home to treasures of the area’s past.

An American flag and sewing machine dating back to the late 1800s, wedding dresses from various decades, and military garments from both World War I and II can be seen by visitors.

For sports fans, organizers have gathered local trophies, t-shirts, hats, and other garments from long ago.

“All of these items are from Raymore and surrounding areas,” said Raymore Historical Society President Renee Kerckhoff. “There’s stuff in here I don’t even know exists. Every time I come in here I see something different.”

On Monday, Kerckhoff showed 41 Action News a television from the 1940’s that she said was believed to be the first one owned by someone living in the area.

“When they got it in 1948, I don’t know how many channels there would have been,” she said. “Rumor had it that when they would have their TV on, some of the local kids would gather outside the window and peek in and watch the TV.”

With so many artifacts, Kerckhoff said the historical society wanted to be able to tell more residents about the stories of their city.

Next spring, members plan to open a new museum inside of a home built in the 1930s.

The effort has required lots of hard work but Kerckhoff told 41 Action News that the new location off 58 Highway and South Washington Street would give the historical society a special opportunity.

“A lot of people don’t even know we exist. We’re behind a building right now,” she said. “The thing was location, location, location. (The new house) is in the old town of Raymore. It’s next to the farmers market area. It gets a lot of traffic.”

While there is plenty of work still left to be done, Kerckhoff said the new museum would let residents learn local history and be a place to preserve items of Raymore’s past.

“We’re kind of hidden here. I want people to come in and learn the history of Raymore,” she said. “We’re really excited to have a permanent home and to have a place people will walk to.”