Raymore-Peculiar graduation evacuated due to smoke from lighting fixture 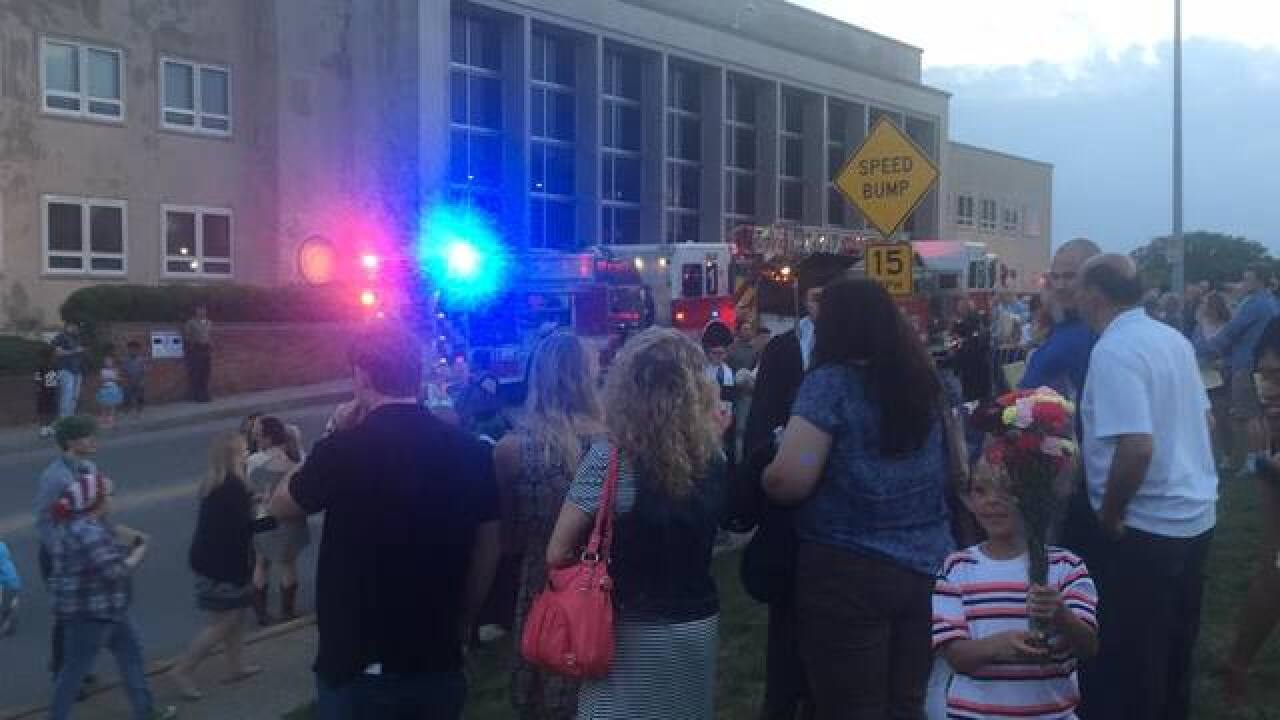 Copyright 2018 Scripps Media, Inc. All rights reserved. This material may not be published, broadcast, rewritten, or redistributed.
<p>Photo courtesy of Malachi Aaron O'Brien</p>

The graduation was held at the Community of Christ auditorium in Independence.

Officials said a hot light ballast caused a ceiling tile to smoke. The crowd was evacuated for about 30 minutes as crews addressed the issue.

Malachi Aaron O'Brien posted video of the incident on Facebook. He said, in light of what happened in Texas Friday morning, it was initially scary inside the auditorium.

The ceremony resumed as normal once fire crews resolved the issue.