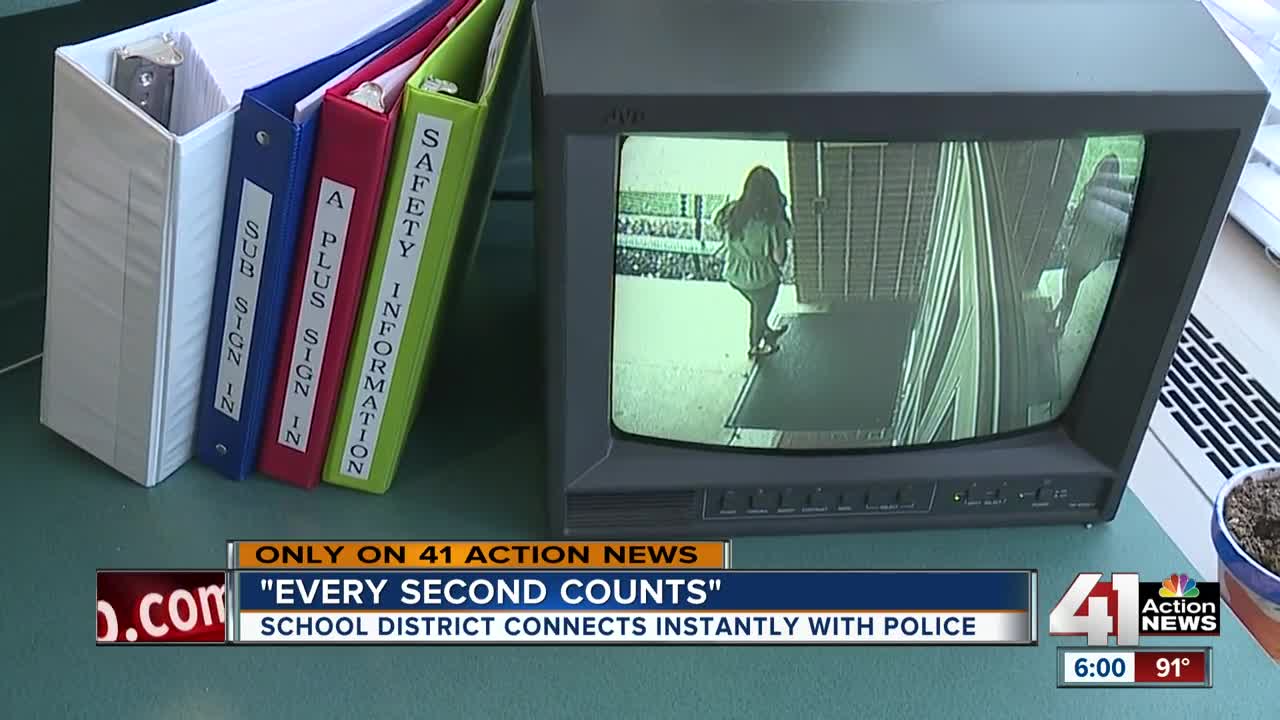 The Raytown School District is stepping up security measures this year, including facial recognition apps and a new radio system that connects directly to Raytown Police Dispatch without dialing 911. 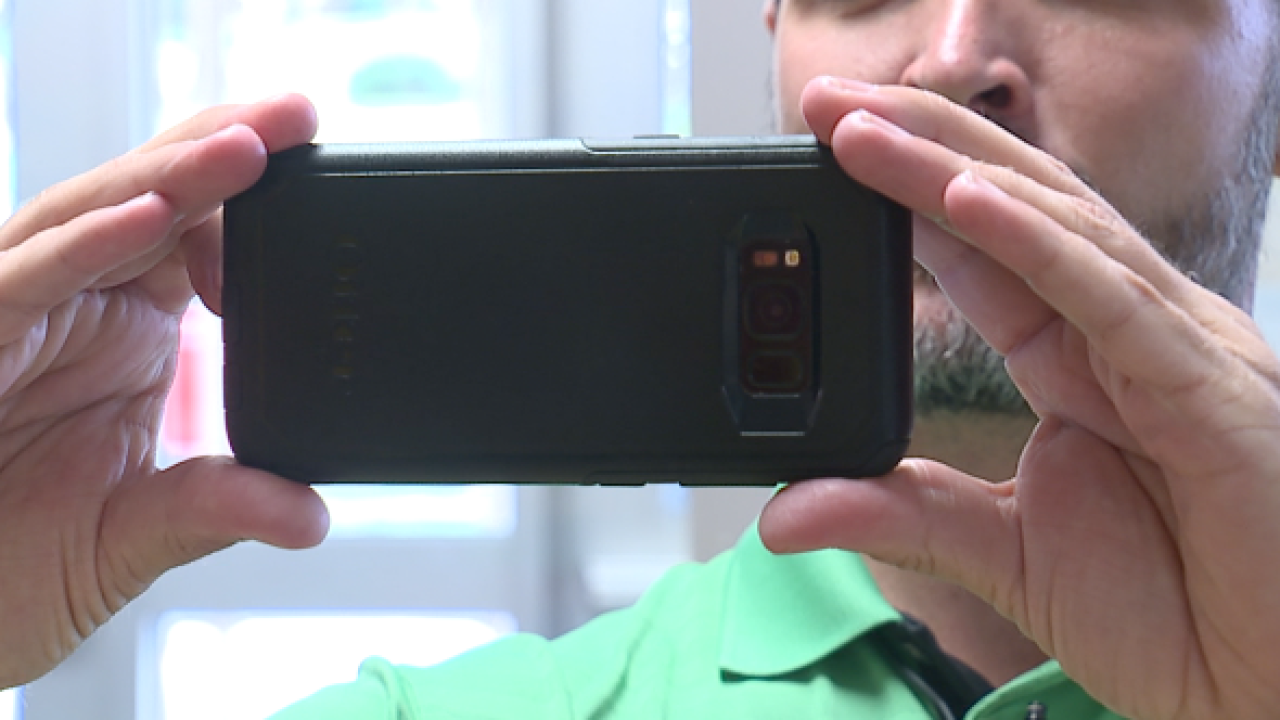 RAYTOWN, Mo. — The Raytown School District is stepping up security measures this year.

"Our goal is to speed up the response time as fast as possible,” said Travis Hux, assistant superintendent of schools. “If you look at every event, every second counts on how many students are harmed.”

Each year, the district changes and adds to its security plan, Hux said, calling it one of the safest in the nation.

The entrance of every Raytown school has double-entry doors, and every teacher has a “lock-out” safety gadget in their classrooms.

This year, the district is piloting two facial recognition apps, AnyVision and FaceFirst, to increase safety at each school and at after-school events.

The push for up-to-date security comes after many school shootings nationwide. Hux said no school district is immune to an emergency situation. In February 2014, Raytown students were evacuated after a homicide occurred outside the alternative school.

"We've had a couple of events in our district that have been of concern, so we take those and look at those and take them seriously and try to figure out what we can do to improve," Hux said.

This year and in the future, the district will practice and test each safety feature.

Hux said ultimately, school officials hope the measures never have to be used.

"I hope it's the biggest waste of time ever, that's really what you hope,” he said. “The last thing you want to do is have to use this.”

Hux said the district's Safety Task Force will meet on Aug. 28 to evaluate current safety conditions and go over goals for the current school year.