Redevelopment in works for Uptown Shoppes 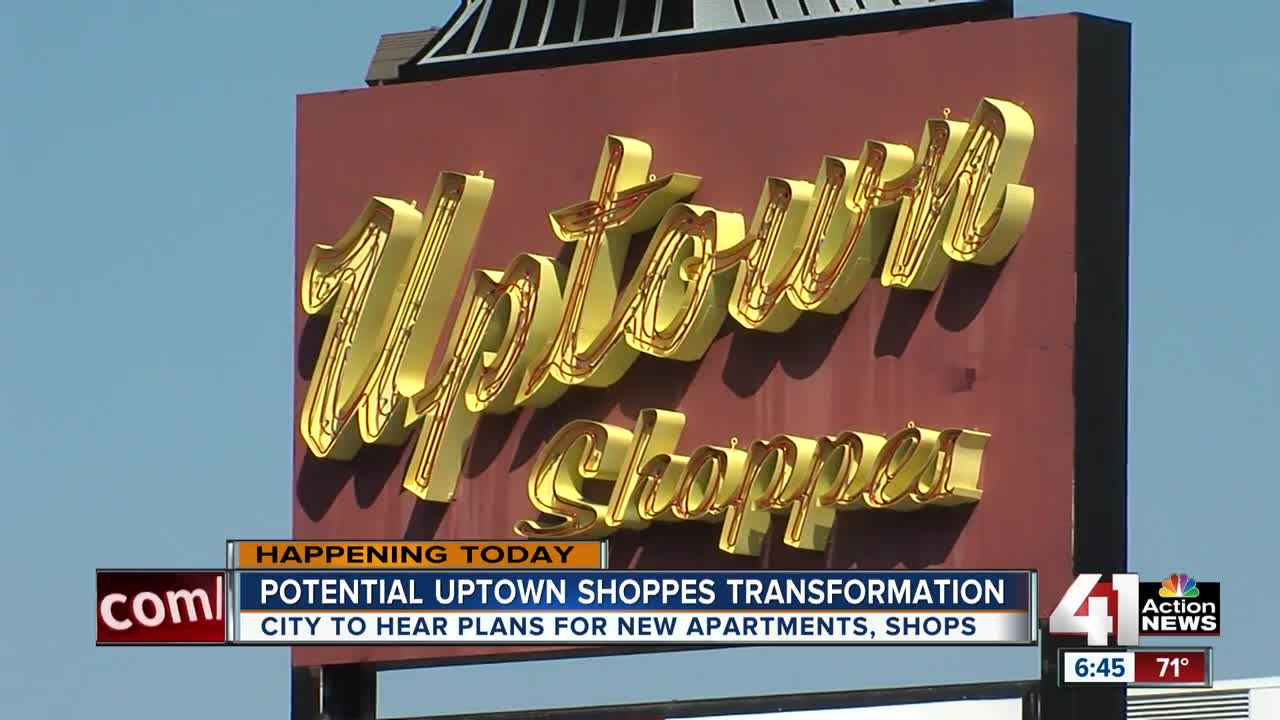 The Uptown Shoppes at 36th Street and Broadway Avenue could soon be transformed into a mixed-use development. Wednesday, a committee of city council members will review the project and a master financing plan. The financing plan includes tax breaks for the developer to make it easier to pay for the project. 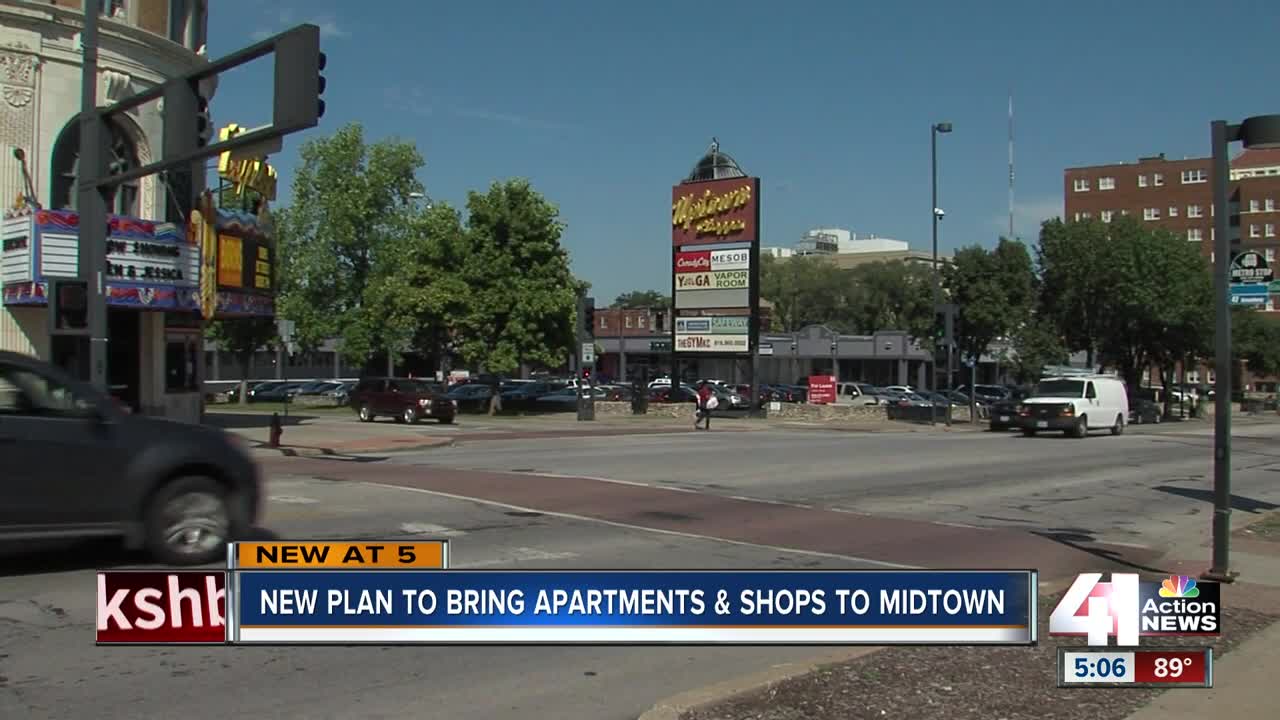 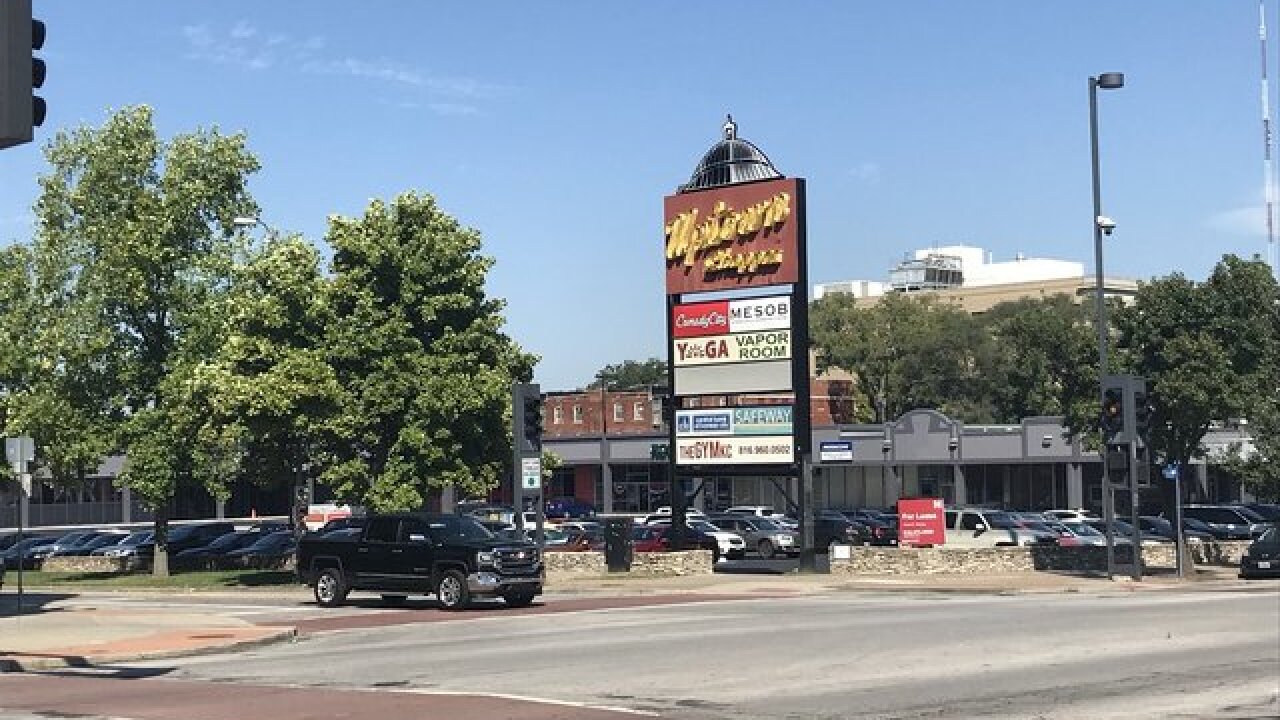 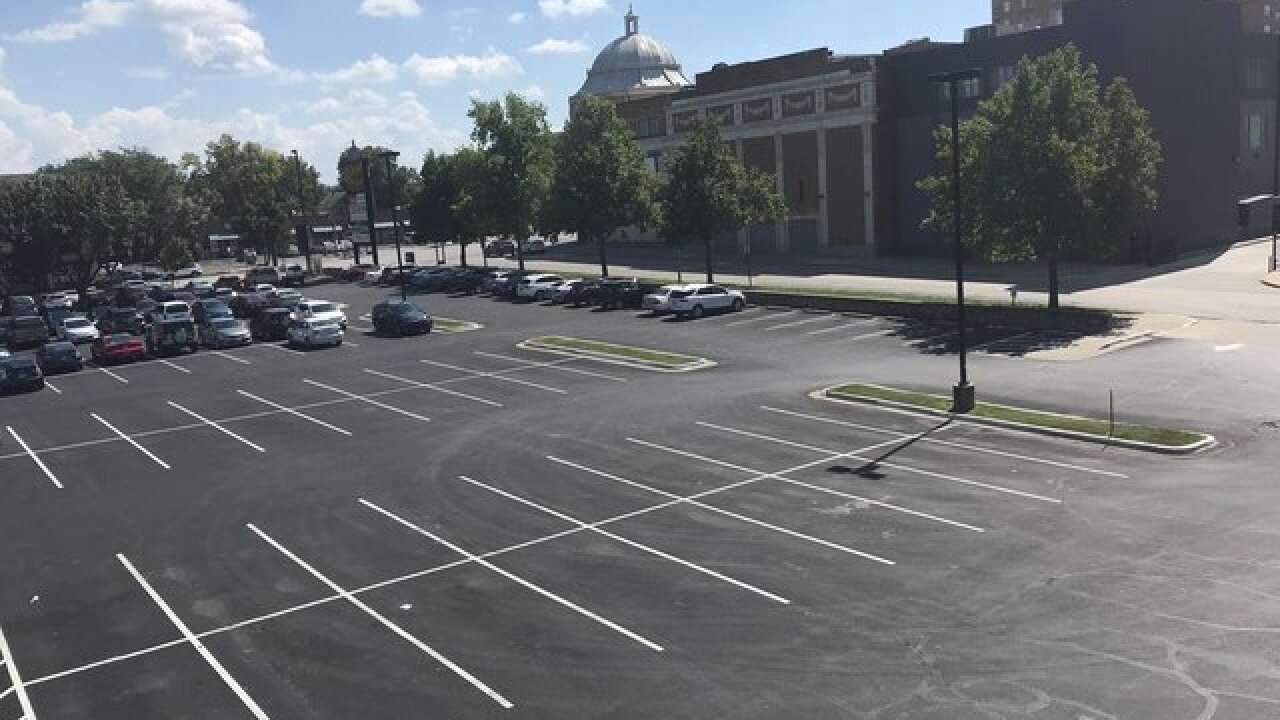 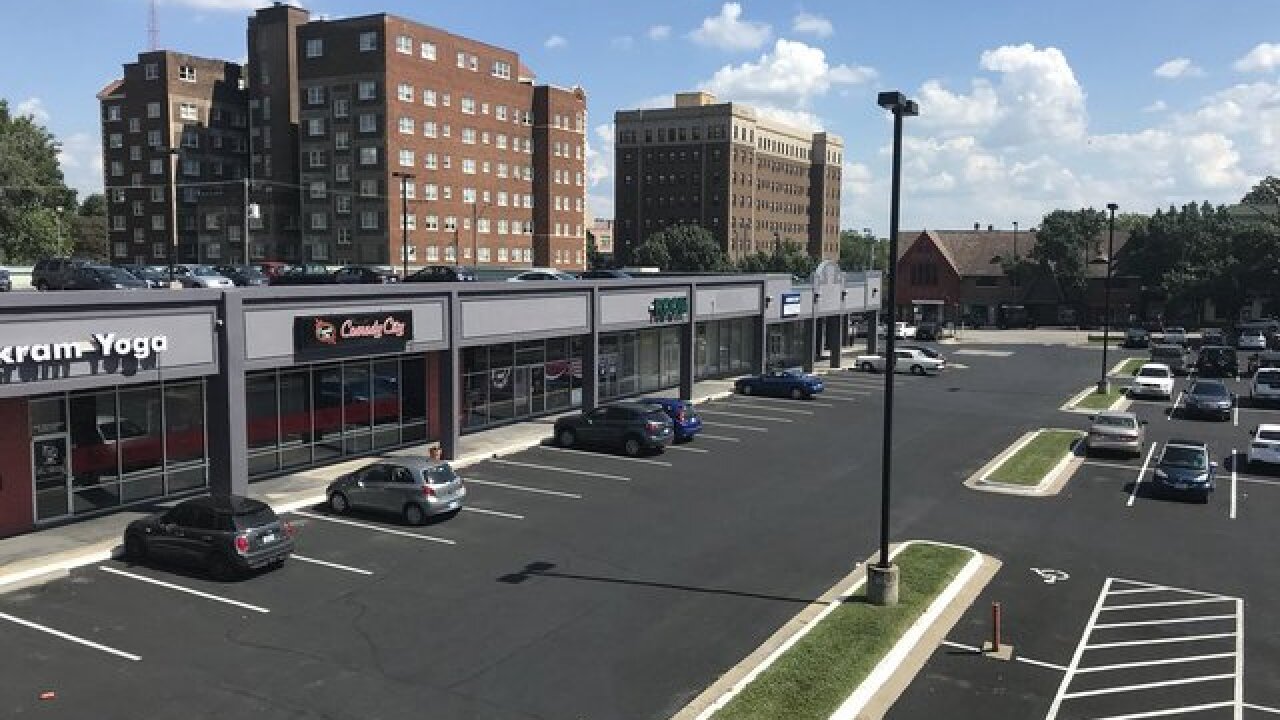 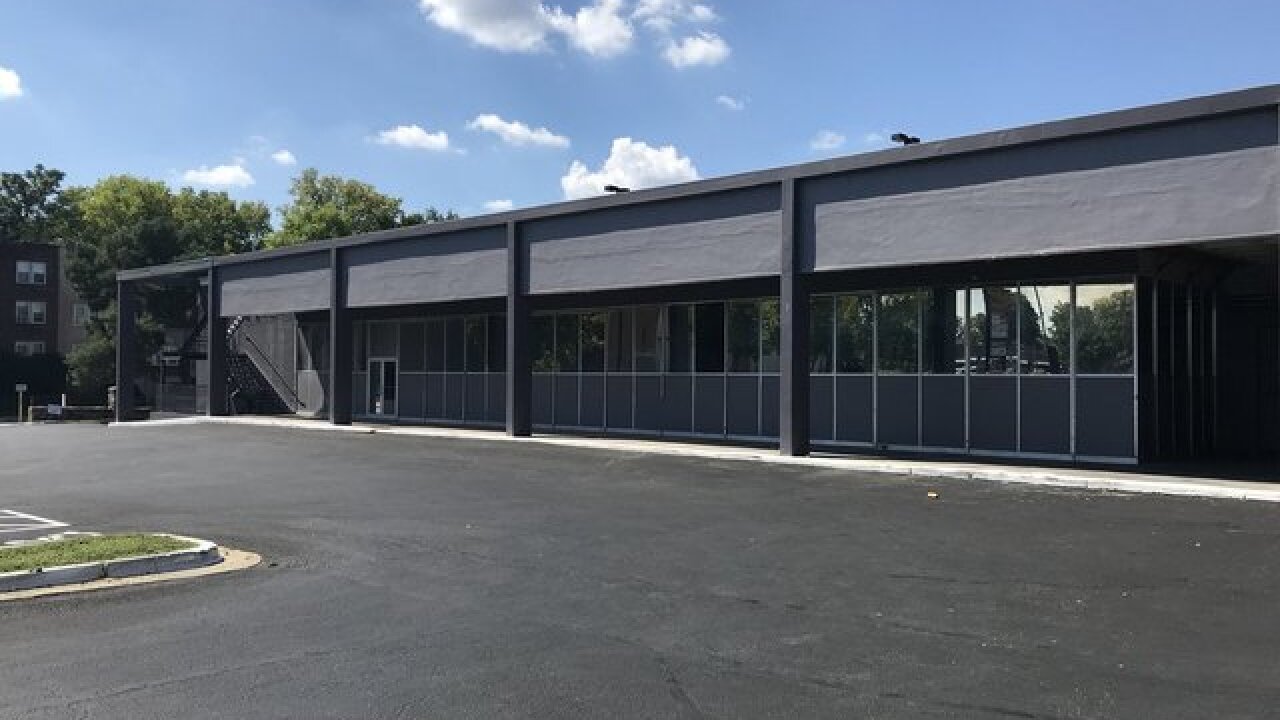 KANSAS CITY, Mo. — The Uptown Shoppes at 36th Street and Broadway Avenue could soon be transformed into a mixed-use development.

Currently, there are several empty storefronts with only a handful of tenants occupying the space long-term and a few others, including Missouri Sen. Claire McCaskill's reelection campaign, renting space on a short-term basis.

“He's (the developer) proposing a mixed-use, which would be apartments, retail, preservation of the gym and the other good tenants that we already have here and possibly a hotel, boutique hotel, that would be fabulous for this neighborhood,” Sells said.

Additional parking eventually will be added.

"It will not only maintain the parking for the Uptown and the neighborhood, but will increase the amount of parking for those entities," Sells said.

“The space is very inviting, it's been very fun to have vast parking to have no limits of class attendance due to parking," Bikram Yoga owner Angela Sinclair said. "There's parking above us, beyond us and underneath us, so I love the area because of its parking."

Still, in its current spot, Sinclair admits it’s sometimes hard to get people over there.

“Because of a reputation that this area had established for maybe a decade or two,” she said.

But that reputation is quickly changing as more redevelopment happens in the Midtown area.

“The whole area has been changing for the better," Sells said. "MAC Properties and others have really built a lot of units. They are all filled up now, so we have foot traffic, we have people in the area."

Sells hopes to keep the area's historic feel during the redevelopment and wants the current tenants to stay put, if possible.

Sells said, “We're on a roll here. This will be the cherry on the top of the pie that will add the final element that's needed."

The property is covered by a Community Improvement District (CID), which levies a 1 percent sales tax to assist needs that include the removal of blight and enhancing security.

Wednesday, a committee of city council members will review the project and a master financing plan. The financing plan includes tax breaks for the developer to make it easier to pay for the project.

The breaks include an exemption on sales tax for construction-related materials, giving the property owner ten years without having to pay property taxes followed by 15 years of paying 50 percent of property taxes, plus other incentives.

Granting developers breaks and incentives is common for development projects.

The meeting is at 8:30 a.m. on the 10th floor of city hall. If all goes well, Sells said developers could break ground as soon as March 2019.