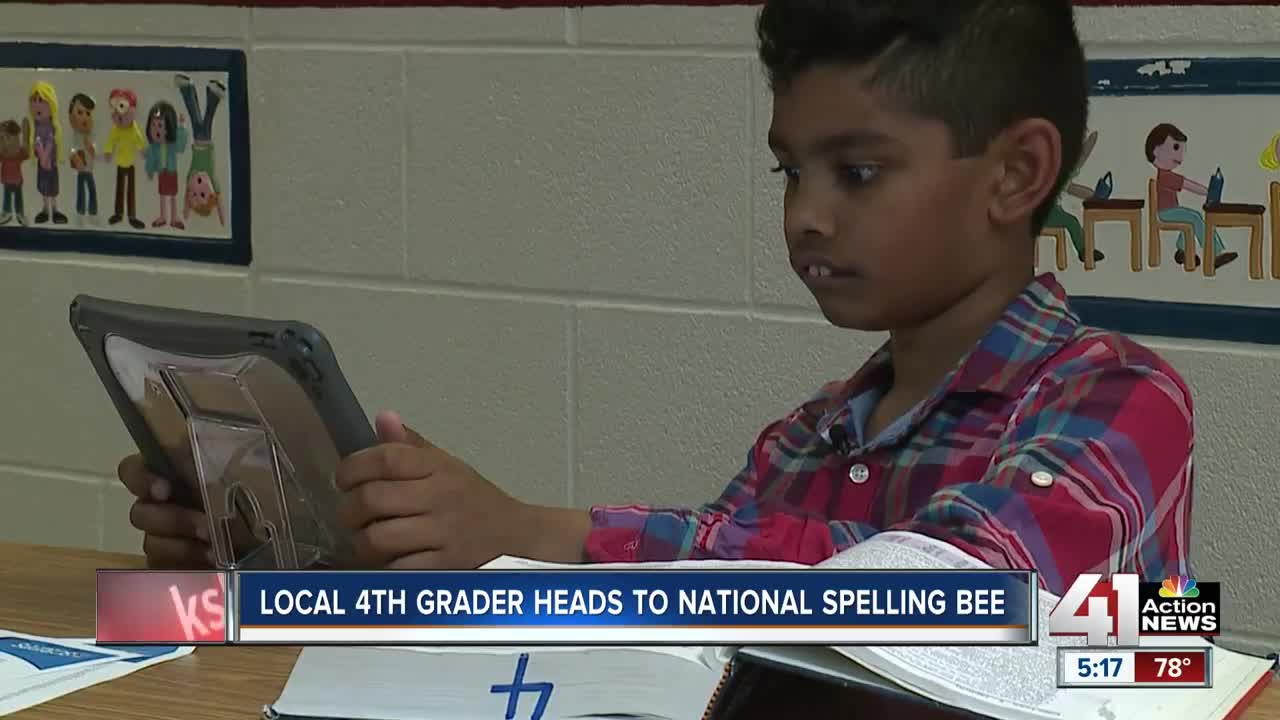 A Regency Place Elementary fourth-grader won the Olathe spelling bee in 30 rounds, qualifying him for the Scripps National Spelling Bee on May 27 to 30 in Washington, DC. 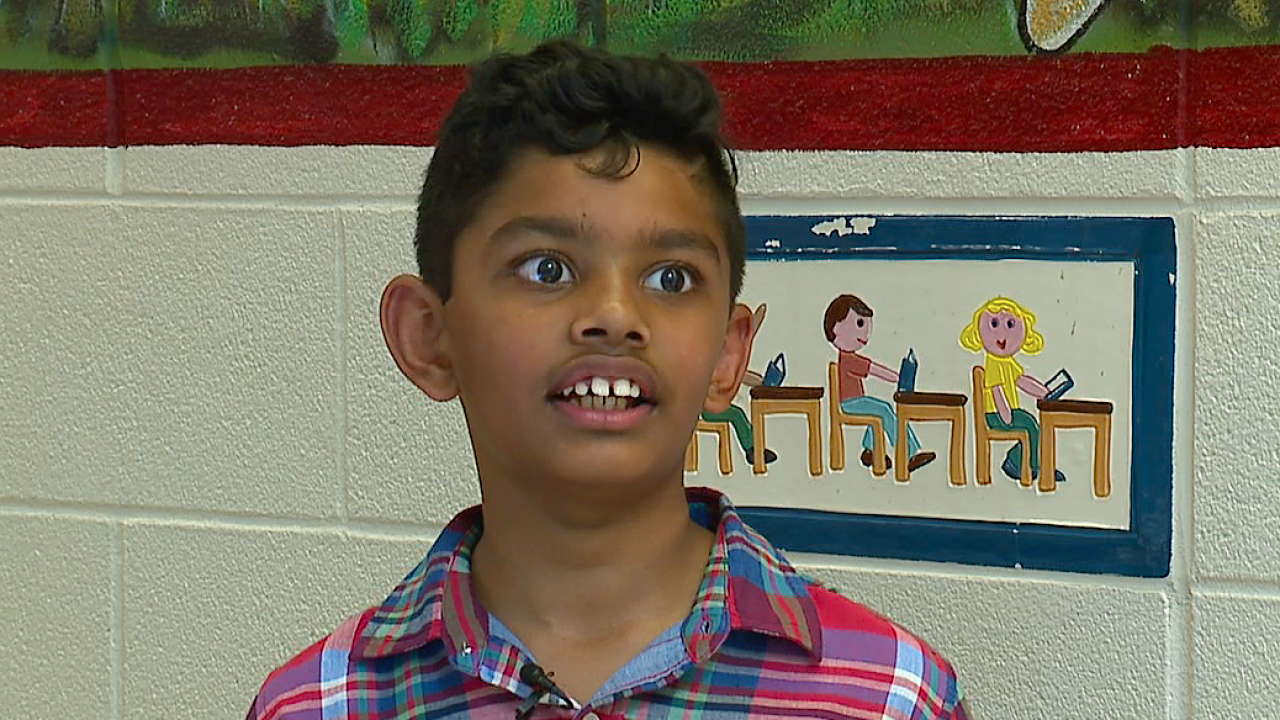 "Spelling just relieves my stress," Sripathi said. "It's really fun to do."

The Regency Place Elementary student first discovered spelling when he was 5 years-old. Now in fourth-grade, he won the Olathe spelling bee in 30 rounds, qualifying him for the Scripps National Spelling Bee on May 27 to 30 in Washington D.C.

He said he felt pretty confident throughout the process and knew he could win.

"I started spelling when I was really young and I've gotten really good at it over the past few years," Sripathi said.

Since then, his father has been quizzing him in preparation for the national competition. He also studies by going over different websites and looking over lists of words to prepare.

He says the vocabulary portion is what he's really been focusing on.

"I think it's going to be really hard words. And there's also going to be a vocabulary section of it and that's not really my strength," he said.

Aside from the actual spelling bee, Sripathi is looking forward to the entire process and just having fun in the nation's capital.