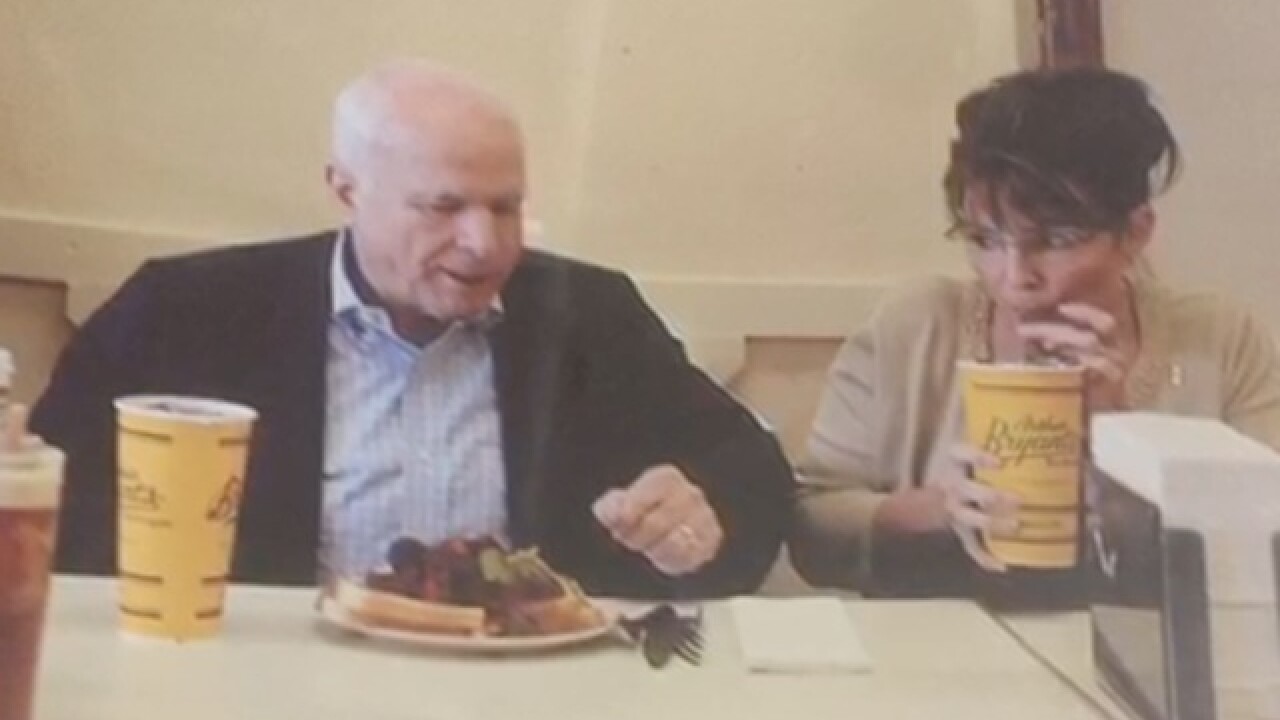 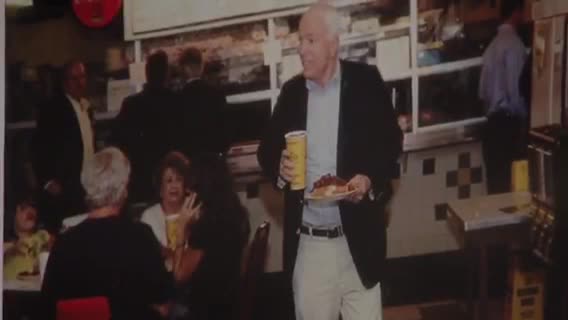 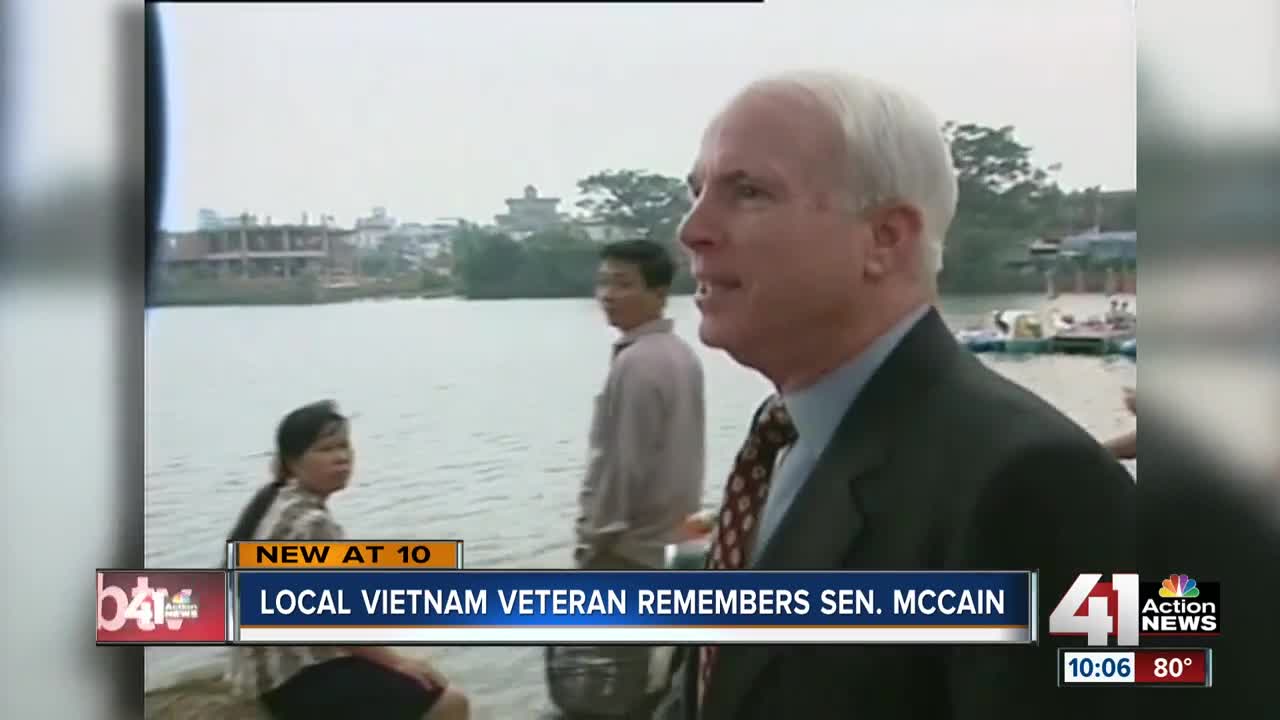 KANSAS CITY, Mo. — With the funeral for John McCain set to be held in Washington, D.C. on Saturday, metro residents who met the late senator continued to remember him this week.

McCain passed away on August 25 after suffering from a malignant brain tumor.

On Friday, Art Fillmore told 41 Action News about the first time he met McCain back in 1994 during a political fundraiser.

"I said, 'Senator, do you mind if I talk to you for a few minutes?" he said. "We wound up talking for nearly an hour.”

Fillmore currently serves as the chairman for the Kansas City Vietnam Veterans Memorial.

More than 20 years ago, he was able to speak privately with McCain about returning to Vietnam for the first time since the war for a medical mission trip.

"He said you have to deal with your demons. Then you get past it and you meet the people," Fillmore said. "I just remember him telling me in our conversation that it’s time to put Vietnam behind us.”

Fillmore later embarked on the trip and was able to help out people in need across Vietnam.

"It changed my life," he said. "My nightmares ended when I went back there and was bringing healing where I once brought killing. A lot of it was what John McCain said to me.”

Fillmore stayed in touch with McCain following his trip to Vietnam.

The veteran described the late senator as a soft-spoken man with a great sense of humor who was filled with courage.

"I never met with him and wasn’t inspired by something he said or did," Fillmore said. "He was an incredible man.”

McCain also made several stops in the metro during his political career.

Back in 2008, the Republican nominee for president stopped at Arthur Bryant's Barbeque with running mate Sarah Palin.

"You got two political candidates and two major figures coming through the door," said current general manager Willis Simpson, who said McCain ordered burnt ends. "Everybody was like, 'Wow!'”

With McCain set to be honored in Washington, D.C on Saturday, Art Fillmore said he would always remember the impact McCain had on his life.

"I can’t imagine a more admirable person," he told 41 Action News. "He was the epitome of courage and grace. He was self-effacing.”