Report: Half of Forever 21 stores in Kansas City metro could close 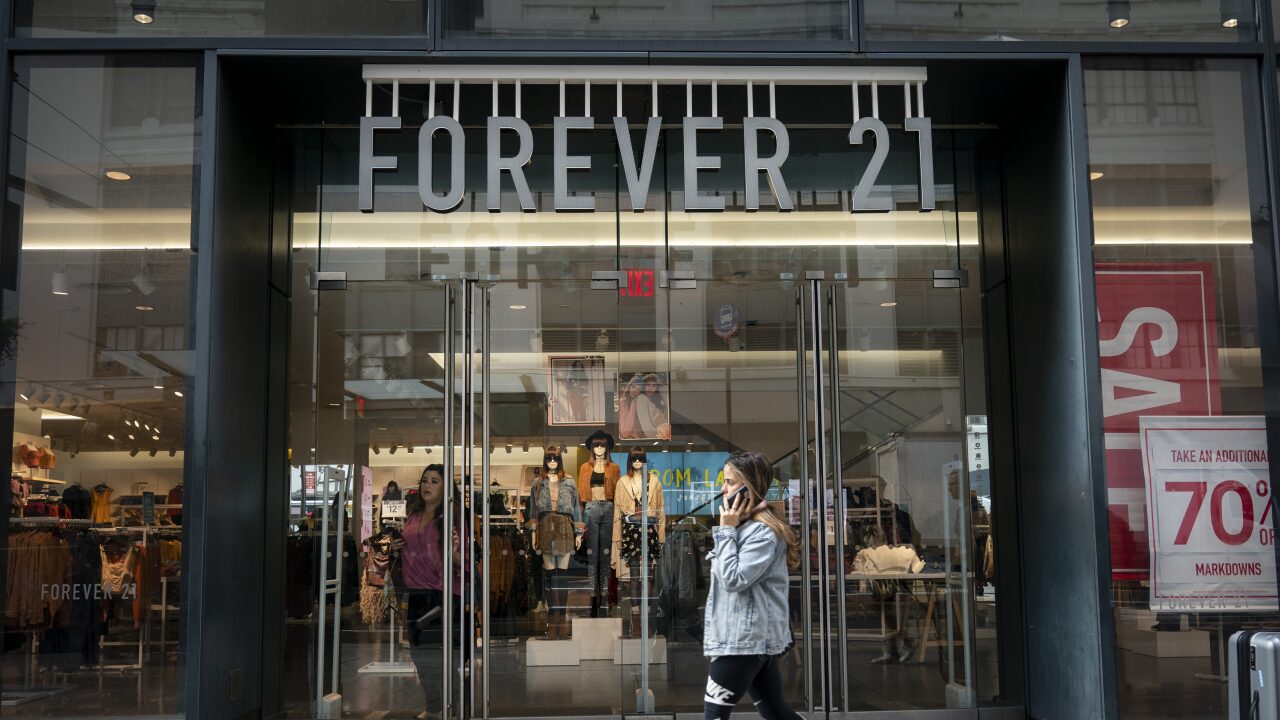 KANSAS CITY, Mo. — Half of the Forever 21 stores in the Kansas City metro could close as a result of the company’s bankruptcy proceedings, according to a report.

The Forever 21 locations at the Country Club Plaza in Kansas City, Missouri; The Legends Outlets in Kansas City, Kansas; and Summit Fair in Lee’s Summit are among the retailer’s planned closures, according to a CNBC report.

The list of nearly 180 closures, which represents about one-third of the company’s U.S. stores, was filed in court documents. The company does not expect to close all of the locations on the list and said talks with landlords are ongoing, according to the report.

“We do…expect a significant number of these stores will remain open and operate as usual, and we do not expect to exit any major markets in the U.S.,” a Forever 21 spokesperson told CNBC.

The company filed for Chapter 11 bankruptcy on Sunday, saying that it planned to overhaul its global business and close stores in the United States.

Forever 21 has six locations in the metro, including stores at Oak Park Mall in Overland Park, Independence Center in Independence and Zona Rosa in the Northland.