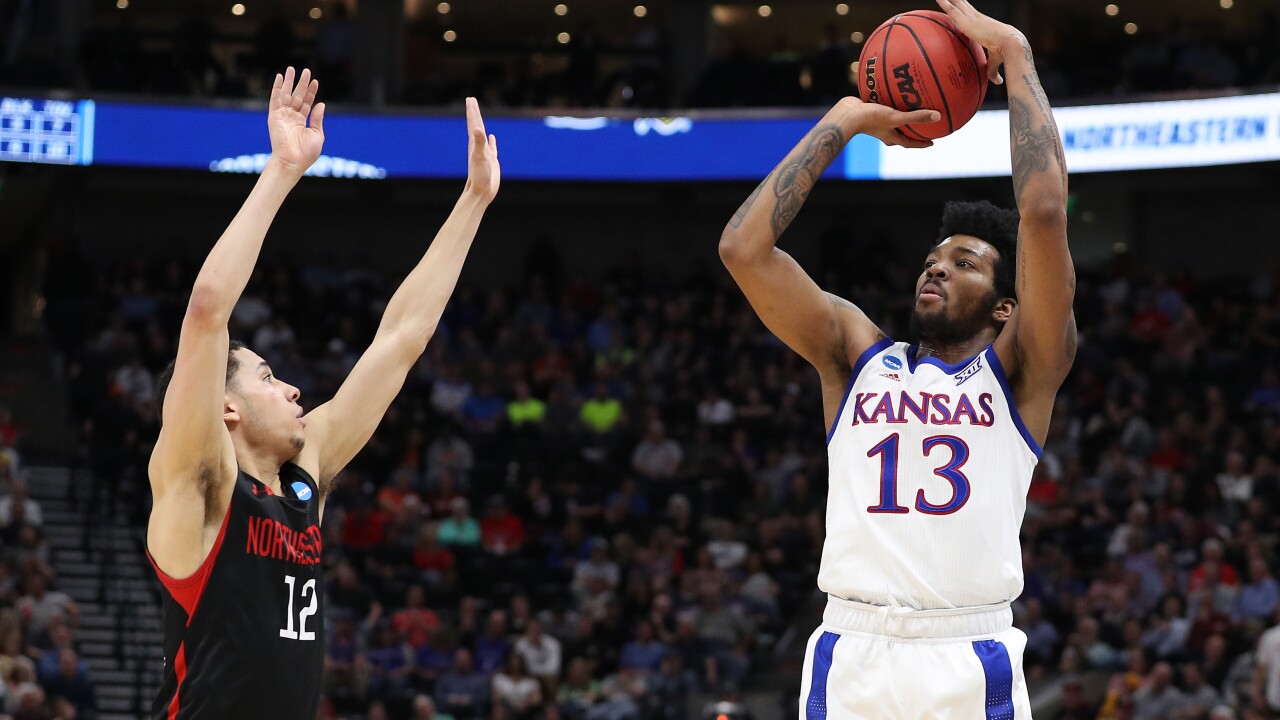 Lawson — who joined the Jayhawks along with his brother, Dedric, as a transfer from Memphis after the 2016-17 season — averaged 3.1 points and 2.0 rebounds per game last season. He reportedly entered his name in the NCAA Transfer Portal, which is the first step toward moving to a different program.

“K.J. will graduate this spring and will transfer as a graduate transfer,” KU coach Bill Self said in a statement. “We appreciate his time and efforts at KU and wish him the best moving forward.”

This will be the second transfer for the Memphis native, but he won't have to sit out a season as he did in 2017-18. Lawson will graduate in May with a bachelor's degree in liberal arts and sciences, making him eligible next season.

Dedric, who led the Big 12 in scoring and rebounding, also played two seasons with the Tigers before transferring to KU. He is a candidate to forego his senior season and enter the NBA Draft.