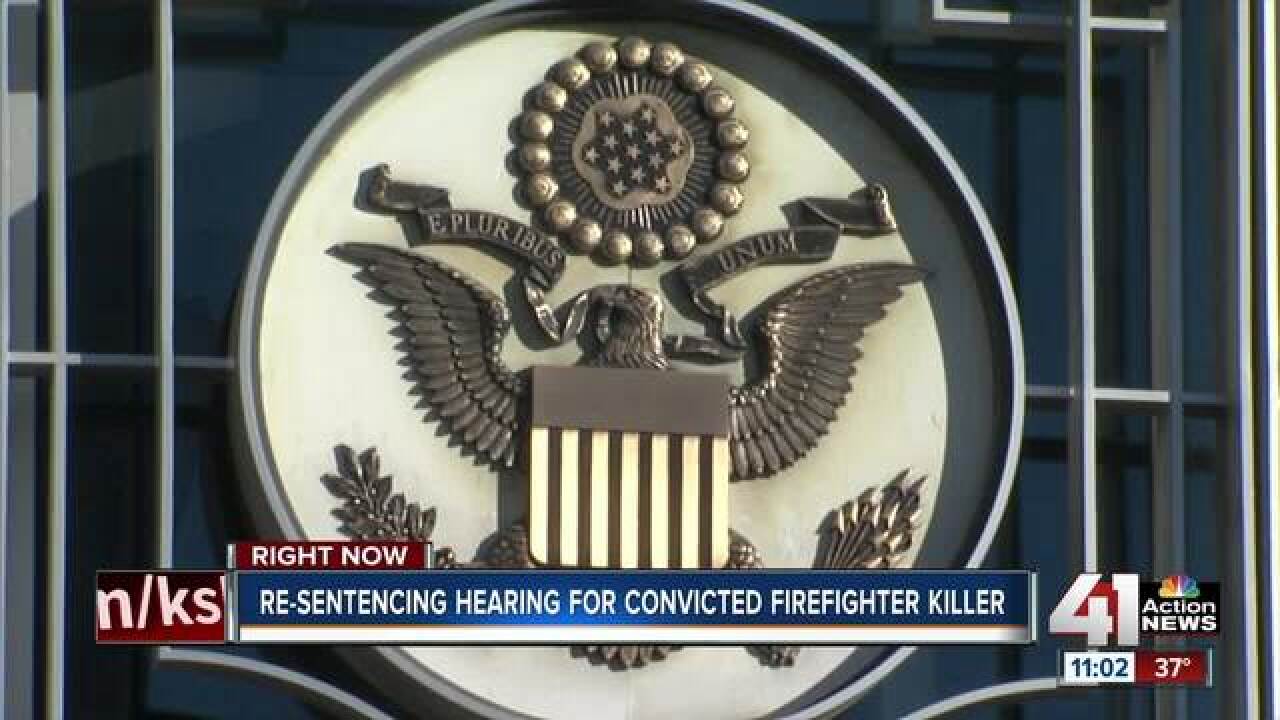 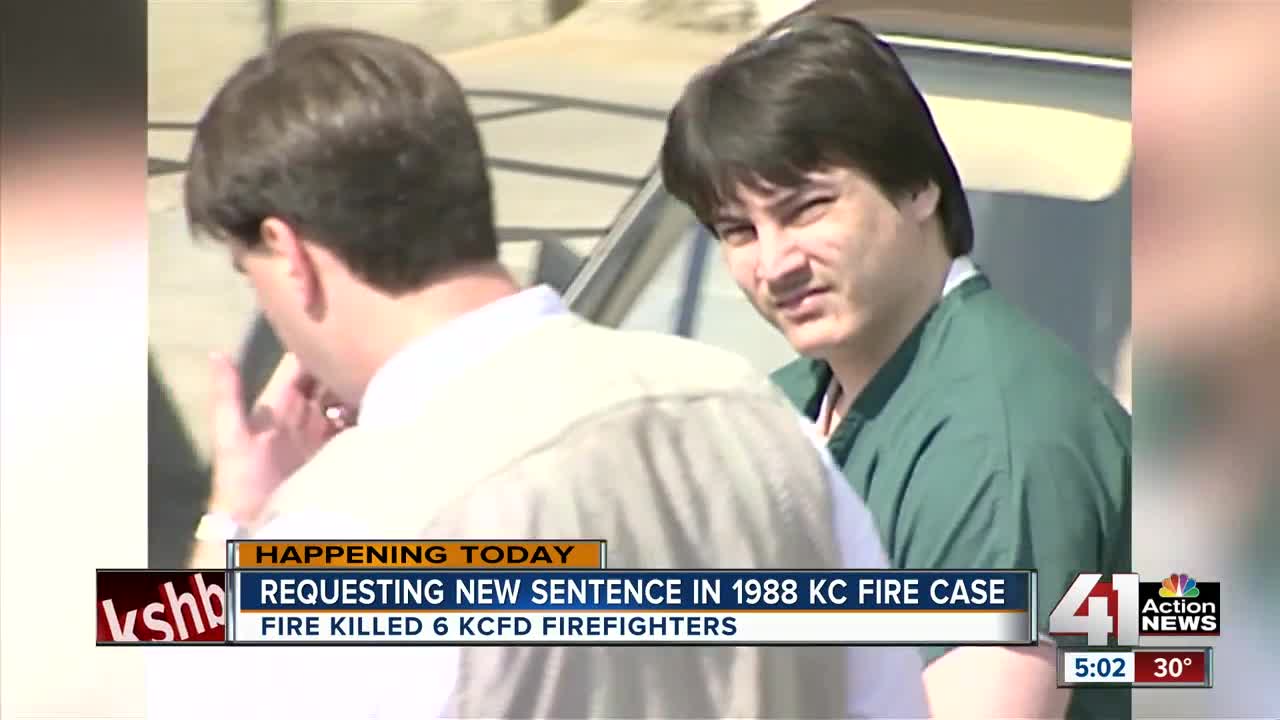 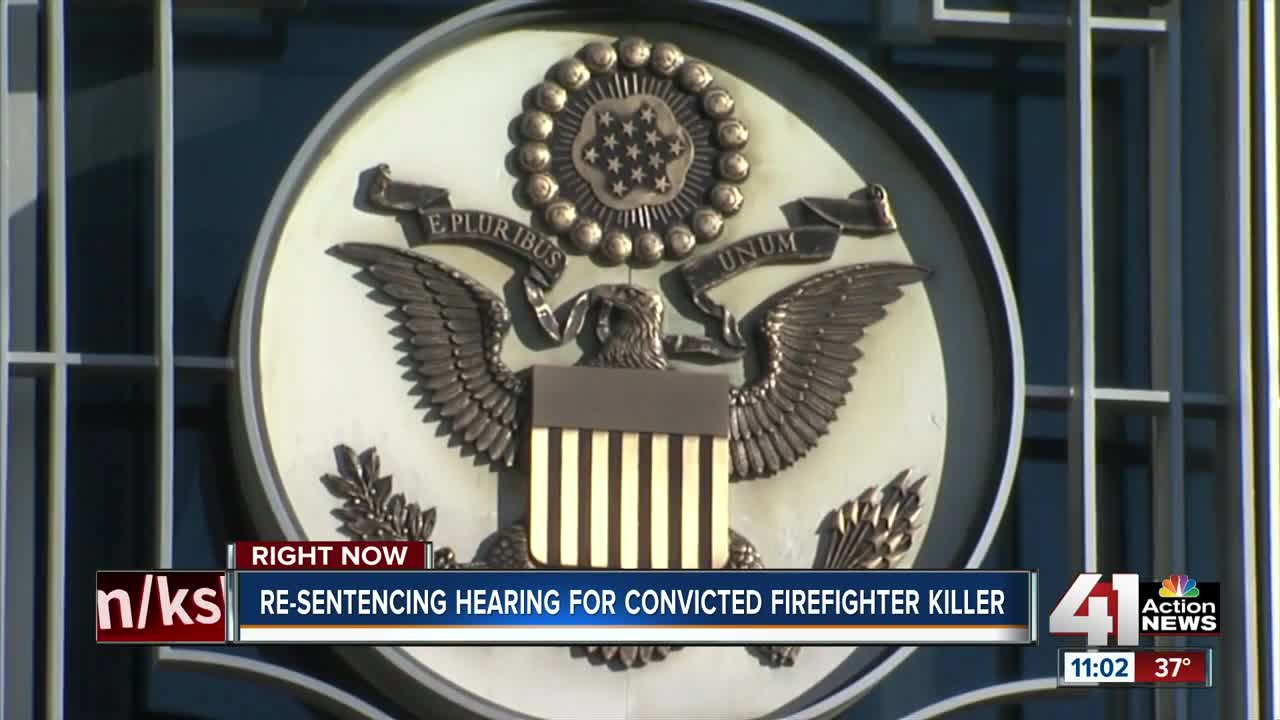 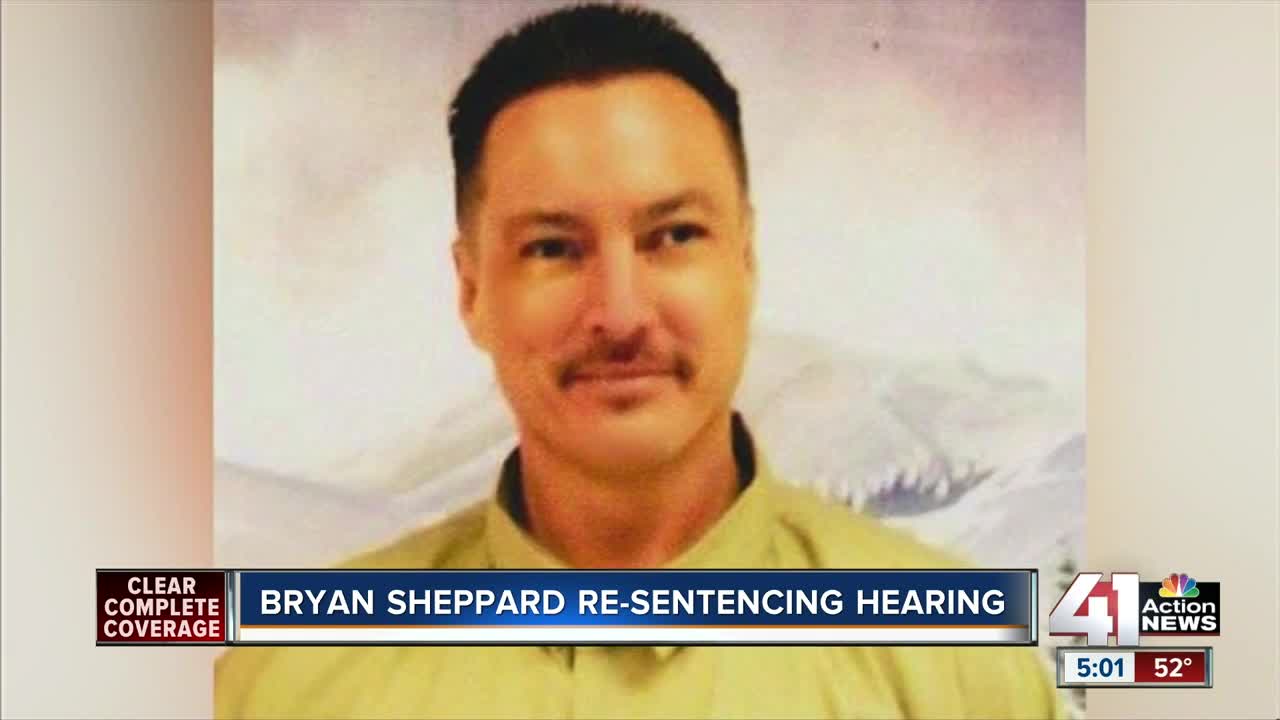 A man convicted of killing six Kansas City firefighters in an explosion over two decades ago is asking to be set free after being sentenced to life in prison without parole.

Bryan Sheppard and his attorneys say his sentence is unconstitutional because he was 17 years old at the time of the explosion. When Sheppard was convicted a decade after the explosion he was sentenced to life in prison without the possibility of parole.

Under current law Sheppard should have only served 10 years in prison. He has spent the past 22 years behind bars.

“It’s going to be really hard if they let him out on time served and he still has this criminal history that is going to follow him around but at least we will have him home,” said Ashley Keeney, Bryan Sheppard’s daughter.

Now a federal judge has the option to reduce his sentence and even give Sheppard time served, or reinstate his sentence to life in prison without parole.

Wednesday's resentencing hearing started with Robert McKarnin’s widow and daughter asking a judge to keep Sheppard behind bars. He was one of the six fire fighters killed in the explosion. They told the judge their lives and family were decimated by the 1988 explosion.

Michael Oldham’s sister, another firefighter killed in the explosion, also made a statement to the judge saying her family will suffer the rest of their lives without Oldham and that Sheppard should spend the rest of his life in prison.

Keeney says the hearing could last into Thursday, saying attorneys have admitted new arguments into the resentencing.

“Having my dad walk out of that courthouse a free man would be a dream come true. It's something that I have been praying for since I can remember. It will be, it will be very surreal. It will take a while for it to sink in I think, but it will be one of the best days of my life,” said Keeney.