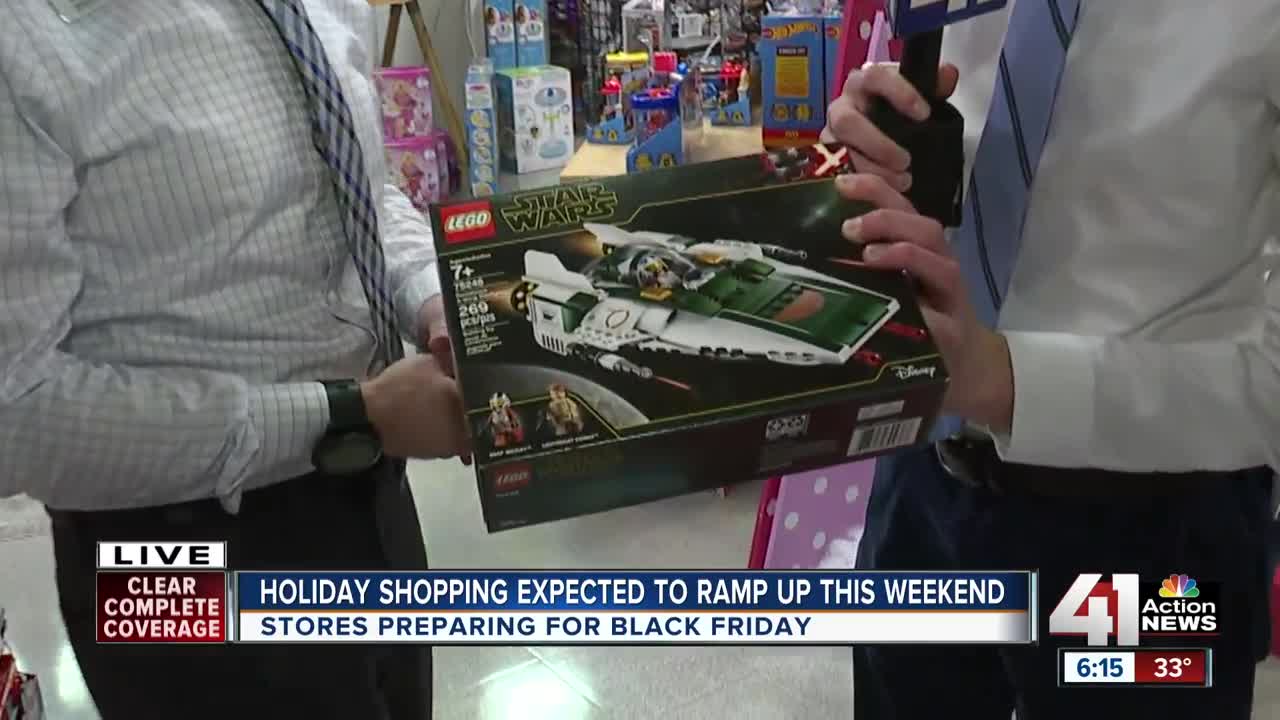 Holiday shopping is expected to ramp up this weekend due to Black Friday deals. 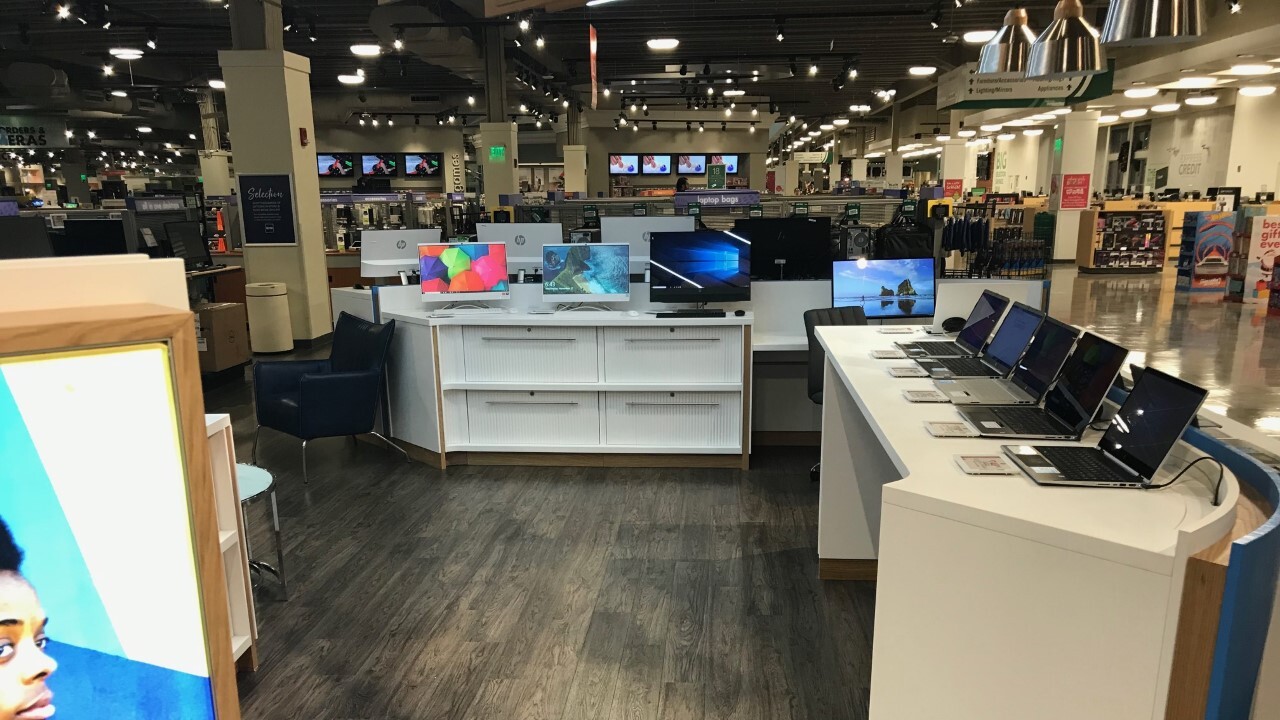 A sight usually reserved for Black Friday has crept up to the day before Thanksgiving.

The National Retail Federation (NRF) said about half of Americans have completed 25 percent of their holiday shopping. And more Americans than last year said they plan to shop on Thanksgiving Day, whether it's online or in stores like Best Buy and Bass Pro, which are open on the holiday.

Nebraska Furniture Mart is closed on Thanksgiving, but welcomed 41 Action News into the store Wednesday to show off how it prepares for the busy weekend.

"Our store teams start preparing in August. This takes months and months of preparation to pull something of this caliber off," Ethan Stover, the store's director, explained.

Nebraska Furniture Mart strategically scheduled renovations in its electronics department to be ready for this holiday weekend. Other changes shoppers will notice include a new restaurant in the store (Blind Box BBQ opened Wednesday, with an accompanying coffee shop), and a bigger focus on toys.

"Our goal is to become Kansas City's premiere destination for toys. So we have over 8,000 different products in the toy category," General Sales Manager Michael Pattavina pointed out.

Part of the reasoning is Toys-R-Us no longer has any stores in Kansas City.

Even though the brand is attempting a comeback with a new online platform and two new concept stores (in New Jersey and Texas), Pattavina said Nebraska Furniture Mart is dedicated to the retail category.

The NRF said LEGO and Barbie toys are still among the most popular options for children. Nebraska Furniture Mart sells both.

Pattavina expects plenty of people to shop online, but he said some doorbusters are only available in store.