Reward increases for information leading to arrest in Harrisonville arson 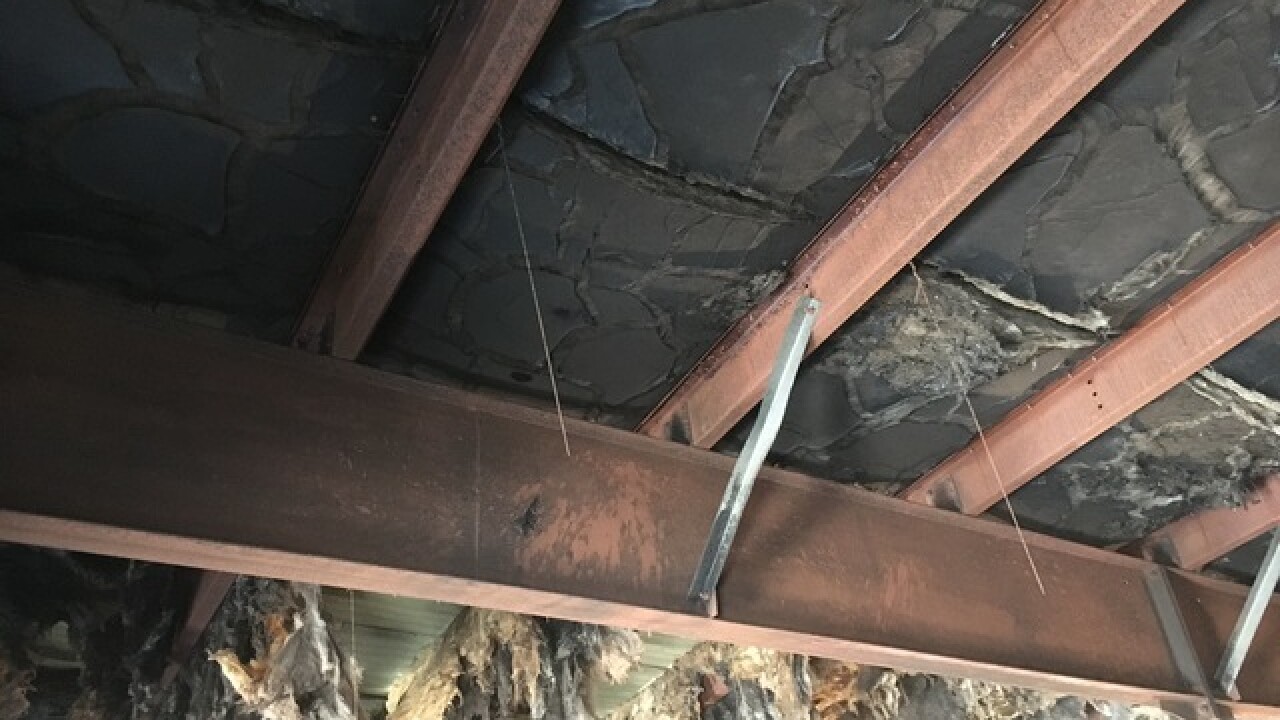 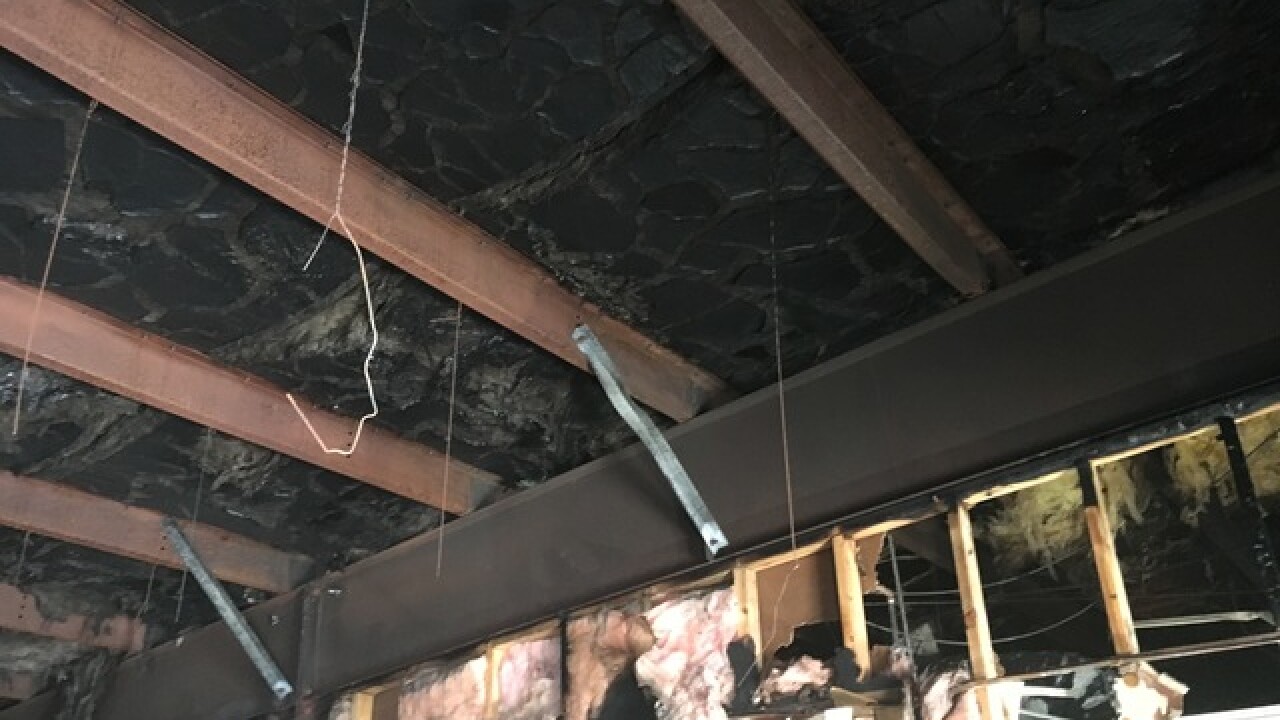 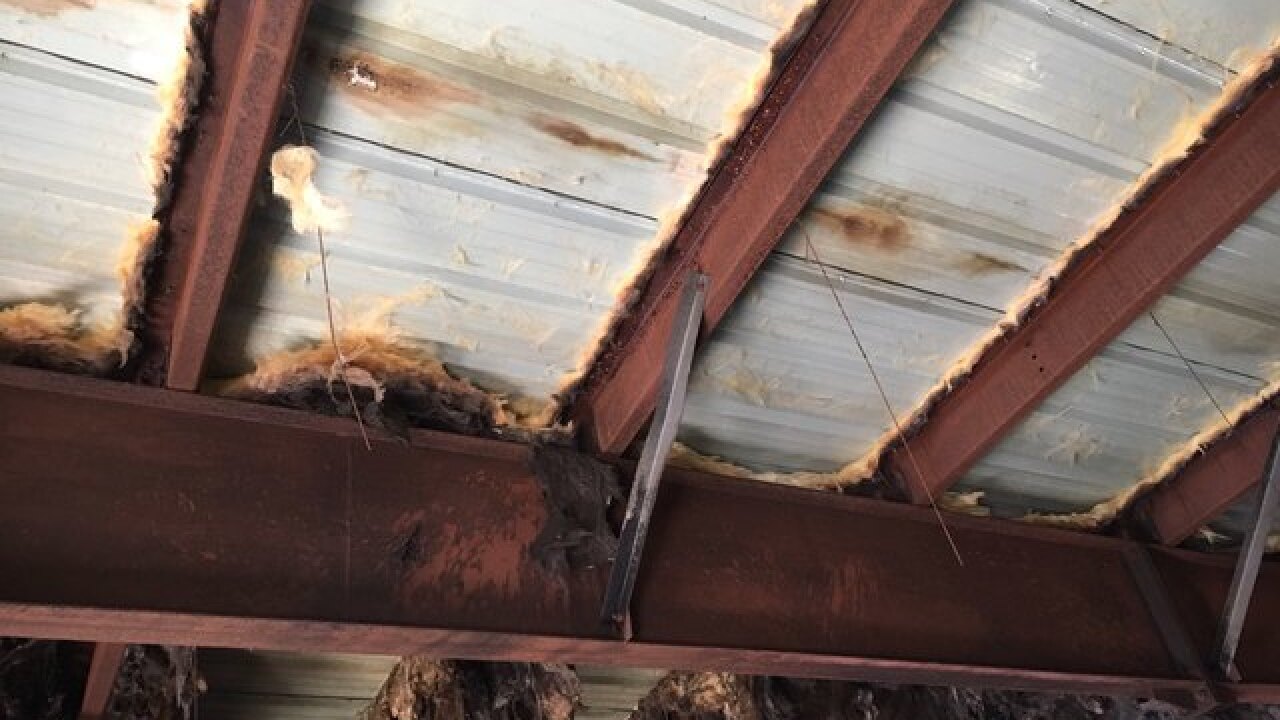 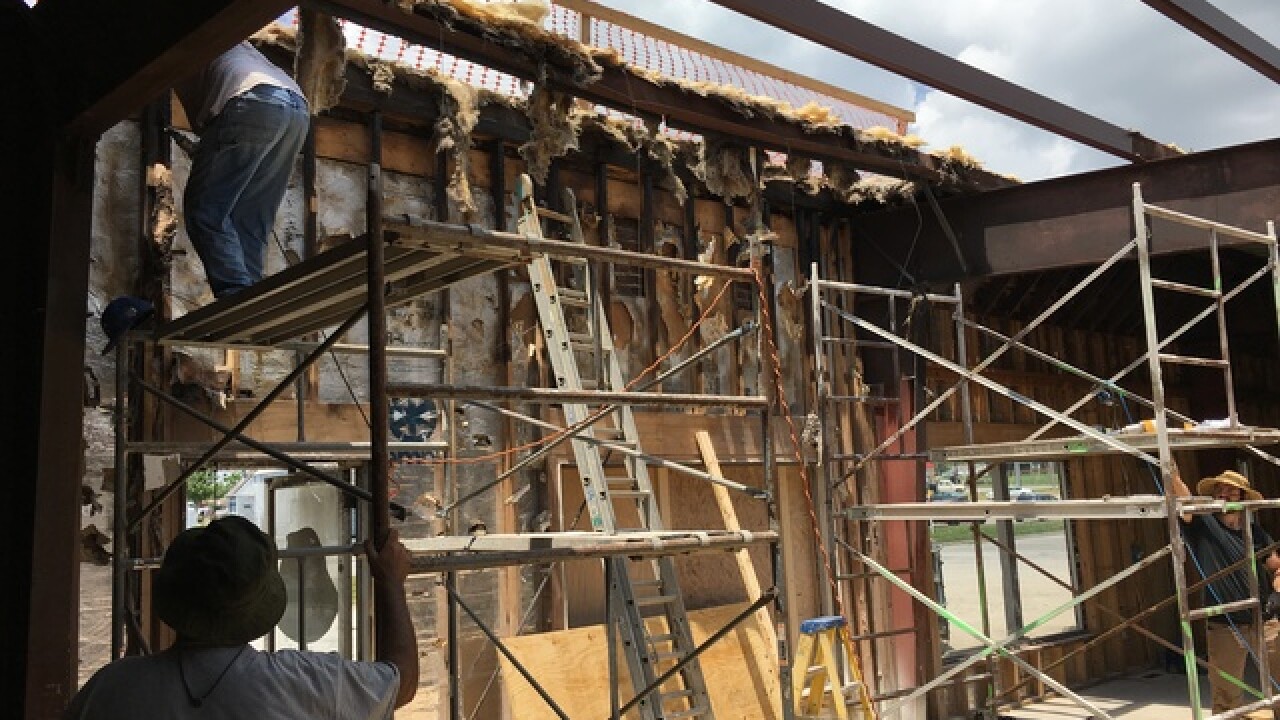 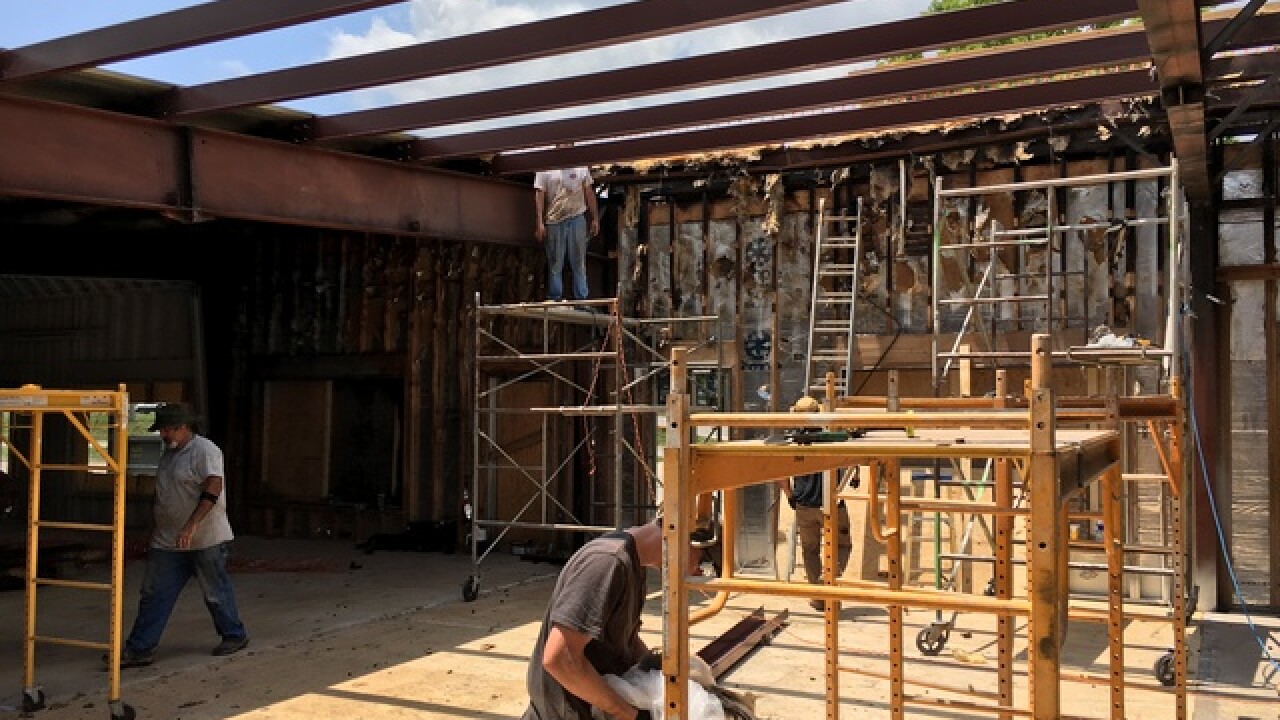 HARRISONVILLE, Mo. — Crime Stoppers is offering a bigger reward for information about an arson in Harrisonville, Missouri in 2016.

The Greater KC Crime Stoppers TIPS Hotline and the Harrisonville, Missouri Police Department are looking for information about an arson that happened on Dec. 13, 2016, at the Gaslight Plaza shopping mall.

The call came in around 3 a.m., one that owner, Tim Soulis never hoped to get.

“I’d say I was probably in clear shock for quite awhile," said Tim Soulis.

According to a news release from Crime Stoppers, investigators are looking for more information about the cause of the fire and motive. Seven businesses were impacted and there was more than $1 million in losses and damages.

“There were flames coming out the back of the building that I could see as I came down North Commercial Street," said Soulis.

For 11 months, businesses at the shopping center have been rebuilding.

“We think that Gaslight Plaza now is a pearl for this community," said Souis.

The news release said an additional $500 has been added to the existing reward bringing the total up to a possible $2,500 for anonymous information leading to an arrest in the case.

Anyone with information is urged to call the TIPS Hotline at 816-474-8477. You can also submit tips at www.KCcrimestoppers.com.