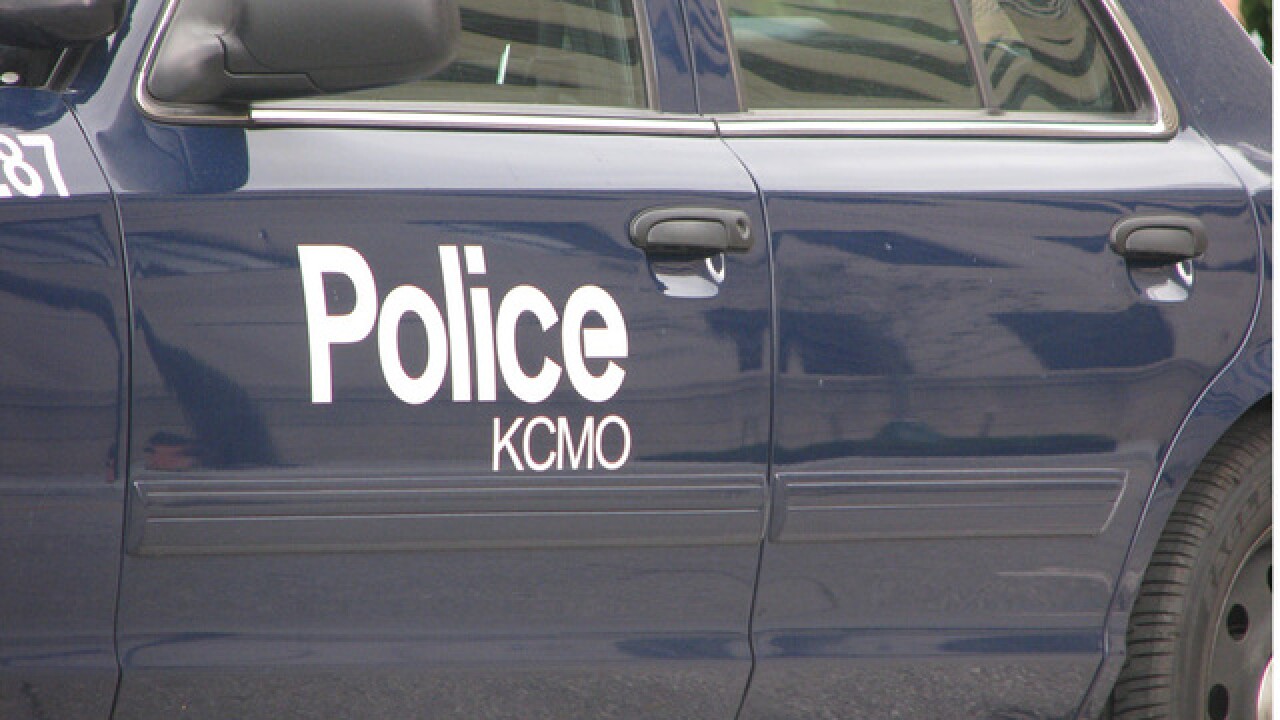 KCPD said a road paving crew had two vehicles -- a Ford pickup towing a trailer and a Jeep SUV -- stopped and facing east on the right shoulder of Cookingham near Stark Avenue just before 7:30 p.m.

The workers were on foot along the roadway wearing reflective vests.

An eastbound Chevrolet pickup struck the rear tire of the trailer, pushing it forward into the pedestrian workers.

All three were transported to area hospitals with serious injuries, one reportedly critical.

The driver of the Chevrolet suffered minor injuries, and also was transported to a hospital.

Detectives are investigating whether alcohol impairment might have contributed to the crash.