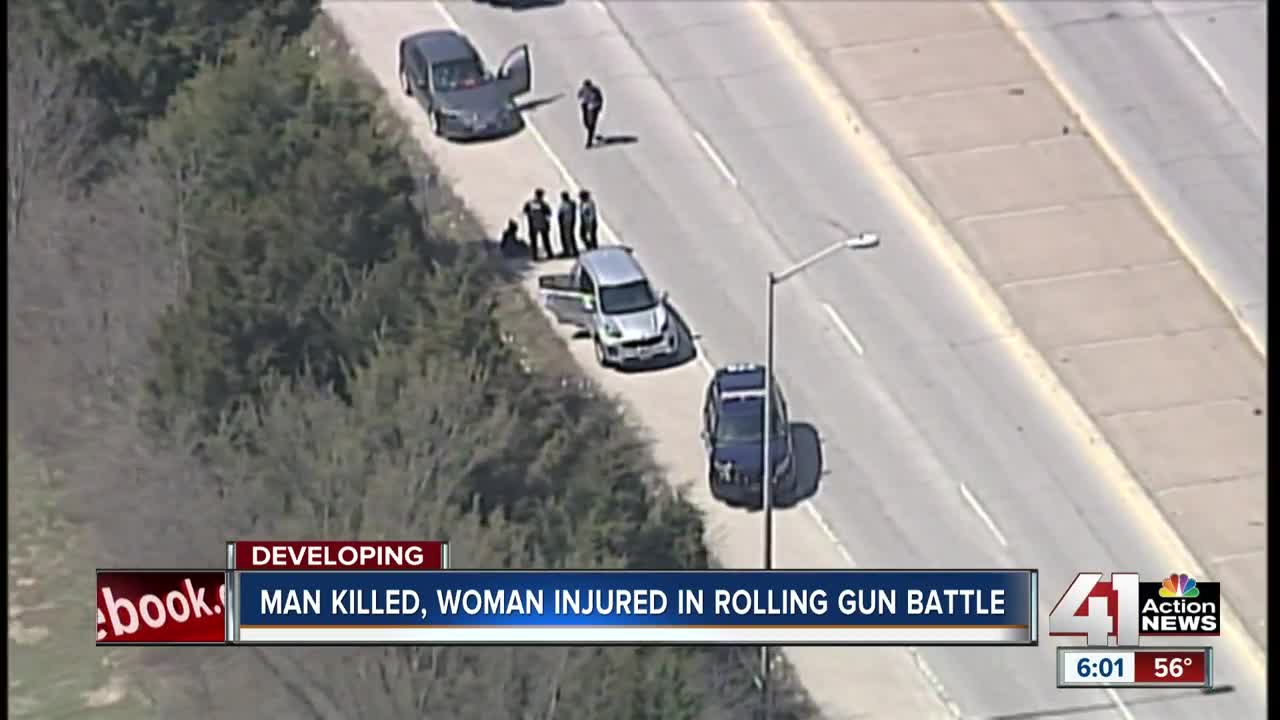 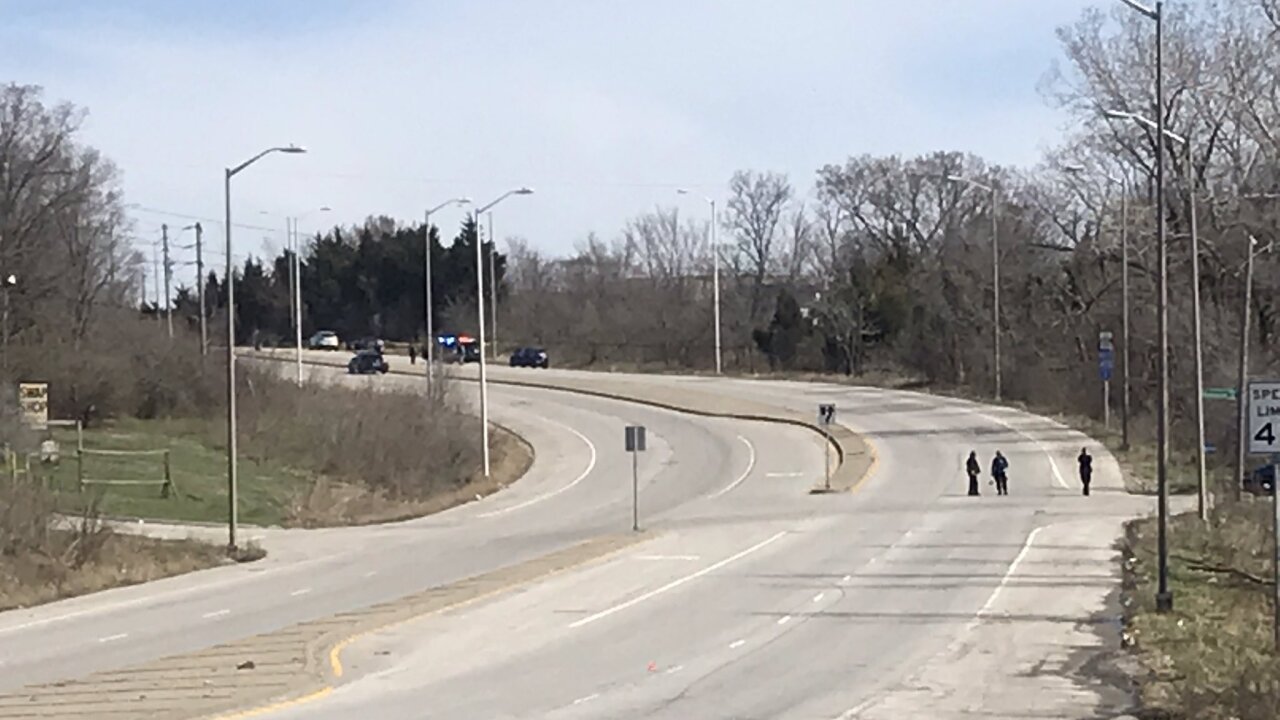 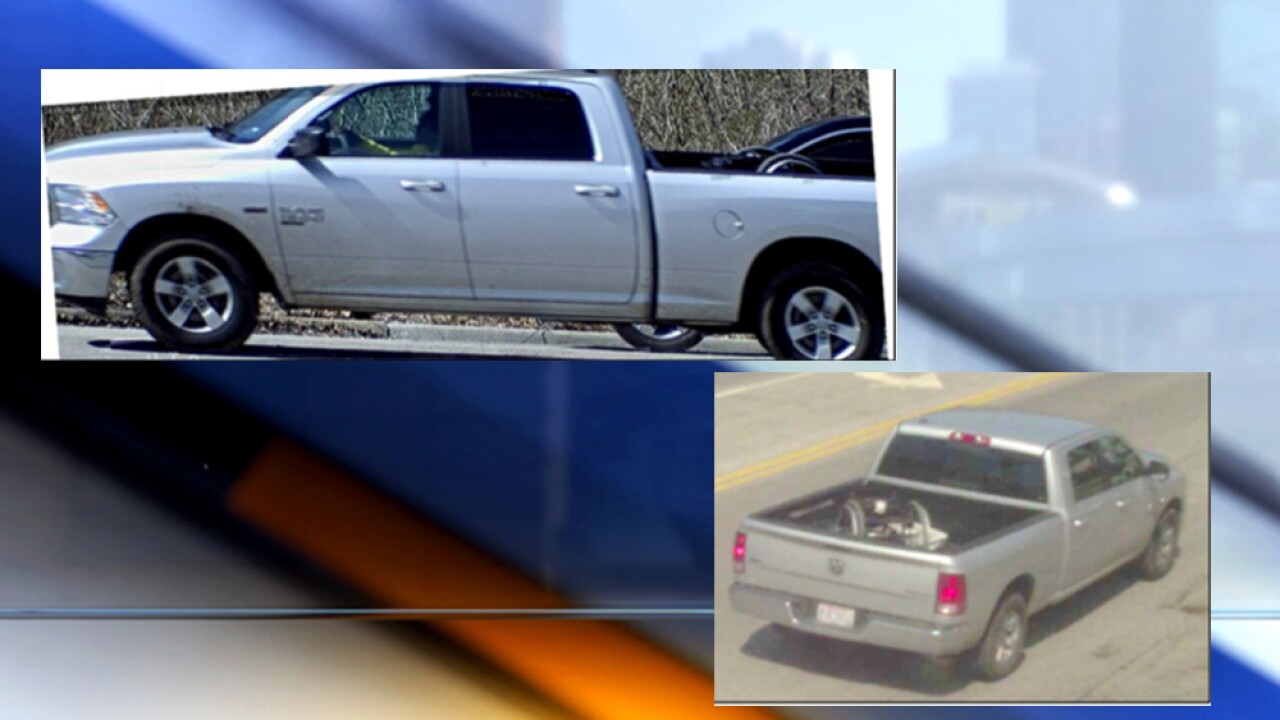 Around 1:30 p.m., officers were dispatched to a stretch of 63rd Street near James A Reed Road on a reported shooting.

When they arrived, they found two victims inside a passenger car suffering from gunshot wounds. Michael Garrett, 40, was pronounced dead at the scene.

A woman in her 40s was transported to an area hospital for serious injuries.

On Tuesday, police said they found a Dodge Ram pickup truck that they were looking for in connection with the incident.

Anyone with information on the vehicle or the shooting is asked to contact the KCPD Homicide Unit at 816-234-5148 or the TIPS Hotline at 816-474-TIPS.