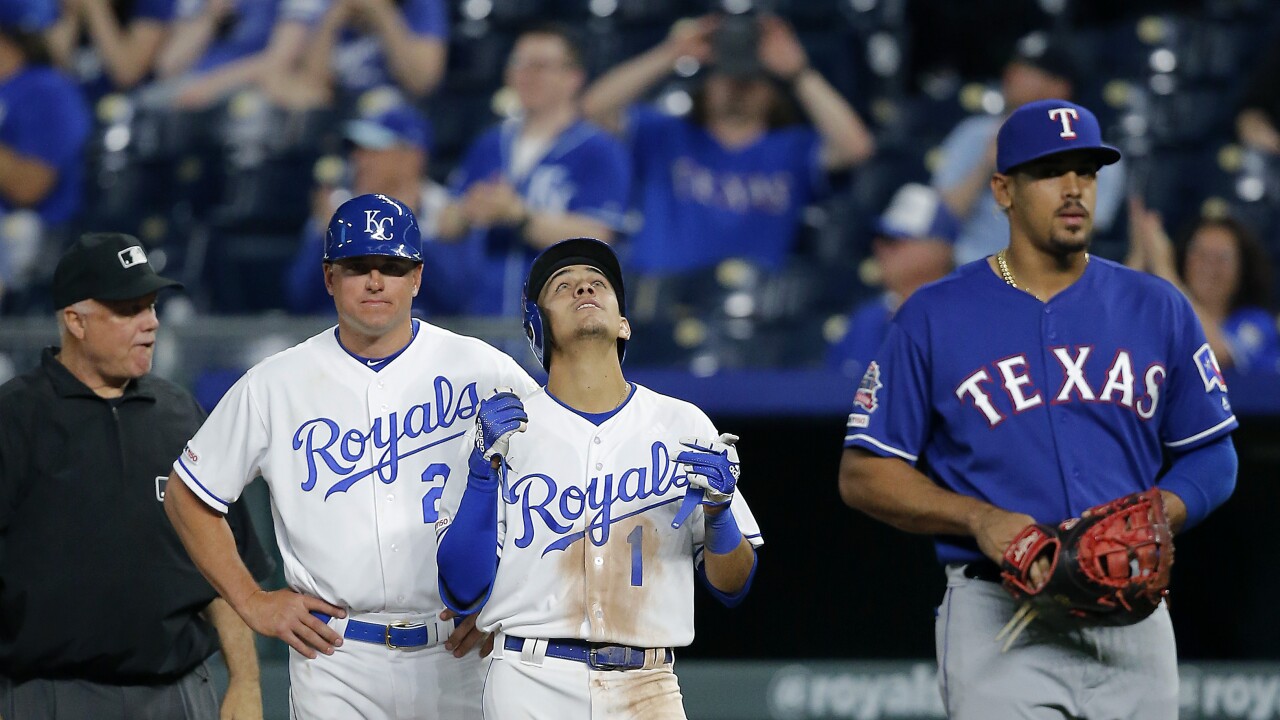 KANSAS CITY, Mo. — Mitch Maier, who has served as the Kansas City Royals' first base coach since 2018, was announced Tuesday as the club's new director of baseball operations.

Maier, 37, also has worked with the team’s outfielders and baserunners.He was the Royals’ minor-league outfield/base running coordinator in 2017 before joining the big-league staff.

“He is a terrific leader and person who is highly respected throughout the baseball community and brings a wealth of experience as a Major League player and coach to our baseball operations department,” Moore said.

Maier, a Michigan native who appeared in 359 games for the Royals from 2006-12, has been with the Royals’ organization since being selected in the first round of the 2003 first-year player draft. He has spent all but one pro season in Kansas City.

He currently lives in Stilwell with his wife, Karrie, and their three children.