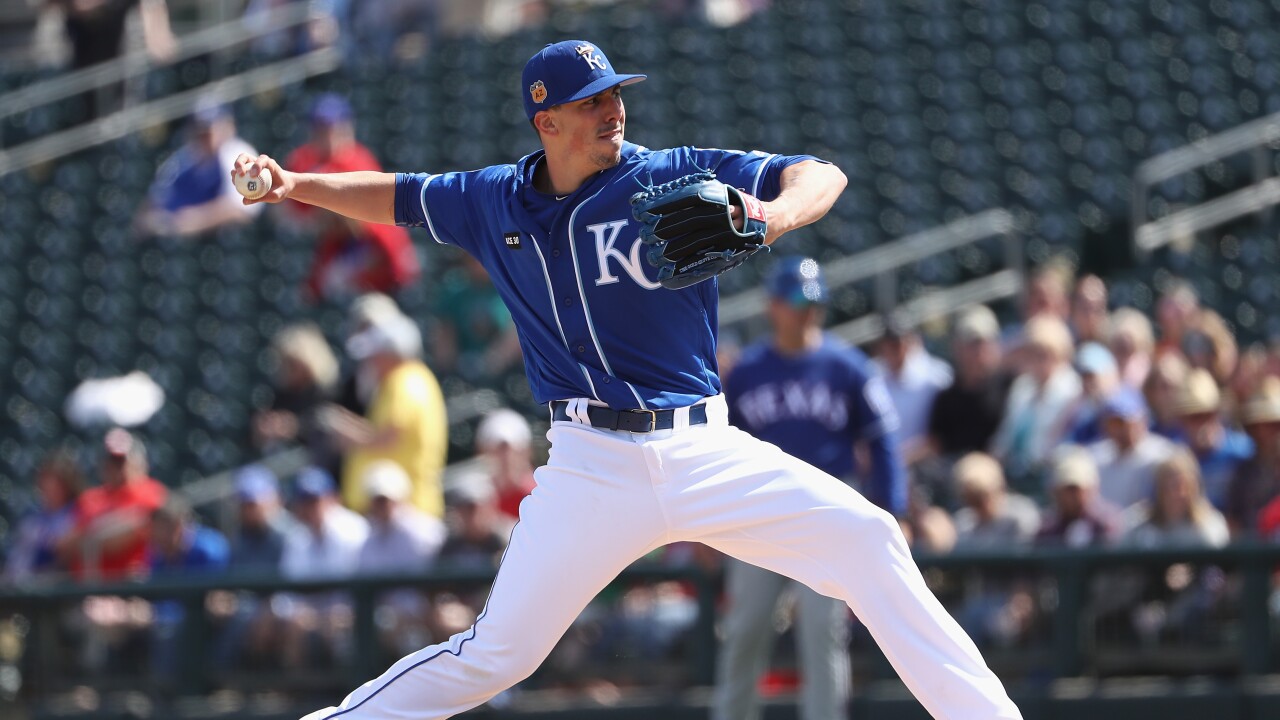 The Royals selected Zimmer 5th overall in the 2012 First-Year Player Draft. Since then, Zimmer has dealt with several injuries. But he has made 85 appearances in the minor leagues. During those appearances, Zimmer posted a 12-19 record with a 3.54 ERA.

To make room for Zimmer on the roster, the team designated infielder Cheslor Cuthbert for assignment.