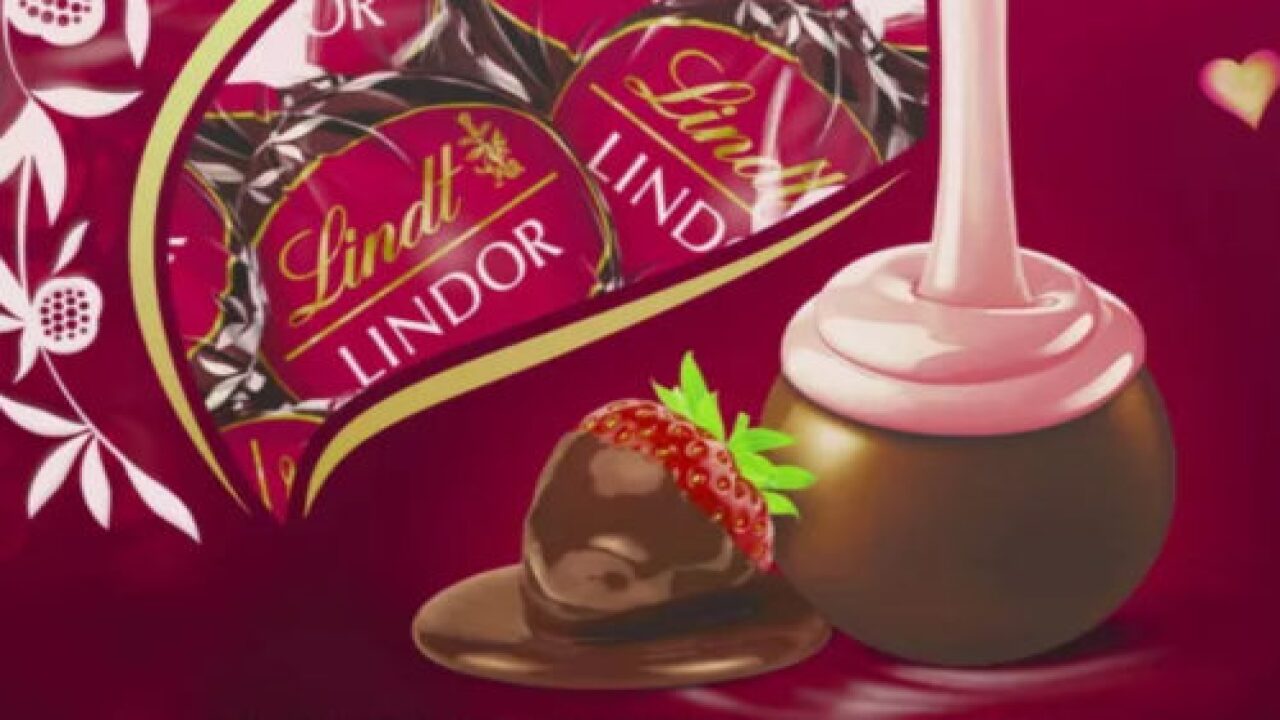 Swiss chocolatier Lindt bought Russell Stover Candies — which was founded in Denver in 1923 but headquartered in Kansas City, Missouri — five years ago.

Lindt announced that roughly 300 sales and executive jobs are being eliminated throughout its merchandising teams that include Kansas City-based Russell Stover. That work, according to Lindt representative Cindy Calvert, will transition to “specialized third-party retail service companies.”

Calvert said a “low, single-digit number” of employees in the Kansas City area will be affected.

“We greatly appreciate the dedication and hard work of the team as they have supported our brands and we are doing everything we can to ease the transition for them,” Calvert said in a statement provided to 41 Action News. “All affected individuals will receive severance benefits based on their length of service, bonus payment for 2019, and will have an opportunity to be eligible to fill roles with the third-party retail service companies.”

The purchase of Russell Stover, which is the top manufacturer of boxed chocolates in the U.S., solidified Lindt as the nation’s third-largest chocolate manufacturer behind Hershey and Mars.