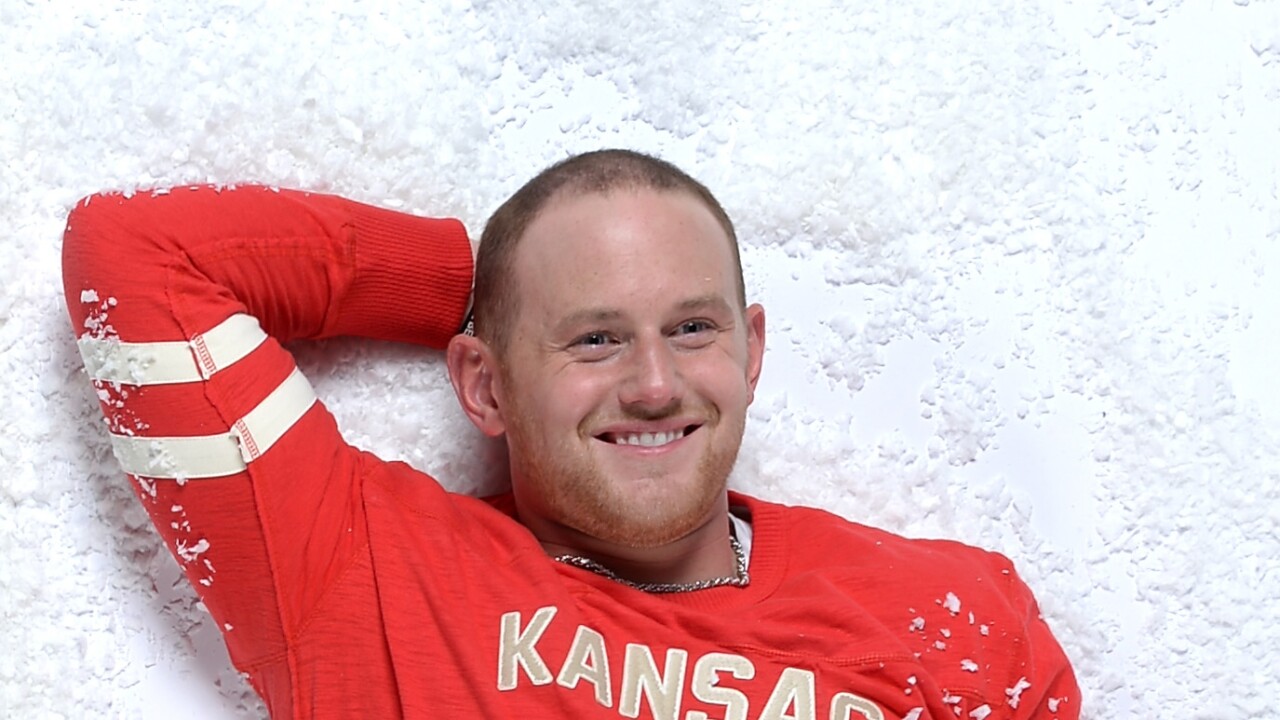 KANSAS CITY, Mo. (AP) — The organization that investigates accusations of sexual misconduct and abuse in sports in the U.S. has halted its probe into figure skater John Coughlin, the two-time national pairs champion who died by suicide last month.

The U.S. Center for SafeSport said Tuesday there was no reason to continue its probe into allegations sexual misconduct against Coughlin because its purpose is to "protect the sport community and other covered persons from the risks associated with sexual misconduct and abuse."

Coughlin had received an interim suspension from SafeSport and U.S. Figure Skating for unspecified conduct last month, and was barred from any activities sanctioned by the U.S. Olympic Committee.

Coughlin died at his father's home in Kansas City, Missouri.