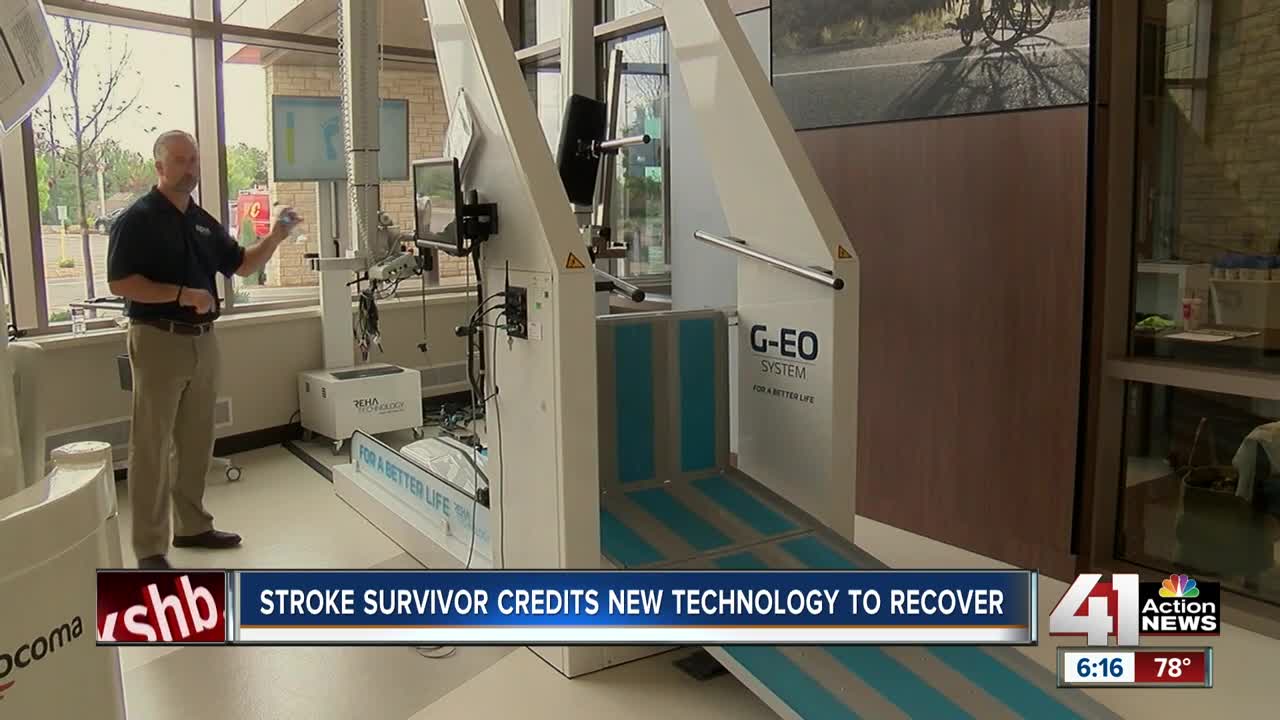 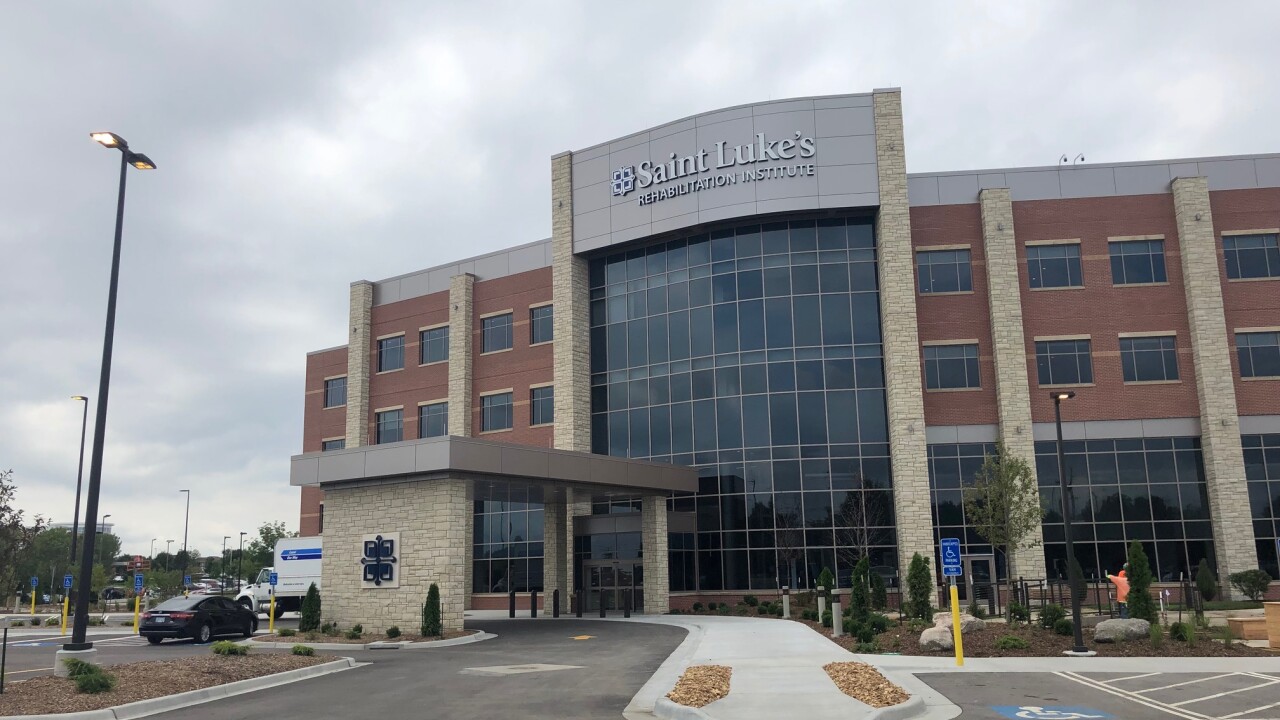 OVERLAND PARK, Kan. — New technology has arrived in the Kansas City metro that could cut down on the recovery time for patients that have lost the ability to walk.

In April 2018, Bob Franseen was chopping up a tree that had fallen. The branch landed on the goal post in the soccer field behind his church.

"I've had experience with chainsaws, so I was cutting up the tree," Franseen said.

Franseen is the pastor of Eagle Heights Baptist Church in Overland Park. After a few hours with a chainsaw, Franseen said he felt that something wasn't right.

"I couldn't walk straight, I kept falling to the right," Franseen said.

After a taking a quick break, Franseen later drove himself home where he laid down and tried to rest. After losing feeling on the left side of his body, he was taken to the hospital where doctors told him he'd had a stroke.

"This left side was numb, if you've ever hit your funny bone, my left side feels like that all the time, not painful, but numb, tingly," he said.

Thursday, Saint Luke's Rehabilitation Institute held it's grand opening celebration. The facility will offer the highest level of therapy and new robotic machines that can only be found at a handful of hospitals nationwide. Saint Luke's intends to keep patients closer to home by offering the new physical therapy equipment.

"These would be patients who have sustained a stroke, or traumatic brain injury or spinal cord injury," Dr. Brad Steinle, Medical Director for Rehabilitation Services, said.

The facility will be open for patients beginning September 1.