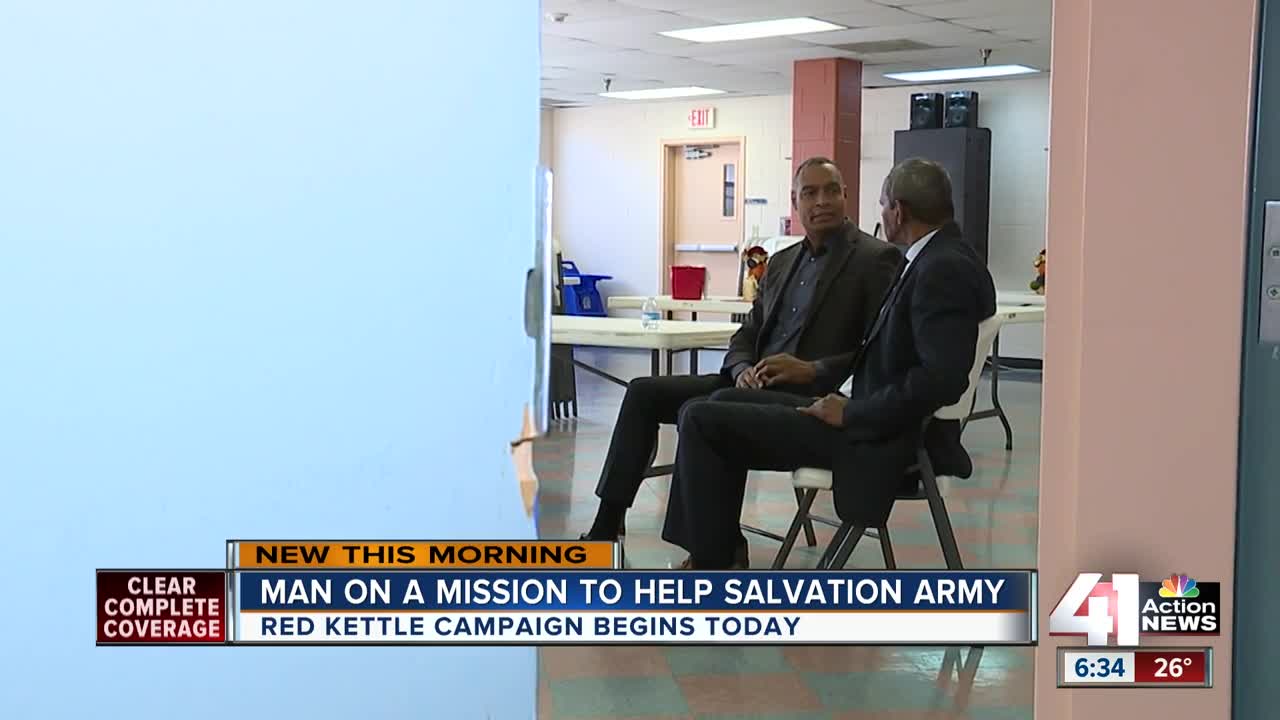 One man is on a mission to help the Salvation Army because of the profound impact the organization had on his life. 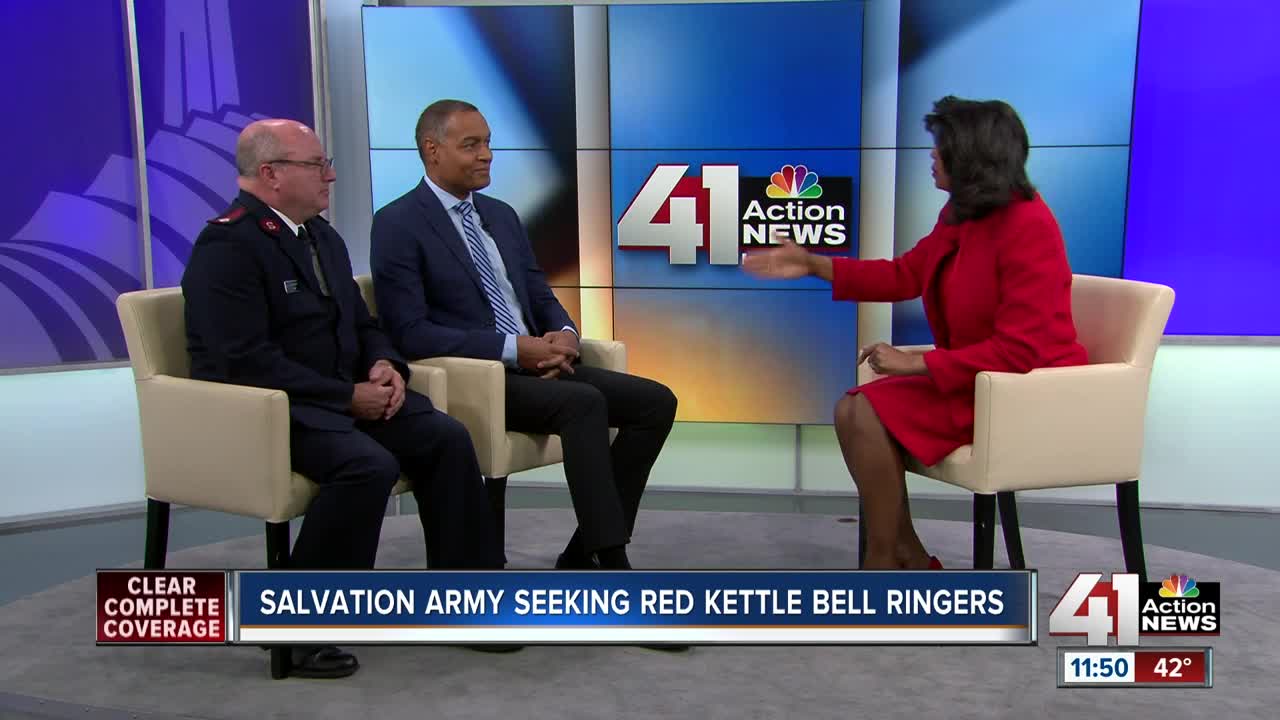 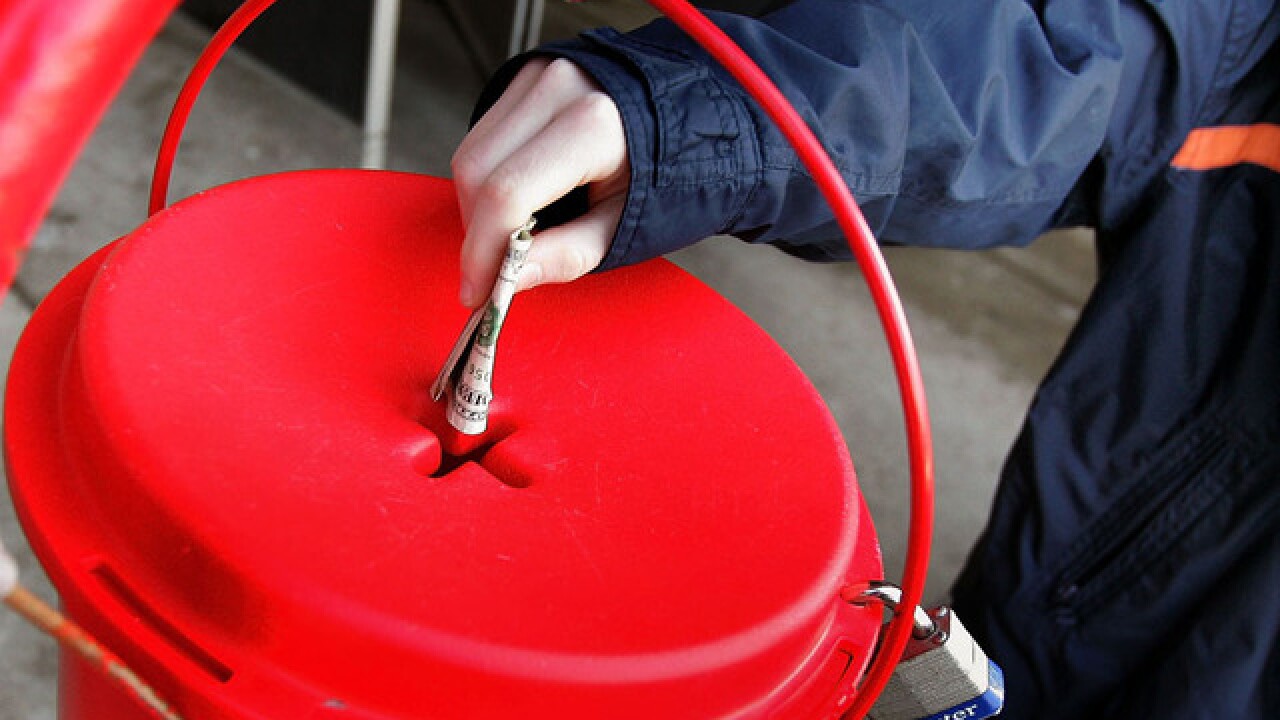 KANSAS CITY, Mo. — The chime of bells will start to resound around the Kansas City area. The Salvation Army begins its annual Red Kettle campaign Friday night with a concert.

Bell ringers will set up outside stores and along busy sidewalks to collect donations for the Salvation Army between now and Christmas.

The charity is hosting a free concert Friday called Rock the Red Kettle to kick off the fundraiser. Plain White Tees will headline the show, which is at the KC Live! Stage in the Power and Light District at 6:30 p.m.

For one man, excitement around the campaign goes beyond a concert.

Dr. Troy Nash learned first-hand how the Salvation Army impacts the community after his brother, Harvey, fell into drug addiction.

“In the midst of all the paranoia and stuff I had the same thought,” Harvey Nash explained. “That thought went to God and said, God I don't know what you want me to do, but I know it's not this right here.”

Harvey received counseling from the Salvation Army and is sober today.

While Harvey was getting help, Troy learned how involved the faith-based charity is when it comes to counseling, utility assistance and feeding the needy.

“I derive an enormous amount of joy and satisfaction of just being part of the overall effort. I don't really care whether I'm sweeping floors, emptying the trash or delivering meals, the energy in the room is absolutely phenomenal,” Troy explained.

After volunteering for the Salvation Army over the past 20 years, Troy is now the chair of the local organization’s Christmas Campaign.

His goal is to spread the word about the kettles so the local agency raises its goal of $7.8 million. The Salvation Army typically collects about 75 percent of its annual operating budget during the Red Kettle campaign.

“Oh, I'm telling you right now I'm going to be the best bell ringer the Salvation Army has ever seen,” Troy promised.

For the second year in a row, the Salvation Army will accept Apple Pay and Google Pay at its kettle locations.

For information on how to donate or get involved in this year’s campaign, click here.