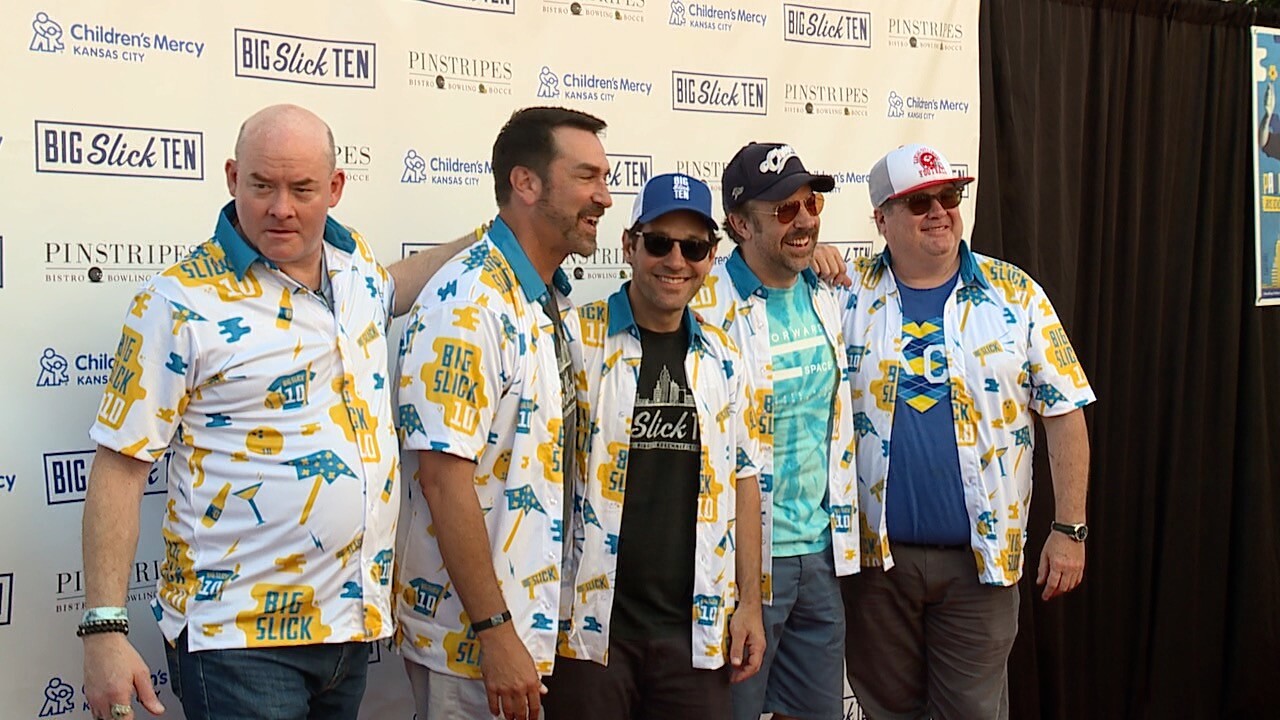 KANSAS CITY, Mo. — Big Slick lovers, consider this your “Save the Date.”

The Big Slick Celebrity Classic softball game will be Friday, June 5, at Kauffman Stadium before the the Royals host the Cleveland Indians.

The annual Big Slick Celebrity Bowl, a bowling tournament and block party at Pinstripes at Prairiefire, and the Big Slick Party and Show at Sprint Center are scheduled for Saturday, June 6.

The weekend features the host celebrities and dozens of their Hollywood friends, who will be revealed closer to Big Slick weekend.

Started in 2010, Big Slick has raised more than $10 million for Children’s Mercy to fund a variety of improvements and programs.

The Big Slick Tesla Model 3 giveaway concludes Oct. 2, but there is still time to purchase entries.