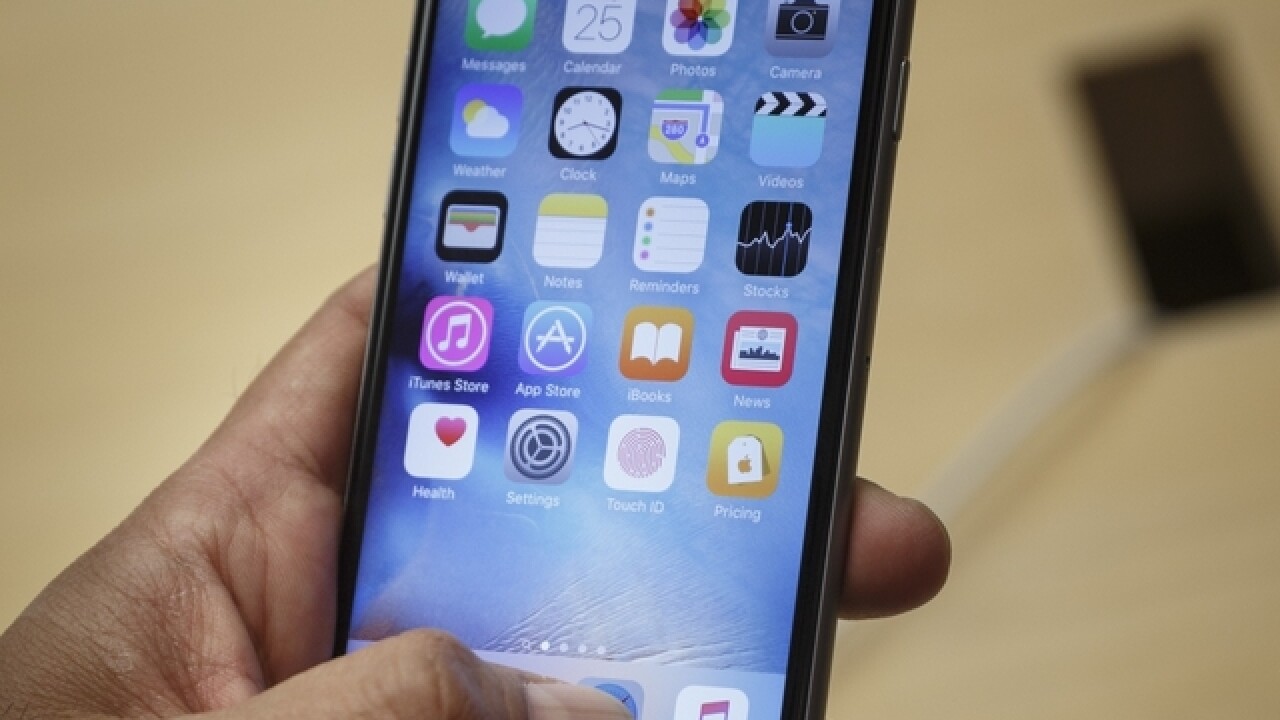 According to the district attorney's office, Kansas, Nebraska and Oklahoma residents are receiving the spam calls that appear to originate from local numbers in their areas.

In Kansas, the scammers are spoofing the district attorney's number so that it looks legitimate.

Officials advise anyone who receives one of these calls not to wire any money or provide any pre-paid giftcards. The district attorney's office would never ask for that over phone.

They also advise that if a phone call says that a grandchild or relative is in danger and requests money to hang up.