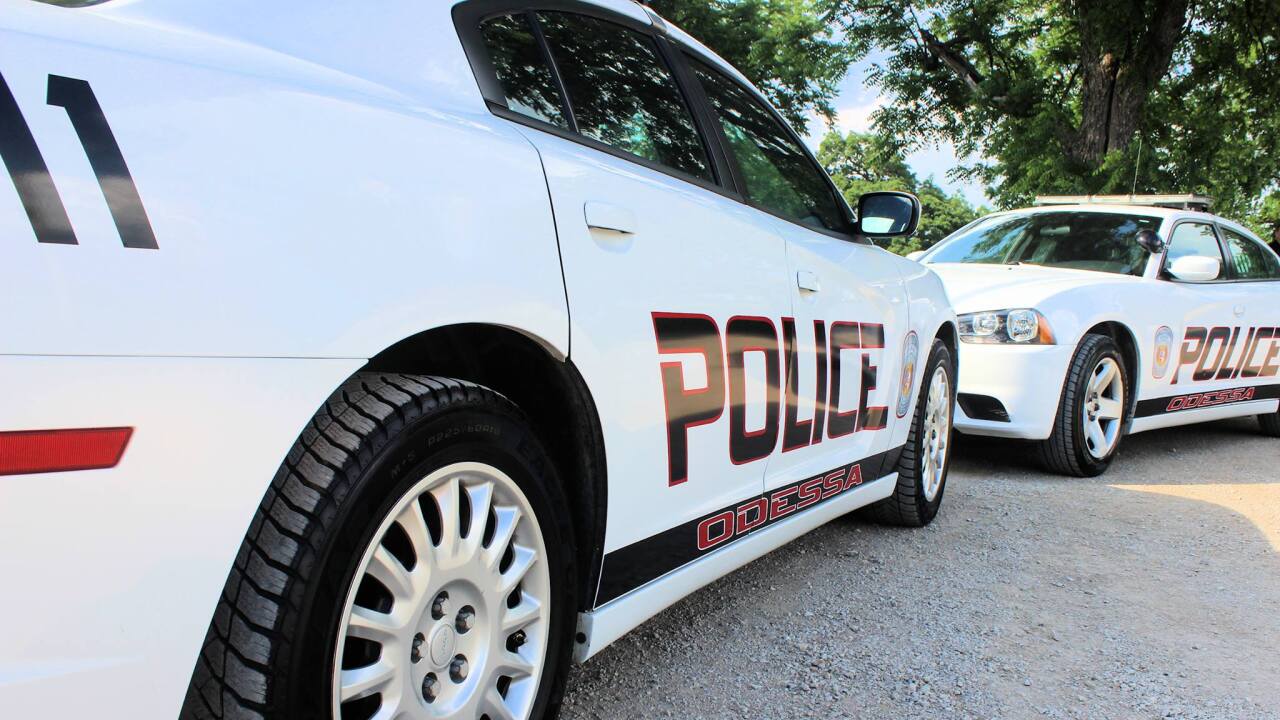 Officers were called to the hotel at 400 Old 40 Highway around 10 a.m. Wednesday after receiving reports of an unidentified explosive device in an occupant’s room.

Police confirmed that an object that “resembled a rocket-propelled grenade” was in one of the rooms. The Missouri State Highway Patrol and the Lafayette County Sheriff’s Department helped secure the scene. EOD technicians from Whiteman Air Force Base and FBI representatives determined the device was a live military-grade explosive.

Law enforcement evacuated the hotel and had the gas supply shut off.

Technicians removed the device and detonated it at a secure location outside of Odessa.

Odessa police said the scene was cleared around 2 p.m., at which time residents were allowed back in the building.

The case still is under investigation.