Schlitterbahn opens for the season without newest attraction 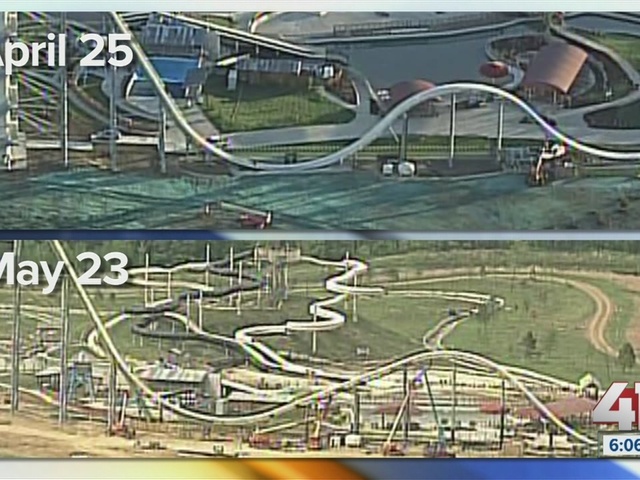 The park says there is no truth to recent rumors about the delay of its newest water slide. 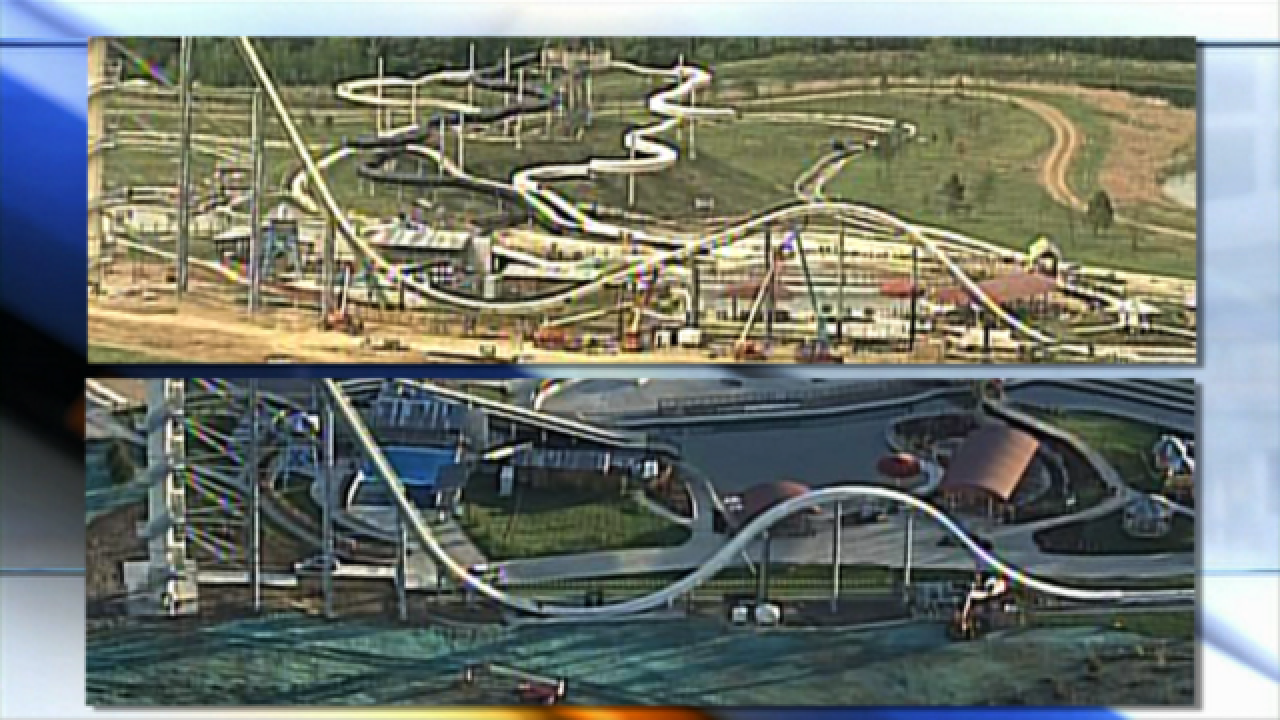 Memorial Day weekend is officially here, and to kick things off, Schlitterbahn has opened for the summer season.

Schlitterbahn opened to thrill seekers and adventurers on Friday at 11 a.m., however, the opening came without its newest attraction, Verrückt.

The opening of the slide, which reaches 168 feet, seven inches tall, was delayed earlier this week. Despite rumors that test riders went airborne, Schlitterbahn officials say that’s impossible because so far no humans have taken the plunge.

“Nobody’s ridden down this yet. Nobody’s gone airborne,” said Layne Pitcher. The park has been using sandbags and accelerometers to test the new ride.

New images show how much the ride has changed since the initial construction. The curvature has changed, and the second hump is less steep.

“There are a lot of different elements from the drop to the ascents, to the blasters that get you up the second hill,” Pitcher said.