See your name on a Boulevard beer bottle for $60 donation 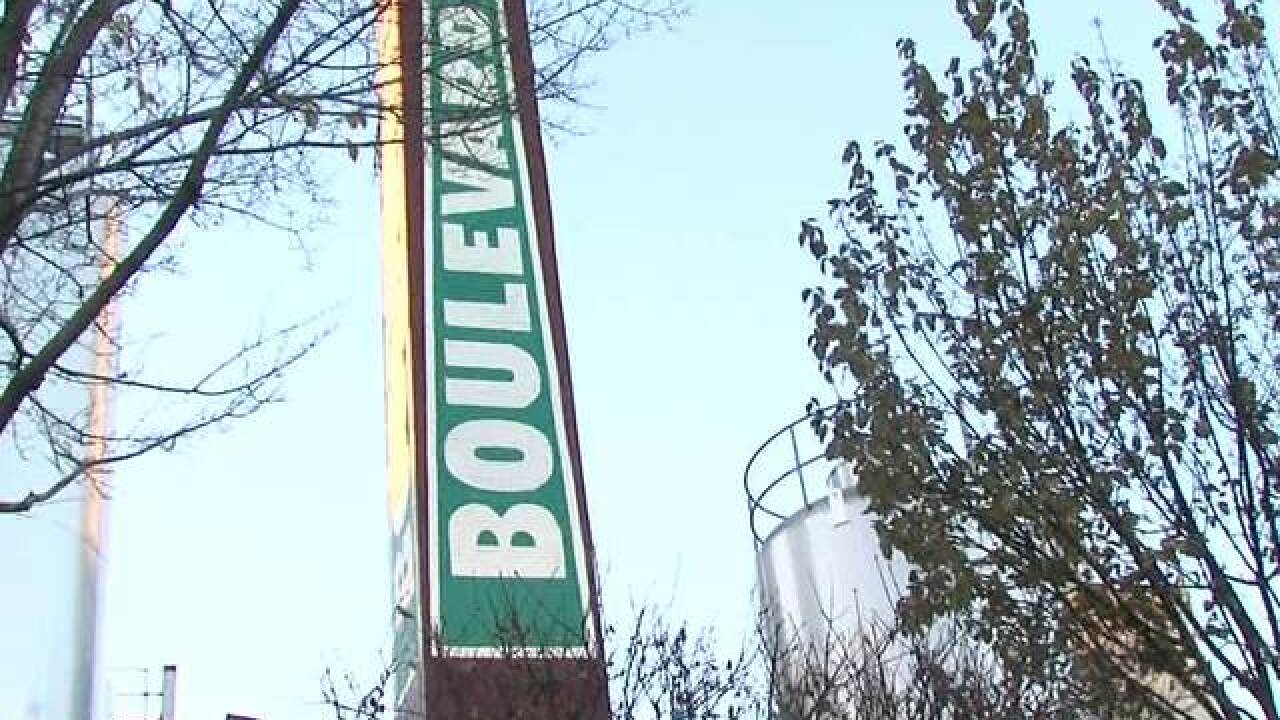 KANSAS CITY, Mo. — For $60, you could soon see your name on a bottle of Boulevard beer.

In honor of its 30th anniversary, Boulevard Brewing Company announced that it would print the names and hometowns of customers on specialty six- and 12-pack boxes of Boulevard Pale Ale for a $60 donation to one of five nonprofit organizations.

Customers must make the donation to one of the five charities selected by Boulevard: the ACLU of Missouri, The Whole Person, Operation Breakthrough, the Arbor Day Foundation and Veterans Community Project.

Boulevard said 100 percent of the donation will go to the designated charity.

The specialty six and 12 packs of Boulevard Pale Ale will be sold at retailers from September through November.

Two bottles will also be set aside for each customer to pick up at the brewery’s Tours and Recreation Center. The commemorative bottles cannot be shipped and must be picked up in Kansas City, Boulevard said.

Submissions must be received by Sunday, July 7.