Semi driver dies in I-35 wreck near Ottawa 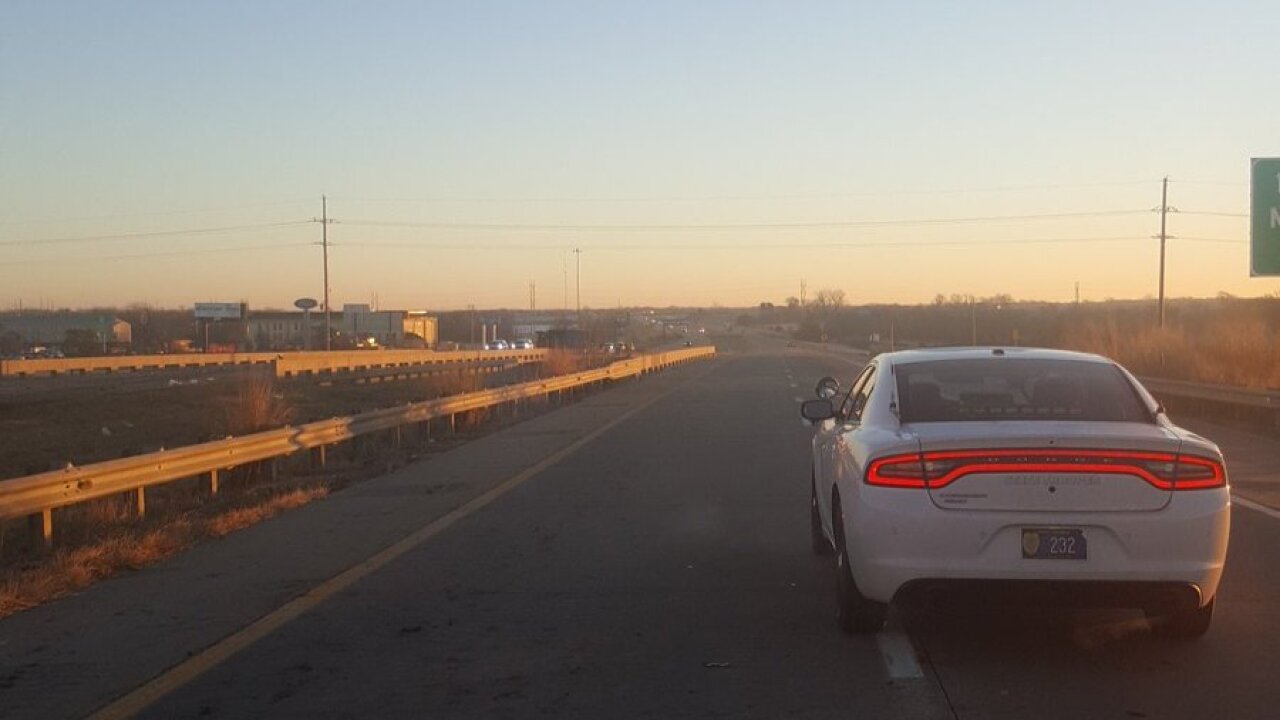 A New York man driving a semi-tractor trailer died Saturday morning in a collision with an overturned box truck on Interstate 35 near Ottawa, Kansas.

Shortly after 5 a.m., a 2009 Freightliner box truck was tipped over and laying on its passenger side in the southbound lanes of I-35.

The driver of the truck — Alfred Williams, 30, of Jonesboro, Georgia — was outside the vehicle and standing on its cab when it was struck by a 2009 Freightliner semi driven by Sukhdarshan Sidhu, 63, of Grand Island, New York.

The collision knocked Williams, who suffered minor injuries, off the box truck and sent Sidhu’s semi into the median guardrail near the U.S. 59 junction with I-35, where it jackknifed and partially blocked the northbound lanes.

The interstate was shut down in both directions until after 3 p.m.

Sidhu’s family in California was notified shortly after noon.