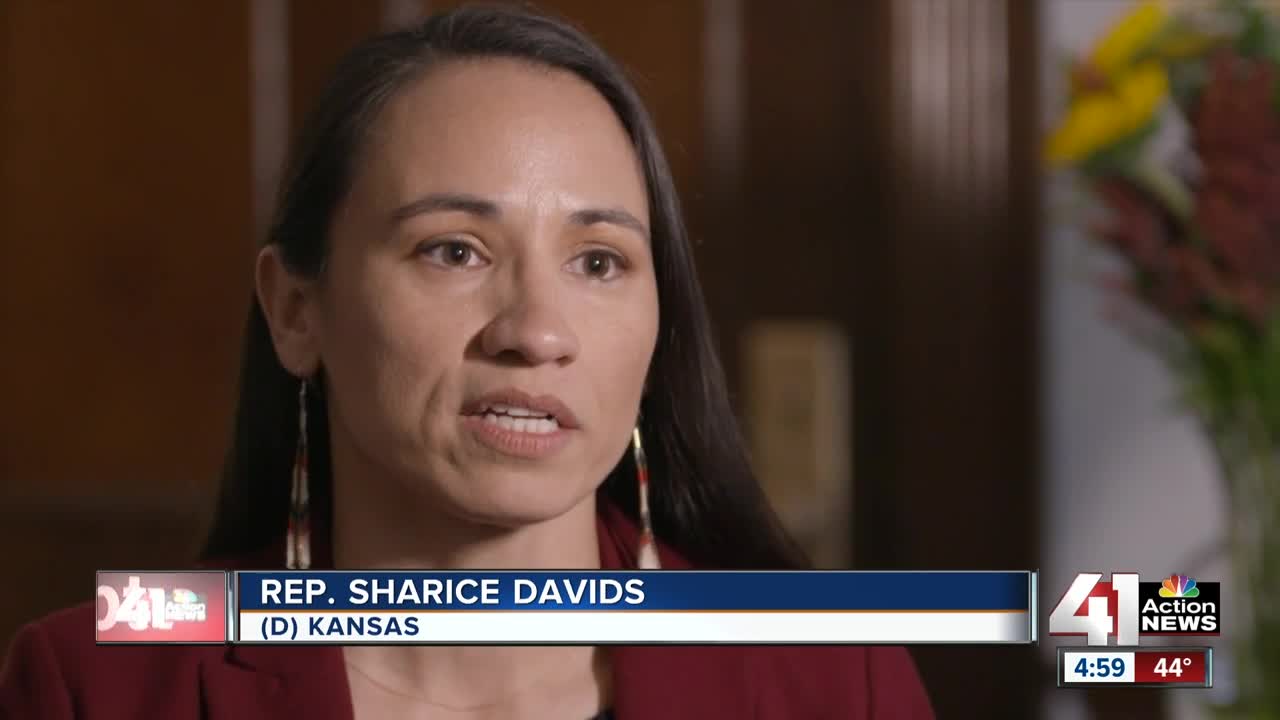 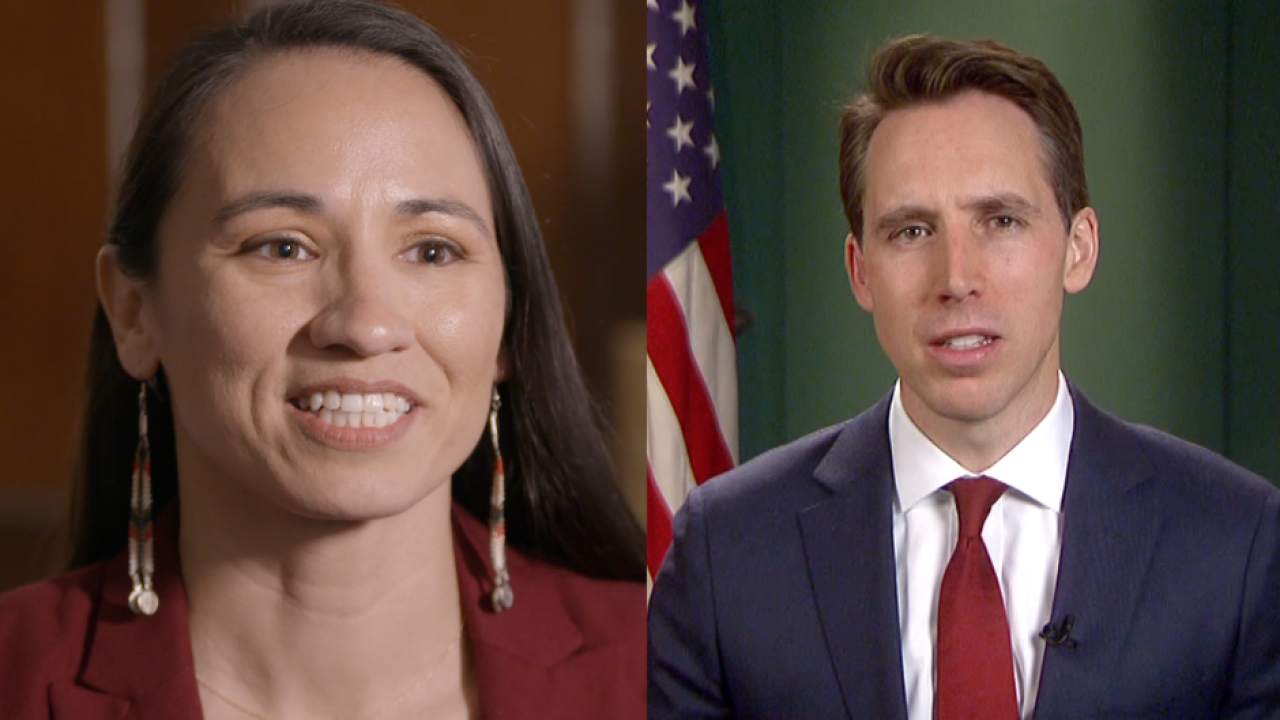 The new congress is in session. It includes the most women in history and it's the most diverse.

"We are about to step into a situation that I don't think we have seen before, which is a new congress starting with a government shutdown," Rep. Davids told 41 Action News Thursday morning.

Davids, who was a political newcomer heading into last fall's elections, is now the 3rd district congresswoman from Kansas.

Davids says she is ready to end the government shutdown so congress can focus on other issues.

"I think it is clear that we are in the position we are in now, not because Democrats oppose funding for a border wall, it's because it is an inefficient use of taxpayer resources," said Davids. "We are going to be focused on addressing key issues like money in politics; It should not be this expensive to participate in democracy; Having access to the ballot box; Increasing voter rights."

"I would say to the Democrats, "It's time to do your jobs, stop politicking, secure the border, get things done, stop playing politics," Sen. Hawley said in an interview with 41 Action News.

I am honored to represent the state of Missouri in the US Senate! pic.twitter.com/vRMYBuDIIS

Hawley says his focus will then shift to healthcare and making sure Missourians earn more money.